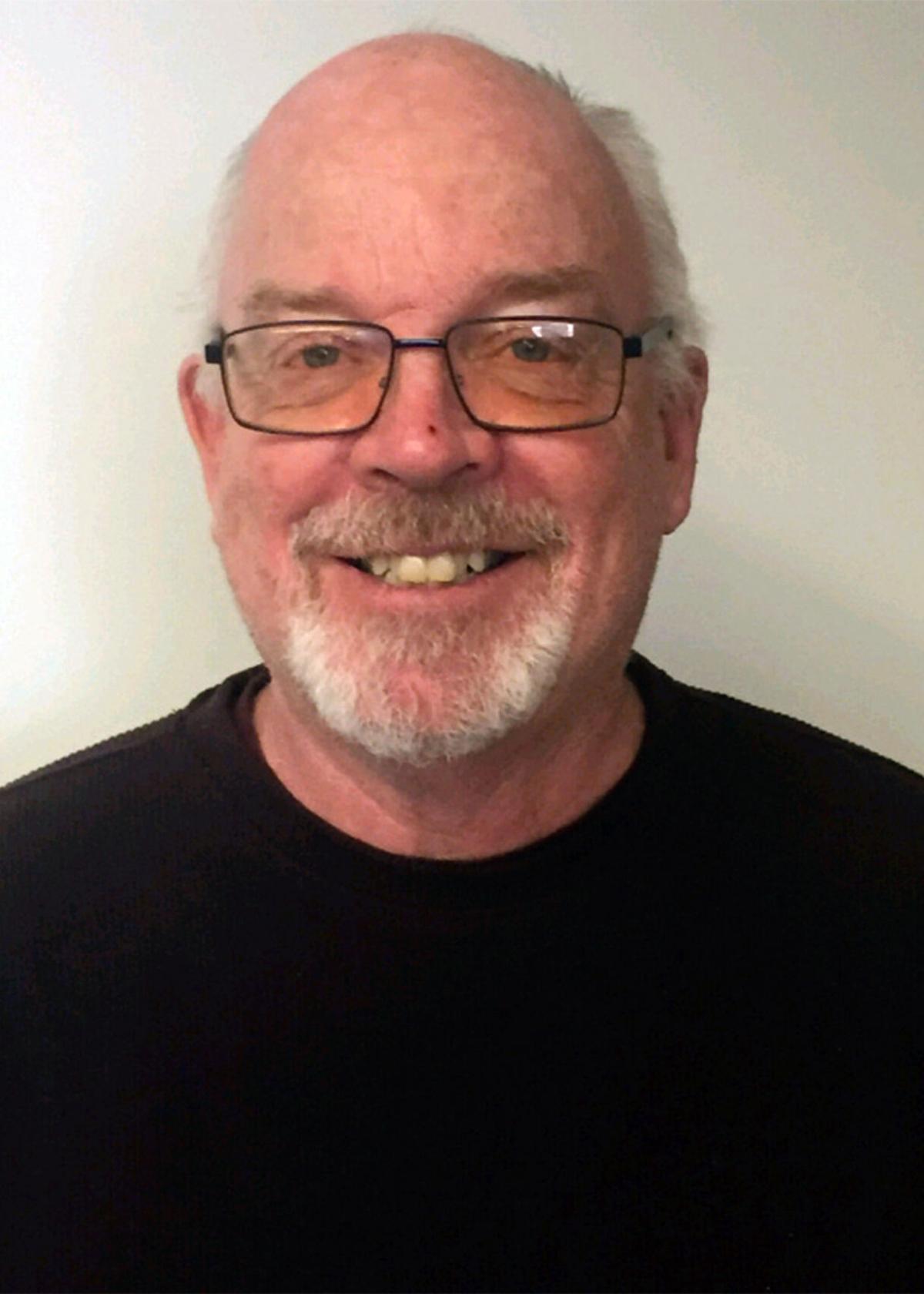 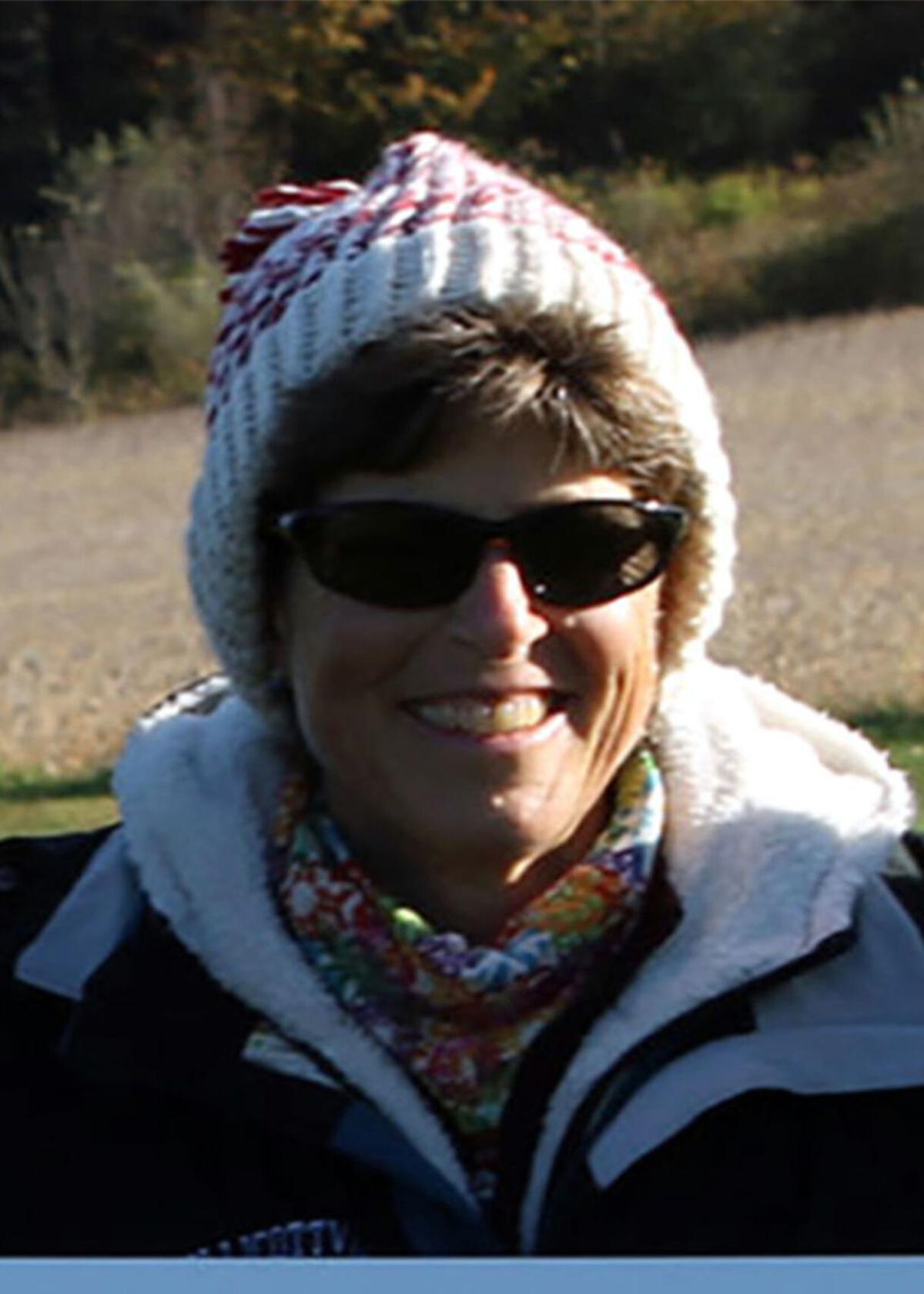 A trio of long-tenured Big 30 area coaches are among the latest individuals selected to the Section 6 Hall of Fame, the section announced Monday.

DeBarbieri, Neilon and Weishan have all been named to halls of fame in their particular sport at the state level within the last decade.

This winter, coaching junior varsity at Salamanca, will be Weishan’s 47th season coaching basketball. Weishan became Salamanca’s boys basketball coach in 1975 and has coached hoops in some capacity ever since, later coaching girls basketball and now JV boys. He spent 30 years on the Section 6 boys basketball committee and 25 years as an athletic director.

Weishan won 366 games as boys head coach from 1975-2008 — including the only undefeated season in program history — and 57 as girls head coach over five years. He won eight league titles, reached eight sectional finals and won the Big 30 Coach of the Year in 1997-98. Weishan was inducted to the New York State Basketball Hall of Fame in March 2019 in Glens Falls.

While he’s known primarily for coaching basketball, Weishan spent many other seasons coaching sports as needed in the district.

“I coached a lot of sports there over the years, especially the first 10, 15 years,” he said. “I did modified track, JV baseball, girls tennis, boys tennis, JV football my first year and golf. Most of the sports that we had at the time, I just filled positions when they were available and enjoyed it.”

She earned induction to the New York State High School Girls Soccer Hall of Fame in the fall of 2020, but the ceremony was postponed due to COVID-19 to this September. The scoreboard at Ellicotville’s girls soccer field is dedicated to the Eagles’ longtime coach.

“Very grateful for the recognition,” Neilon said. “It’s a cool thing to be recognized for years of doing what you love and definitely lots of hard work and sacrifice along the way. But yeah, it’s definitely something that’s never taken for granted.”

His tutelage helped seven wrestlers qualify for the state tournament.

“I was pleased to hear, it was really nice of them to consider me,” DeBarbieri said of his selection. “I don’t know who nominated me or anything, but it’s kind of fun. I’m not looking for those kinds of things but it showed up. It was fun coaching, I know that’s why I got it, coaching and being an AD and all that stuff. I was kind of surprised at first and then I thought that’s pretty nice of them to think of me. I guess if you do something long enough and you work long enough, you get something for it.”

DeBarbieri received Hall of Fame recognition from the New York chapter of the National Wrestling Hall of Fame in 2014.

While he retired from coaching and administration (as a former Portville AD) years ago, DeBarbieri remained a fixture in the sport as the sport’s Section 6 chairman (now co-chair) for more than 20 years. He said one of his biggest goals has been improving the selection process for state representation through sectionals.

According to the section, its hall of fame was established “to honor and recognize those, within its organization, who excelled in their roles as athletes, administrators, coaches, officials, or contributors who have provided meritorious service.”