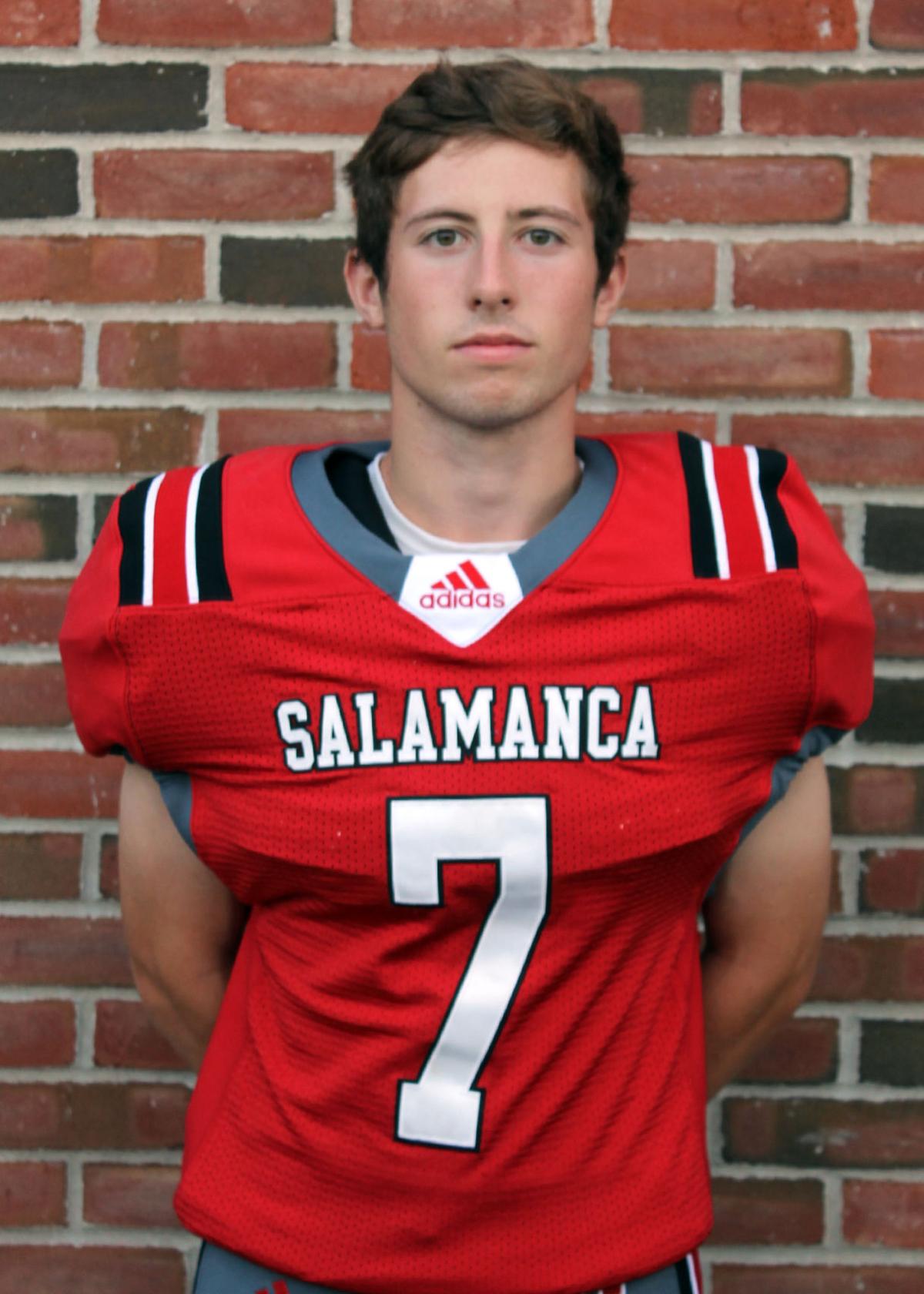 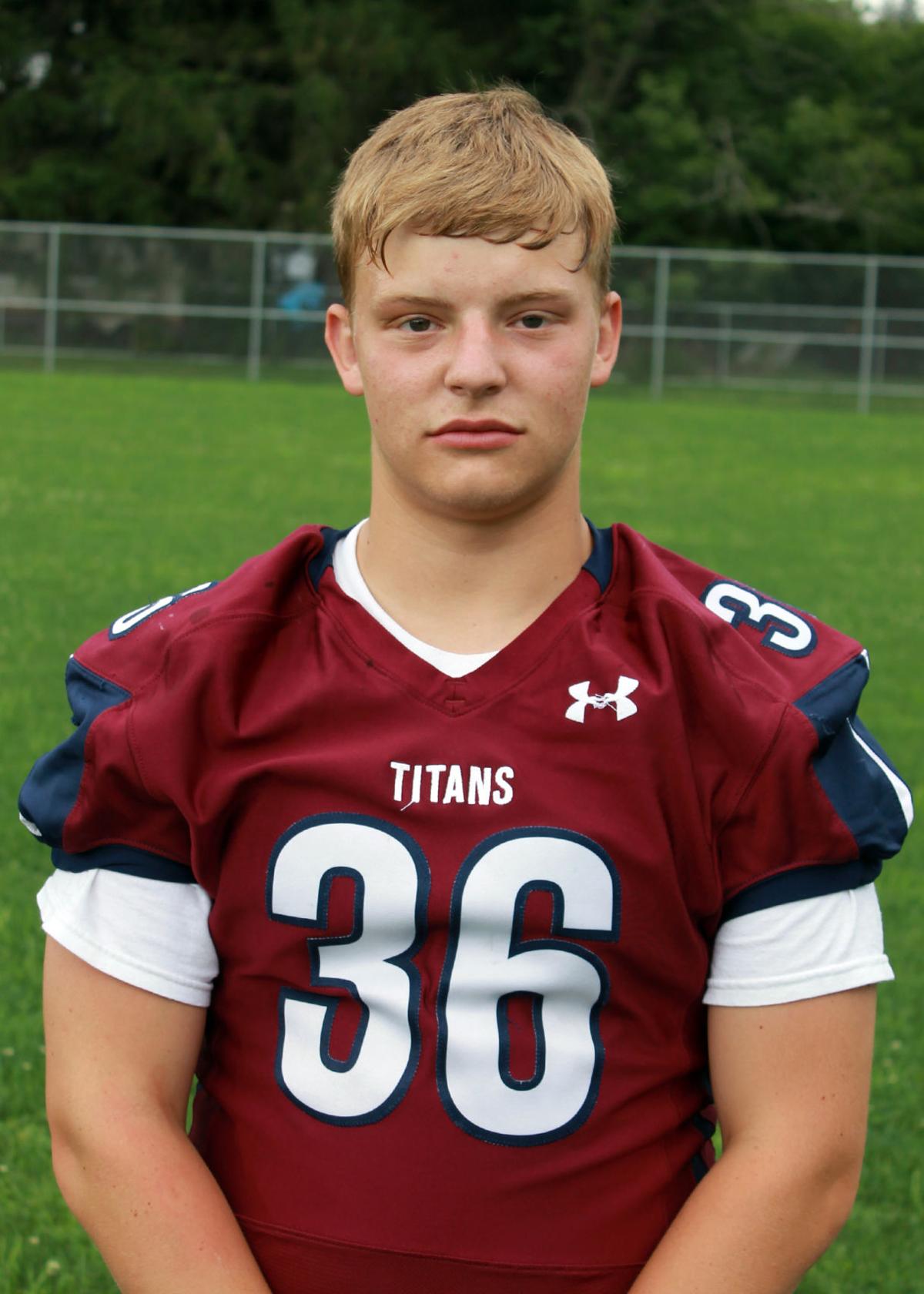 Salamanca’s Jarrett McKenna and Franklinville/Ellicottville’s Jordan Grinols are among the eight high school seniors added this week to the rosters for the 47th annual Big 30 All-Star Charities Classic.

This year’s Big 30 game is set for the night of Aug. 1 at Bradford’s Parkway Field.

The all-star football game, founded by Don Raabe, matches graduated senior stars from each side of the Big 30 border with New York leading the series, 22-21-3, though Pennsylvania hasn’t lost since the 2015 renewal.

Proceeds benefit area charities and, over the first 46 years, the game has donated more than $1.7 million to local causes.

These selections, in the tenth week of roster additions, make 64 players named to the Classic, 32 to each roster that eventually will number 40-plus come game day.

McKenna was a 5-10, 150-pound wide receiver/cornerback who was a two-time Section 6 Class D First-Team All-Star. He also claimed the Warriors’ Whistleman Award and won a Character Athlete of the Game citation. A football team captain, he also held that position in basketball.

McKenna has yet to choose a college.

His favorite football memory was “beating Maple Grove when they were No. 4 in the state my junior year,” and he’s excited to play one more game of football. McKenna’s hobbies include hunting, fishing, playing sports and hanging out with friends. A fan of the Pittsburgh Steelers, his favorite player is the Saints’ Michael Thomas.

Grinols, listed at 5-foot-11, 195 pounds, played running back, fullback, middle linebacker and cornerback. He will attend Jamestown Community College and major in criminal justice and is a high honor roll student. He has been named a first-team league all-star, and was second-team as a junior.

He wants to play in the Charities Classic because “I have attended the Big 30 Game for years and my brother and father both played in it.”

His most memorable football moment was when “our first-team running back got injured and came out of the game, and I replaced him and scored three rushing touchdowns.”

Grinols’ hobbies included playing video games and hanging out with friends. He is a fan of the New York Giants and his favorite player is Saquon Barkley.

Husker Extra Rewind: After QB run game, what can Nebraska's offense hang its hat on?