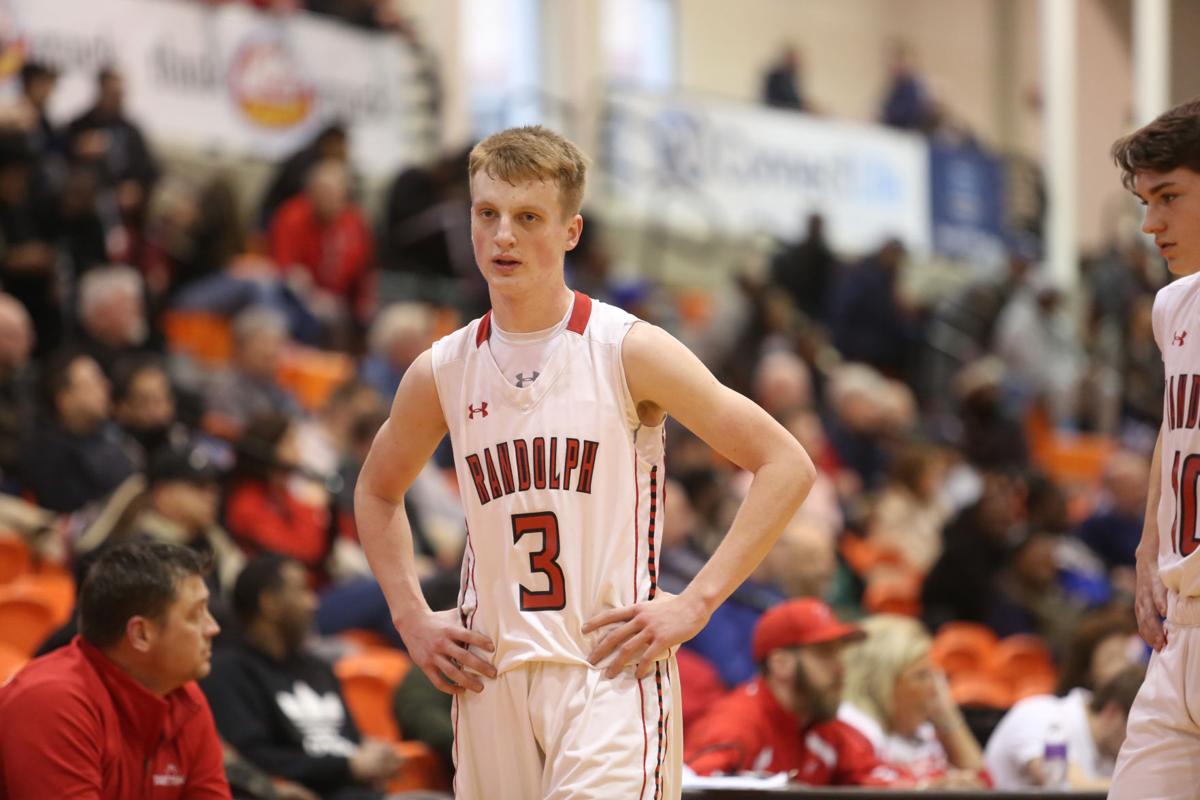 Randolph senior Tyler Hind looks on during the closing minutes of his final game, the Section 6 Class C Championship crossover against Middle Early College on Tuesday at Buffalo State College. 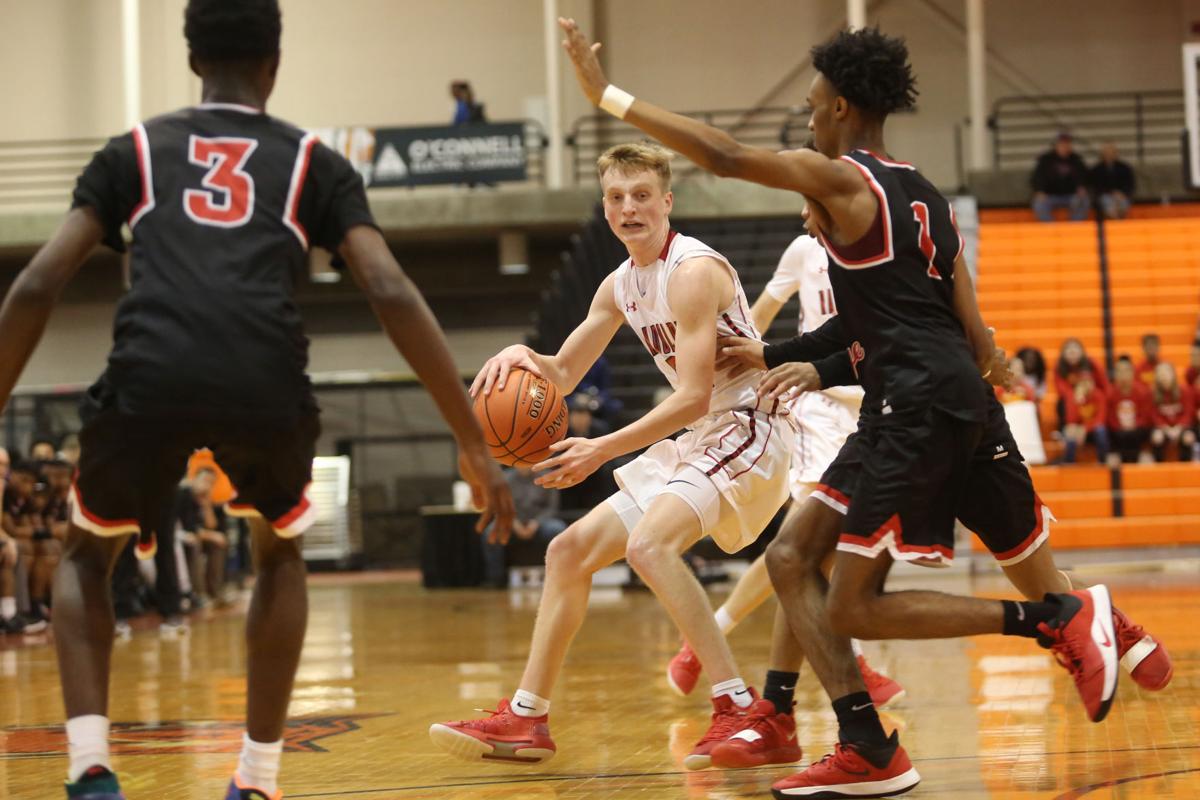 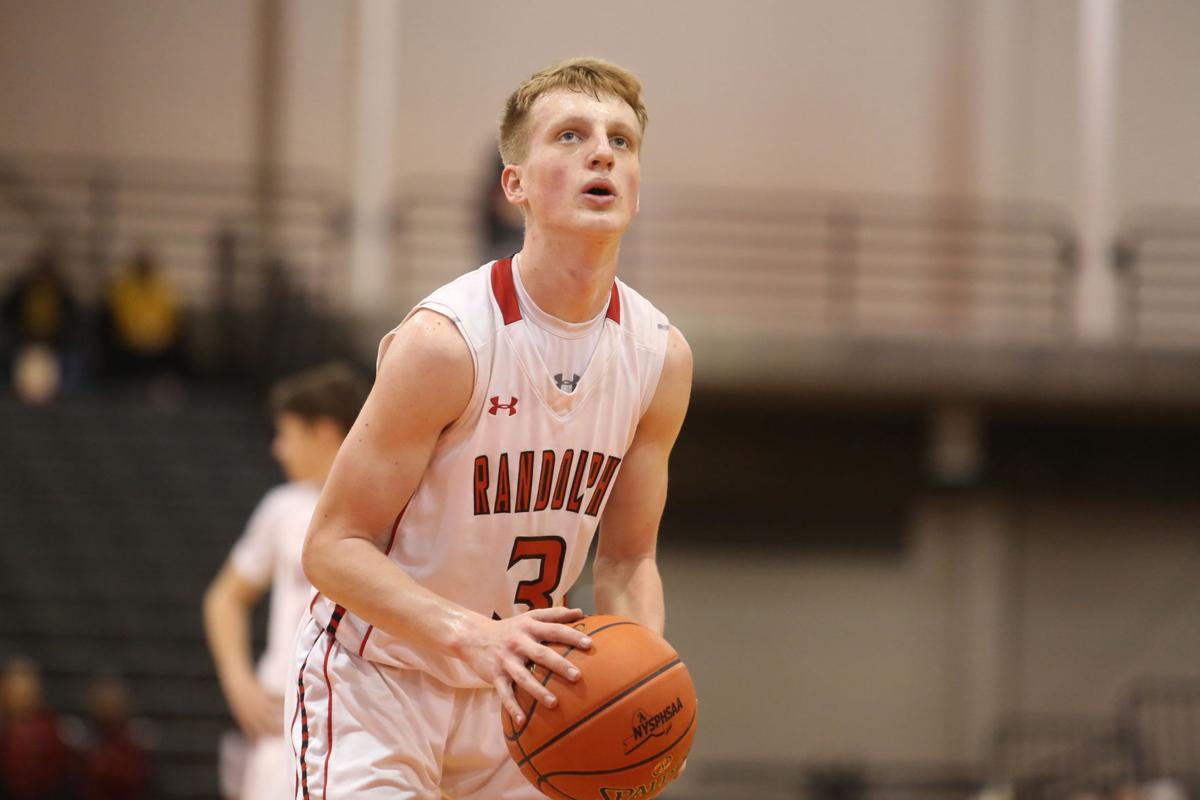 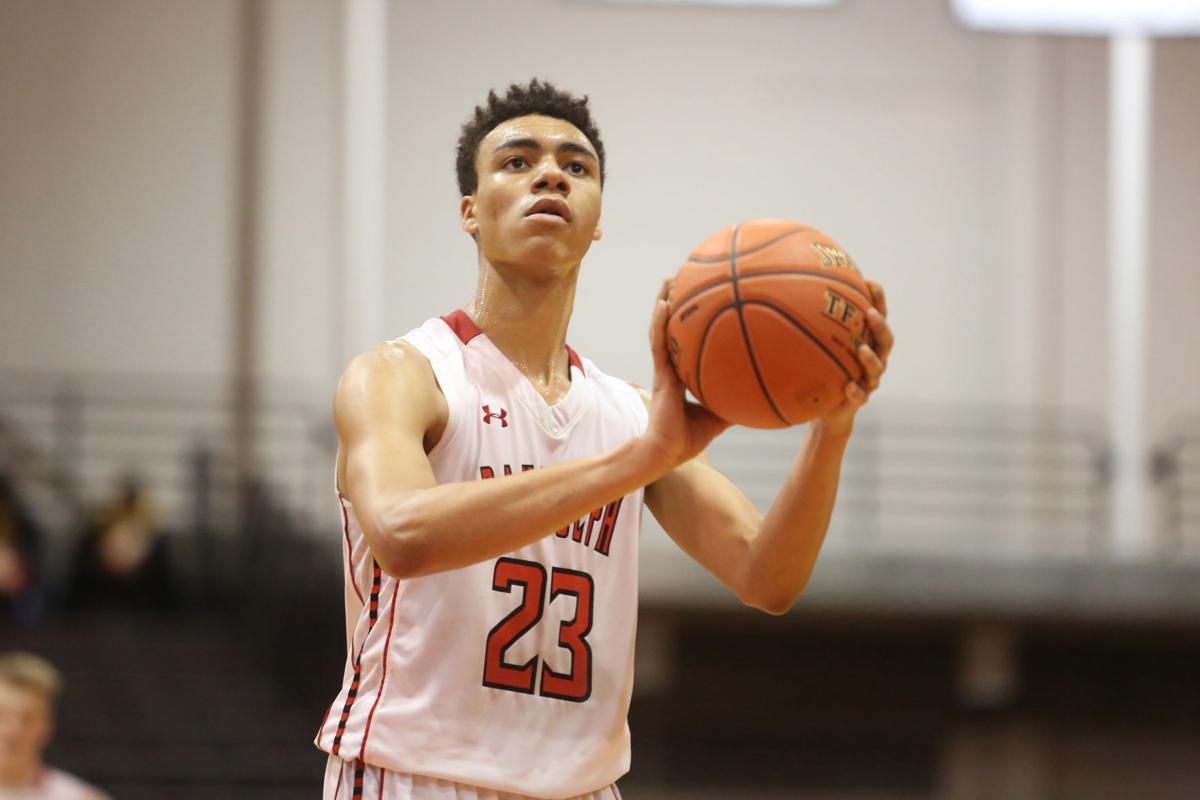 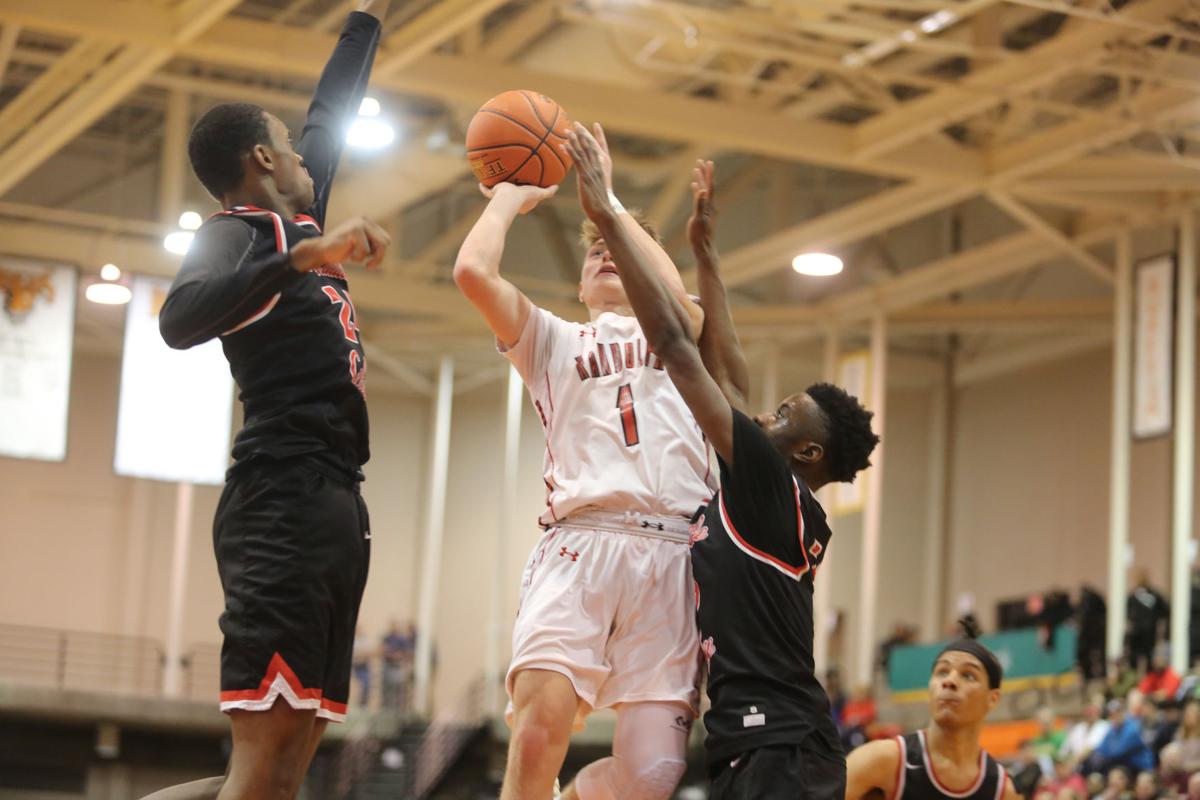 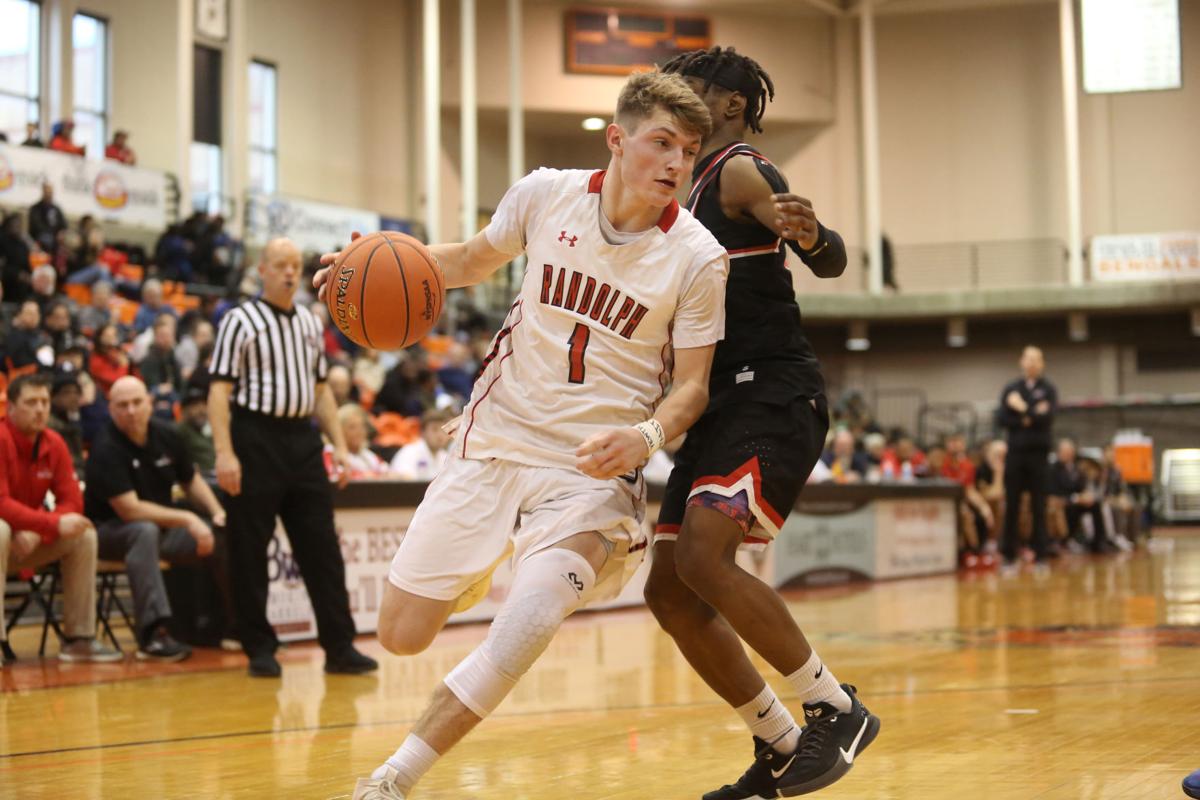 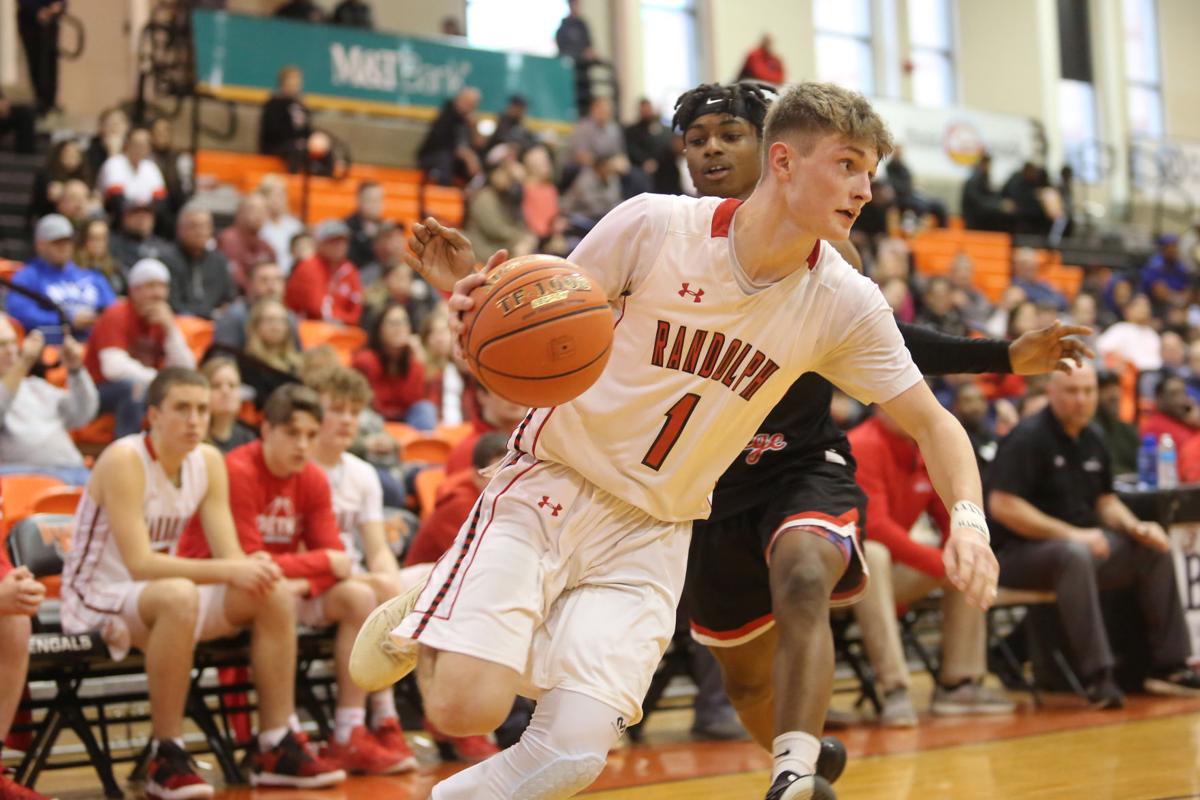 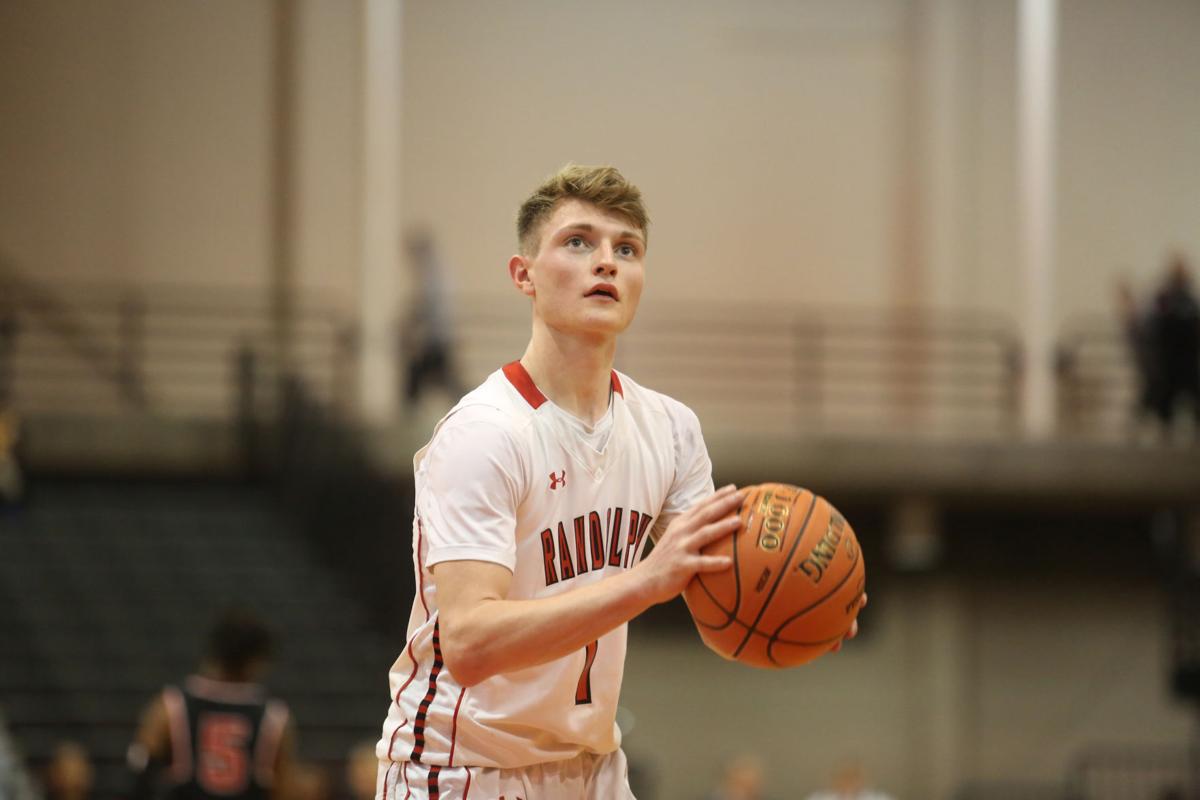 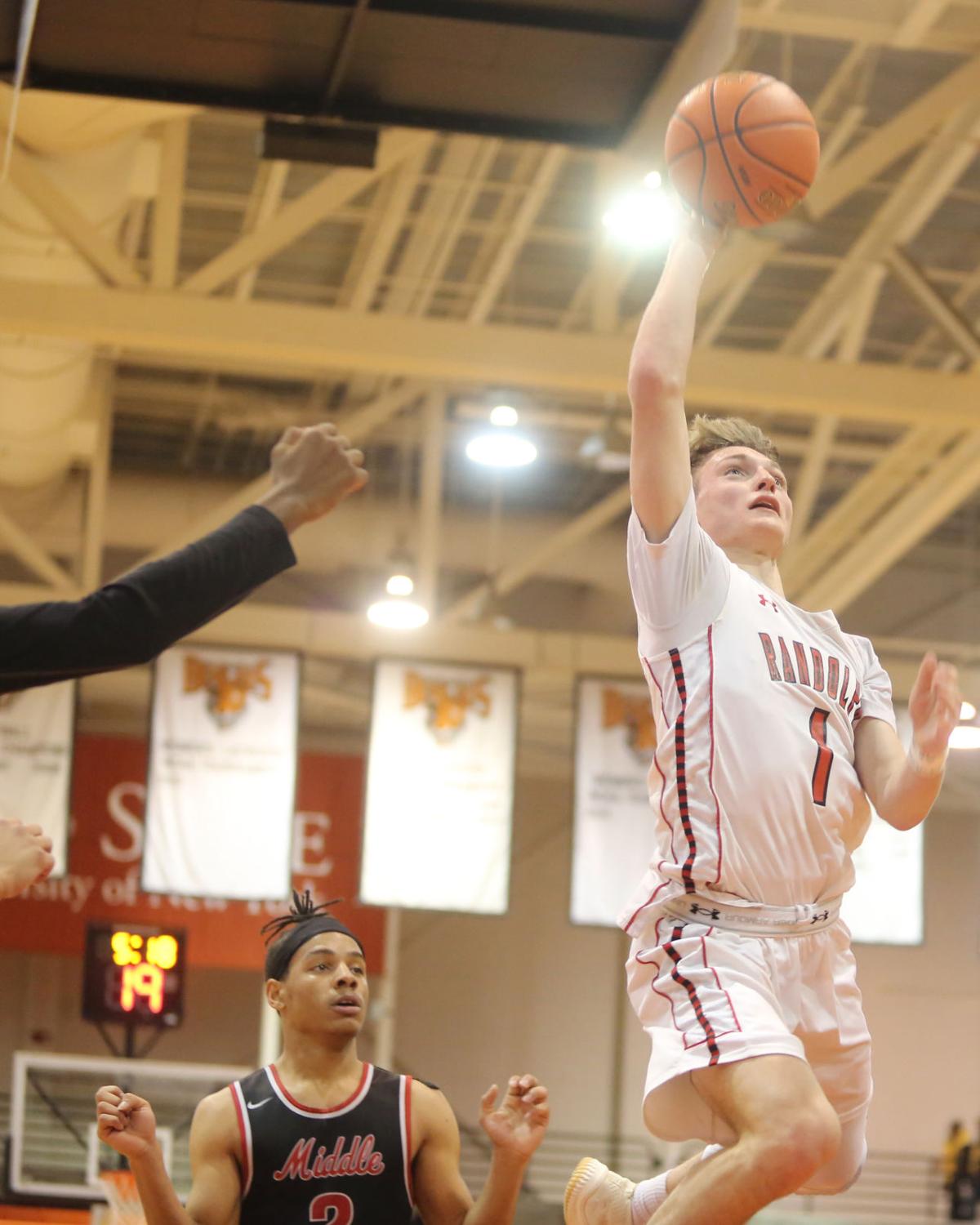 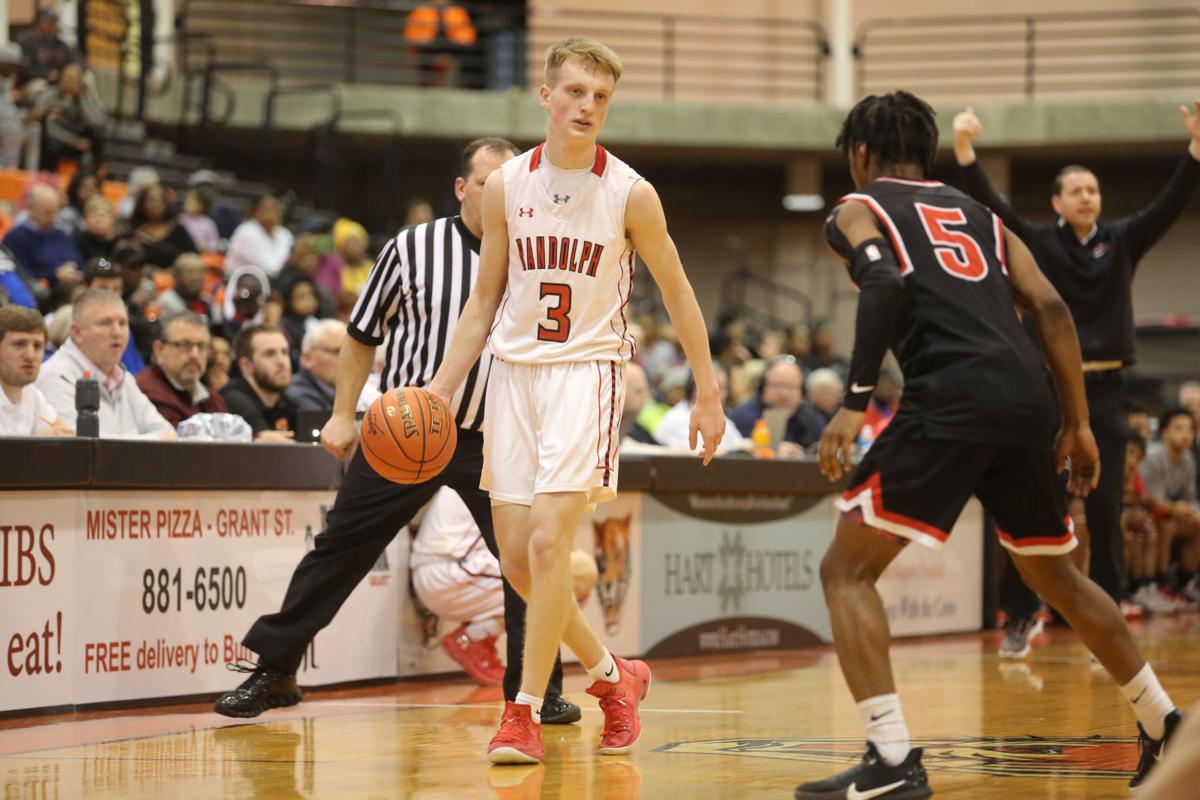 Randolph senior Tyler Hind looks on during the closing minutes of his final game, the Section 6 Class C Championship crossover against Middle Early College on Tuesday at Buffalo State College.

BUFFALO — The Randolph boys basketball team won every game it played in Western New York … until the last one it needed.

The Cardinals fell behind early and never led in Tuesday’s Section 6 Class C Championship crossover. For a second consecutive year, Middle Early College denied Randolph’s bid for the Far West Regional. The Kats pounced on the Cardinals, holding them to just five first-quarter points and 14 in the first half. MEC won 60-32, bringing an end to Randolph senior guard Tyler Hind’s four-year run with the Cardinals.

Hind scored 13 points in his final game. He finishes with 2,244 points, eighth all-time in Western New York, and holds the WNY record for career three-pointers. He left the court to an ovation from the Randolph faithful and a hug from his father, Cardinals coach Kevin Hind. The next time he plays an official game, it will be at Daemen College.

“Just so proud of him and everything we've done,” Kevin Hind said. “Just excited for his career, just really happy.”

The Cardinals (22-1) lost the edge in Tuesday’s game on the boards, as MEC piled up nine first-quarter offensive rebounds.

“Right off the bat, the first quarter, (they had) nine offensive rebounds,” he said. “I was over here on the bench counting one after another. With that athleticism and size, we just couldn't get a rebound, especially early in the game. They did a great job taking Ty away, we needed some guys to step up and give them credit, they played real physical and really just kicked our butt tonight.”

Randolph, ranked No. 1 among Western New York small schools and No. 2 in the state in Class C, had only lost to Rochester East in the regular season. But MEC played with a physicality the Cardinals were not match for Tuesday.

“It was a lot of hands and people on you, you're not used to it,” Kevin Hind said. “Ty's running through screens and he's not getting open and they're not letting him get open. We got other things that are open and honestly we just didn't take advantage of them. Every time Ty turned around, he's got two guys denying him the ball. Guys needed to step up, that's what had to happen to win. Basically the first quarter with them out-rebounding us like that was the difference in the game and that's the reason the score is what it is.”

Randolph turned the page on an era of basketball at the end of Tuesday’s game. As seniors like Tyler Hind, Kaleb Steward and Branson Morrison exited the stage at Buffalo State, a new generation took the court. Drew Hind, Tyler’s little brother, a 5-foot-5 seventh grader, played in just his second varsity game after being called up for the playoffs from junior varsity.

“We'll be OK,” Kevin Hind said of the Cardinals moving forward. “We've got a lot of really good kids coming back. We've got a solid JV program and Drew's gonna make some noise here along with about five, six of his friends that have worked really hard over the last four, five, six years. We've got a really good youth program, a good JV team, I've got four, five of my kids that played a lot of minutes this year coming back, so we'll be OK.”

Hind had just one three-pointer, a heavily contested first-quarter jumper. The Kats made every attempt a tough one.

“He hit 44 threes in his last nine games, that's almost five a game,” said MEC coach James Kane. “So we were really focusing on taking the perimeter away from him, switching on any ball screens, just getting out and making it real hectic, getting the ball out of his hands.

“We've seen them play a bunch of times, we knew how they're going to play. They're very disciplined, they're very good on getting back on defense. I think we did a good job of getting out in transition, up the floor a couple times.”

Kane called his team’s rebounding effort “amazing.” MEC will play either Caledonia-Mumford or Lyons on Saturday at 1:45 p.m. at Buffalo State.

“We haven't had too many effort issues all year, so I'm really proud of these guys,” he said. “We've got a very strong team and I'm looking forward to going forward and playing a Rochester team.”

10 Missouri games to revisit while sports are canceled

Spring snapshot: What comes after seniors Miller and Honas at inside linebacker?