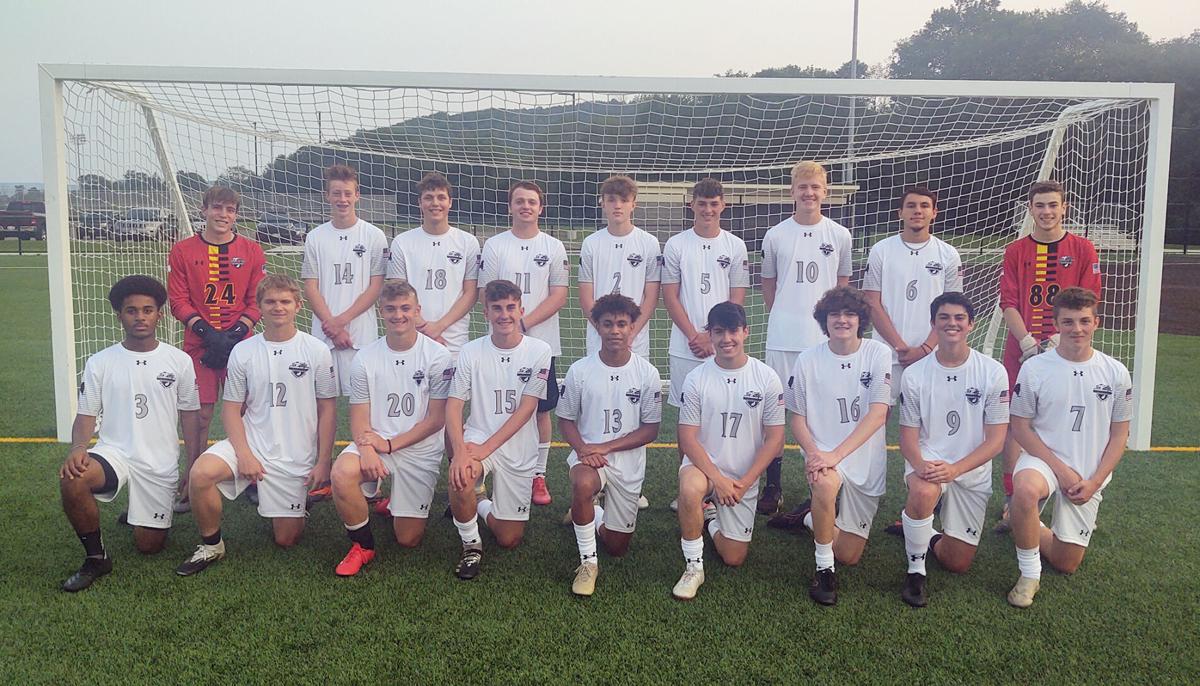 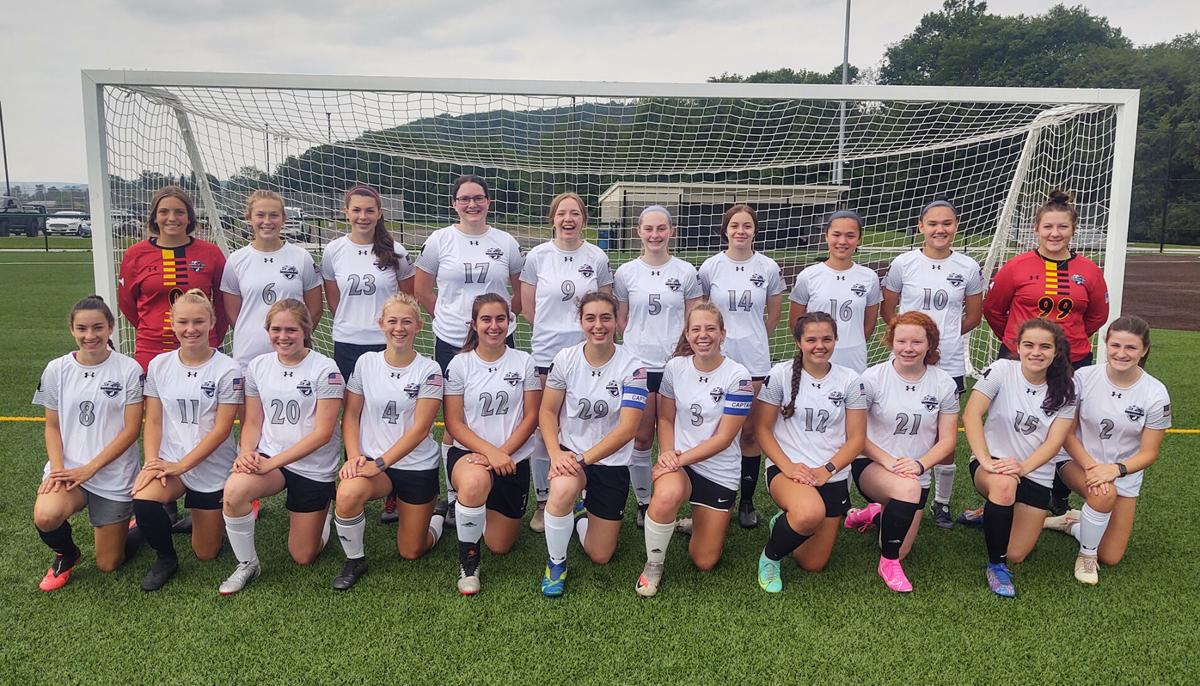 OLEAN — The New York/Pennsylvania Corporate Cup Soccer Showcase is back, with rosters loaded full of local talent on display this weekend.

The fifth-annual annual soccer event is set for Sunday, July 25, at Olean’s Bradner Stadium, with a girls’ game at 5 p.m. and boys’ game at 8 p.m.

For five years (starting with a boys’ game in 2017, then boys and girls each year since), co-founders Kris Linderman and David Talbot have put on the event to feature some of the best the area has to offer on the high school soccer field.

The game is open to high school players regardless of their school year — from 2020-21 freshmen through now-graduated seniors — from a pool of 31 schools in New York and Pennsylvania. Those players earned their roster spots through tryouts and met with weekly practices to prepare for the game.

Last year, in a game delayed from the spring to August due to COVID-19 restrictions, Pennsylvania won the boys’ game for the first time, 4-1 over New York.

While the game remained in summer this year, Perillo described the preparation for the 2021 Corporate Cup as much more normal than 2020.

“I think it almost works to the kids' benefit (to play in the summer), because a lot of the kids who are playing in this game are also playing on club teams now,” Perillo said. “They're getting a lot more touches and stuff, so maybe it'll give us some better show out when it comes time for game time. Sometimes you get (to) April and the kids haven't played since the season in the fall.”

Randolph has two 2021 seniors on the team, Ethan Shields and Bryson Rozler, and Salamanca has another in Reece Redeye-Desposito.

“I'm most excited because it's a lot of players that have played before on this team,” Perillo said of his roster. “Being the coach at Cuba-Rushford, you only see three or four of the available players that are invited to try out to this, so it's really nice to not just kind of be thrown into the tryout and, say this kid might have had a bad tryout, now I actually know some of the kids. I'm hoping that the camaraderie of the guys who have been here two or three Corporate Cups now, I'm hoping that'll help us lead into a good result on Sunday.”

On the girls’ team, coached by Hinsdale’s John Fitzpatrick, Ellicottville and Randolph have three members each. New York will seek to end a two-year losing streak at the hands of Pennsylvania.