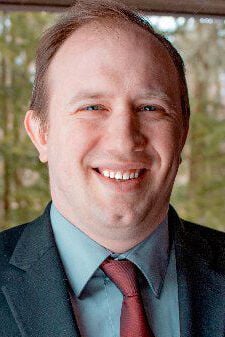 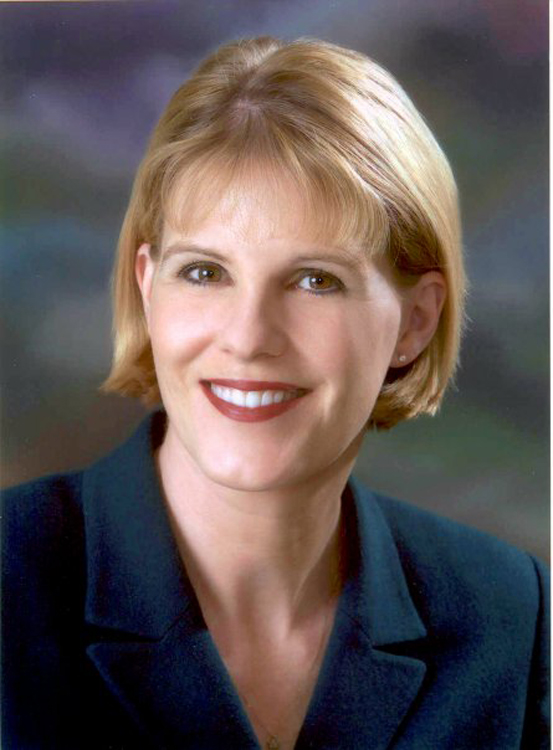 Reed, who announced last year he would not seek re-election following a sexual misconduct scandal, is serving his sixth term in Congress representing the 11-county 23rd District.

Sempolinski, an Elmira native who is the Steuben County Republican Party chairman, was Reed’s district director and later served as director of development for Archbishop Walsh Academy in Olean.

“He would do a great job,” Reed told Elmira television station WETM on Jan. 6.

“He’s got a great story, I’ve watched him mature into the grown man that he is. He’s up to the task and he’s the guy I’m supporting,” Reed said.

Sempolinski announced his candidacy in July 2021.

He expressed some relief last week when the state’s Independent Redistricting Commission sent two partisan congressional redistricting maps to the State Legislature — both of which included a Southern Tier district. Still, he expects the maps to be thrown out and redrawn at least one more time.

Sempolinski is one of four or five Republicans who have expressed interest in running for Congress from the current Southern Tier and Finger Lakes districts.

Cattaraugus County Republican Party Chairman Robert C. Keis Sr. said, “There may be other candidates out there who are more electable and more experienced.” He pointed out the district lines aren’t known yet.

“Tom has the right to endorse who he wants to,” Keis said. “Joe worked for Tom for many years. He’s a very competent assistant and did a good job for Tom. He’s a personal friend of mine.”

Keis has his own candidate he’s been talking up with other county chairmen across much of the 23rd District: former state Sen. Catharine M. Young of Olean.

“Cathy lives in my county where I am chairman,” Keis said. “Cathy is more experienced at raising funds” and has a sizeable campaign warchest. “I’m going to support her.”

Young, who served in the state Assembly and Senate for 20 years, resigned in January 2019 and was named executive director of the New York State Center for Excellence for Food and Agriculture at Cornell that March.

Reed’s endorsement of Sempolinski did not come as a surprise, Keis said.

“I hope it doesn’t come down to a primary,” he added. “Cathy is extremely popular. She is a force to deal with and is well-known across the Southern Tier. Down the road, there may come a time for Joe. He’s a good chairman.”

Keis also said it was “premature” of Young to publicly announce plans to run until the boundaries of the district are known.

One map presented to state lawmakers by the redistricting commission had the Southern Tier District swing up into Orchard Park in Erie County, where Rep. Chris Jacobs lives. Keis isn’t sure Young would enter a primary against a sitting congressman.

“She’s experienced. She’s extremely popular. She won 70% to 80% of the vote when she had an opponent. Everything she’s done has been in the best interest of her constituents.