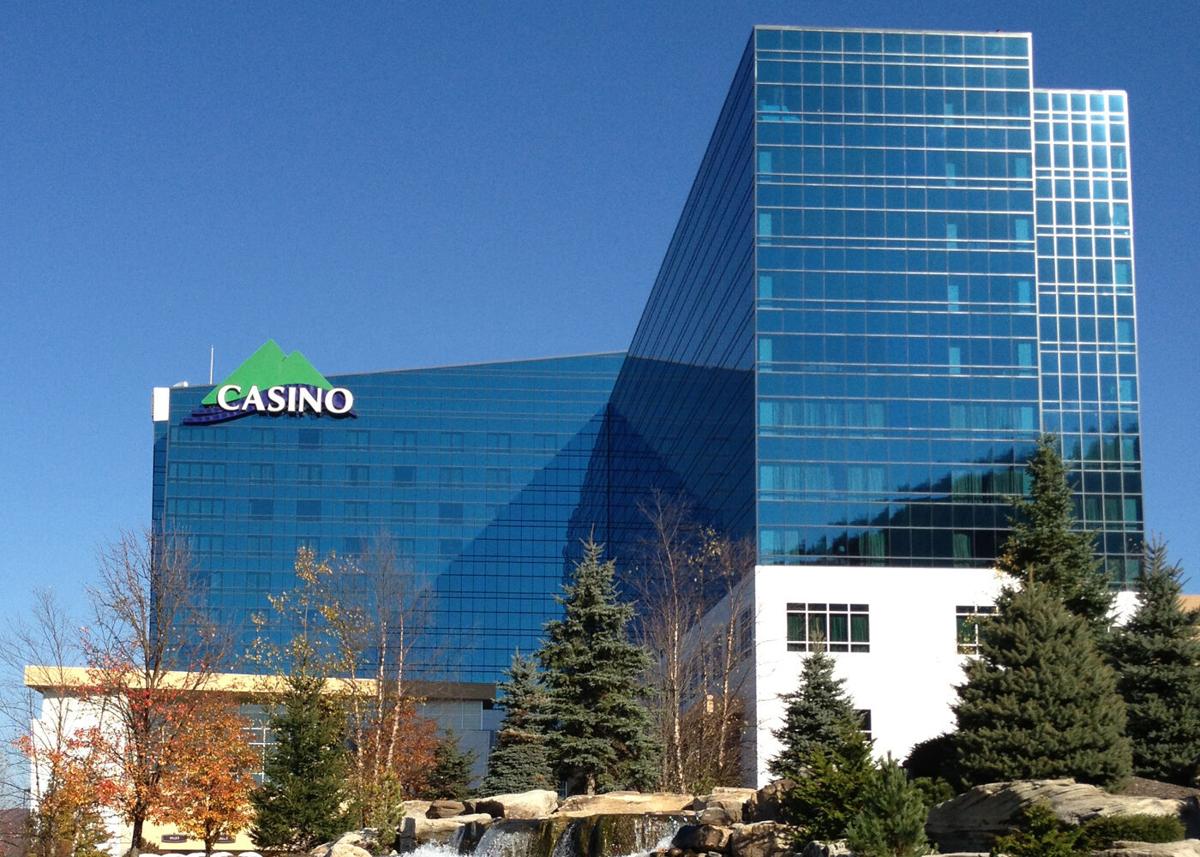 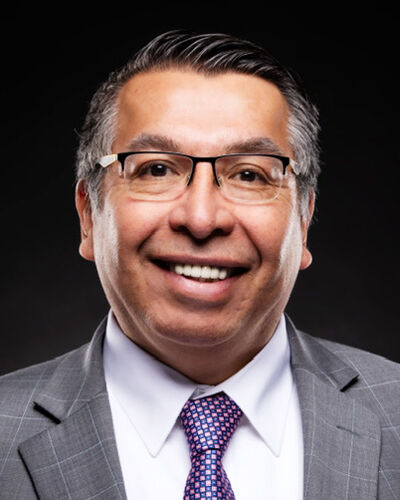 Kevin Nephew is the new president and CEO of Seneca Gaming Corporation, the first Seneca Nation member to lead the corporation in its 18-year history.

An enrolled member of the Nation’s Wolf Clan and resident of the Cattaraugus Territory, Nephew was officially approved Thursday for the post by Seneca Gaming’s board of directors.

He fills the post left open when former CEO Holly Gagnon’s contract expired on May 31.

“I am incredibly humbled by the board’s confidence in my ability to lead Seneca Gaming Corporation forward,” Nephew said. “I know well the passion and dedication our team members bring to their jobs every day, and how that resonates in the service they provide to our guests.”

The casinos collectively employ more than 2,700 workers and attract millions of visitors each year — although overall operations in 2020 have been reduced because of the COVID-19 pandemic. The facilities shut down in March, remaining closed until, in the case of the Niagara Falls and Buffalo sites, later June, while the Seneca Allegany Resort & Casino reopened July 2 on a limited basis.

All entertainment at the sites has been suspended since March, with no plans to reopen shows at least through the month of January. On Oct. 1, Seneca Gaming announced a total of 300 layoffs at three properties as a result of the ongoing impacts of the coronavirus pandemic.

Nephew joined Seneca Gaming in 2014, most recently serving as vice president of organization improvement and development. In that role, he developed and launched a company-wide program to improve customer service and profitability.

To date, more than 1,000 Seneca Gaming employees have been trained on continuous improvement principles, which provided savings and efficiencies to the corporation.

Nephew previously held the roles of executive director of continuous improvement and director of budget and financial analysis.

“We have seen Kevin’s leadership and commitment firsthand over the past six years and we have every confidence in his vision for leading Seneca Gaming Corporation and our three world-class properties,” said Dr. Lori V. Quigley, recently elected herself as chair of the board of directors.

“As an executive and a colleague, Kevin has demonstrated an ability to inspire positive operational and philosophical change throughout the corporation for the benefit of our stakeholders, including our guests, our more than 2,700 team members, and the Seneca Nation,” she said.

Prior to joining Seneca Gaming, Nephew spent 22 years working in a series of finance positions with New York state, including 15 years as director of financial administration for the New York State Office of Technology, as well as roles with the state Department of Tax and Finance and the state’s Division of Budget.

He said he knows the importance of the casino properties to the lives of their employees, to Western New York and to the Seneca Nation.

“Those perspectives will help guide my leadership in continuing to strengthen our operations and make Seneca Gaming and our three properties leaders in our industry,” he said.

Seneca Nation President Rickey Armstrong Sr. said the Nation is proud to see one of its members earn such an important opportunity.

“When we opened the doors at Seneca Niagara nearly two decades ago, it was a milestone moment in our history and a monumental turning point for the future of our people,” Armstrong said. “Not only will Kevin have the opportunity to make a lasting, positive impact on our Seneca economy, he is also setting a positive example for our Nation’s younger generations.”

Nephew is a graduate of Bucknell University and earned a MBA from Columbia University. He holds Kaizen training certification in continuous improvement and is currently pursuing Lean Six Sigma management certification. He is an adjunct professor at Medaille College of Buffalo and is a member of the Seneca Nation Investment Board of Directors.

David Sheridan, Seneca Gaming’s CFO, who has served as interim CEO since the spring, will resume his CFO duties.

SENECA GAMING also recently announced its selection of officers for the company’s board.

Quigley, a graduate of St. Bonaventure University, was elected chair. She also serves on the board of directors for the National Indian Education Association and on the board of the YWCA-WNY. In addition to her role with the Seneca Gaming board, she serves as assistant to the provost for graduate programs at Niagara University.

She earned her master’s degree and doctorate from Fordham University.

Klint Nephew, vice chair, is serving his second three-year term on the board. He was chairman of the Seneca Gaming Authority from 2007-12 and had worked within the casino regulatory operation from 2003-12.

He graduated from St. Bonaventure and lives with his family on the Seneca Nation’s Cattaraugus Territory.

Jonathan Zurek, treasurer, previously worked at Seneca Gaming for eight years in the company’s entertainment department. He earned his dual bachelor’s degree in music business/music production and engineering from Berklee College of Music and his MBA in finance and strategic management from St. Bonaventure.

He also holds the position of executive director for the Seneca Nation Economic Development Company.