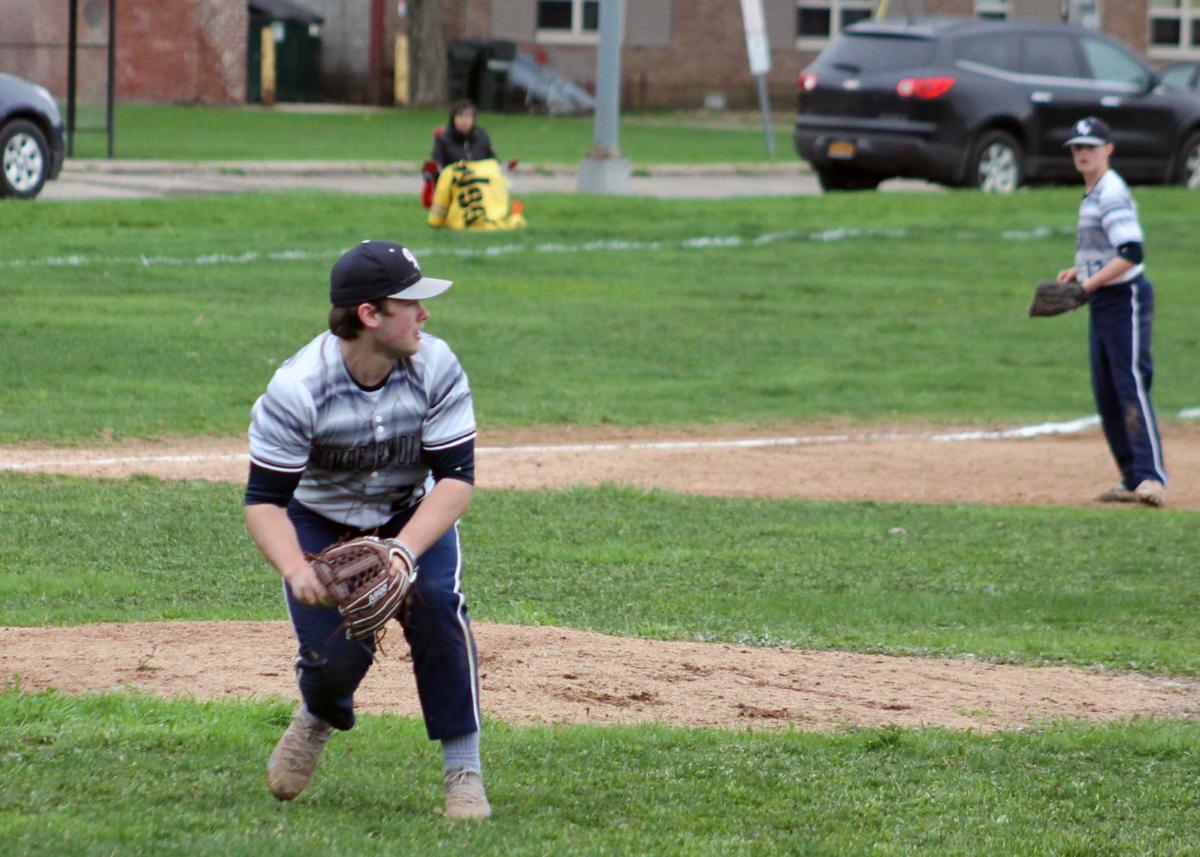 Cattaraugus-Little Valley pitcher Shane O’Neill looks to make a throw to second base from the mound during a baseball game Monday in Salamanca. 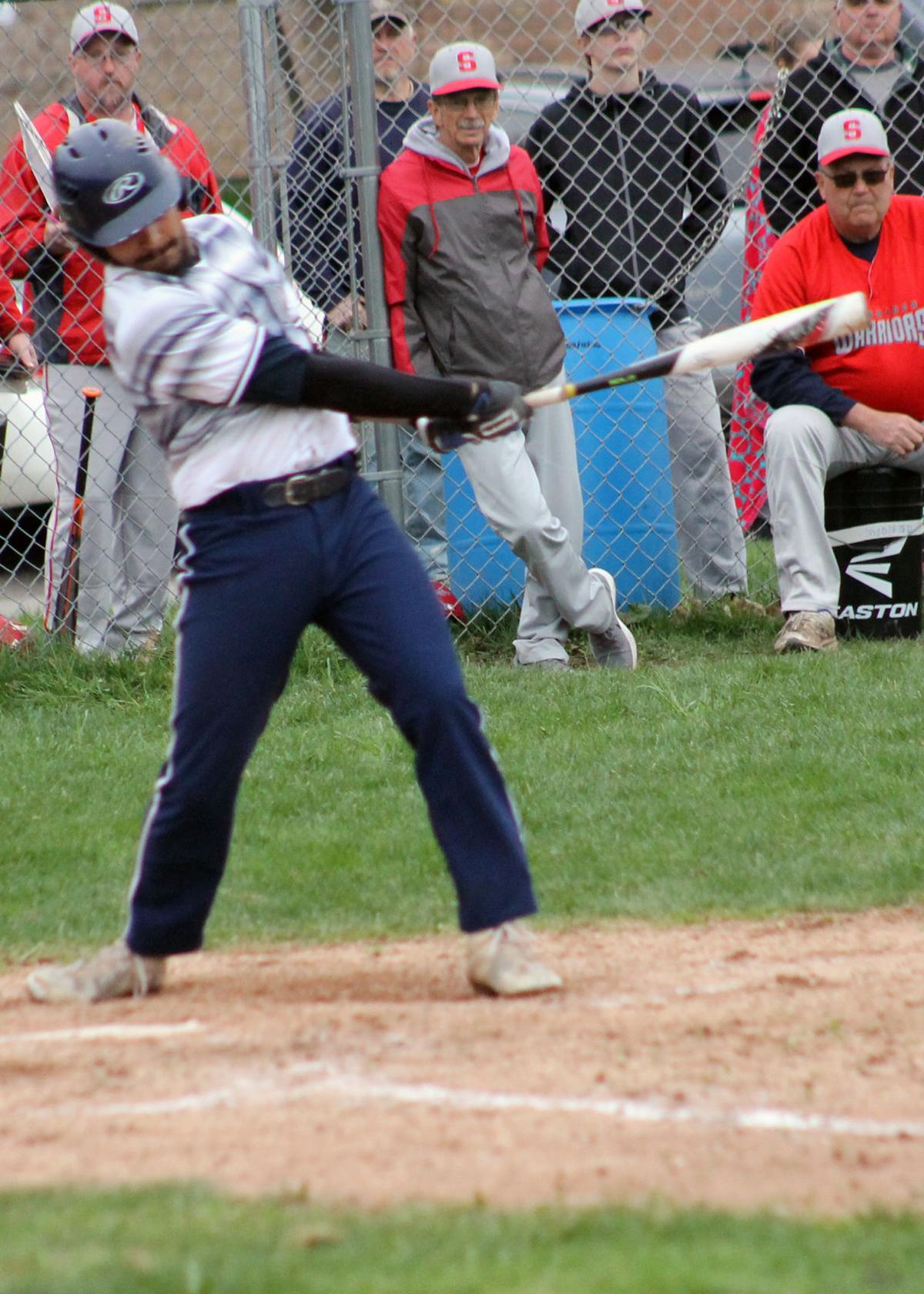 Cattaraugus-Little Valley pitcher Shane O’Neill looks to make a throw to second base from the mound during a baseball game Monday in Salamanca.

CATTARAUGUS — With one of the longest-tenured baseball coaches in the state, Cattaraugus-Little Valley nonetheless is defined by its youth this season.

The Timberwolves returned five letterwinners, but 10 of their 15 team members are either freshmen or sophomores this season. Chuck Senn, in his 46th season coaching varsity baseball, expects the natural growing pains throughout a season.

“We start a lot of young kids,” Senn said. “Pitching has been a problem for us in the past few years and it's still a problem for us. We've played nine games so far, maybe more than anybody else has played, with this young team. We struggle in that area. We either issue a lot of walks to go along with being young. We make more mistakes than we should be making and then you add a few wild pitches and passed balls in there and pretty soon somebody puts up big numbers against us.

“As far as the kids in general, they are a great group of kids. They're great to work with, they have a great attitude, their dedication is awesome and their work ethic is good so in that sense I couldn't ask for more. As far as our ability to play the game right now, we're working on that. That's all a coach can ask for.”

“We have three victories which I think is a great accomplishment for this team,” Senn said. “We knocked off Randolph, who was undefeated. We seemed to get enough pitching and defense to win that game, we basically just out-hit them. And we beat Pine Valley.”

Savidge tossed a shutout against Ellicottville and is Senn’s top pitcher, he said.

“Out of all the innings that he's thrown versus the other pitchers, he's been more successful,” Senn said. “He threw a complete game against Ellicottville and we won 2-0 and we played a phenomenal defensive game. In order for us to play game like that, it's pretty awesome.”

Senn said he considers Germain, Grey and O’Neill his top hitters, with Savidge close behind.

“The kids who have the most experience,” he said. “And the young kids, I've got a freshman shortstop and a freshman third baseman and they're doing the best job they can under the circumstances they've been placed in. They're struggling at times but they're handling it. They're not hanging their head and giving up. And they both pitch.”

As the Timberwolves returned to league play after spring break ended this week, Senn said he’d like to see them be “more consistent defensively.”

“We blow a lot of routine plays at times and then in another game we'll play fantastic,” he said. “I just think that's a sign of being young and lacking a little maturity at times and focus. We've executed those plays earlier and now we're making mistakes on them. Of course the most important thing (is) I would like to see our pitchers pound the strike zone a little better. We issue way too many walks. It's tough to beat anybody when you have six, seven errors and 10 walks.

“That's the two major areas I would like to see some improvement in. But it's a young team and a lot of teams (in the area) are young.”

Partly cloudy. A stray shower or thunderstorm is possible. High 74F. Winds NW at 5 to 10 mph.

Partly cloudy skies during the evening giving way to a few showers after midnight. Low 59F. Winds W at 5 to 10 mph. Chance of rain 30%.