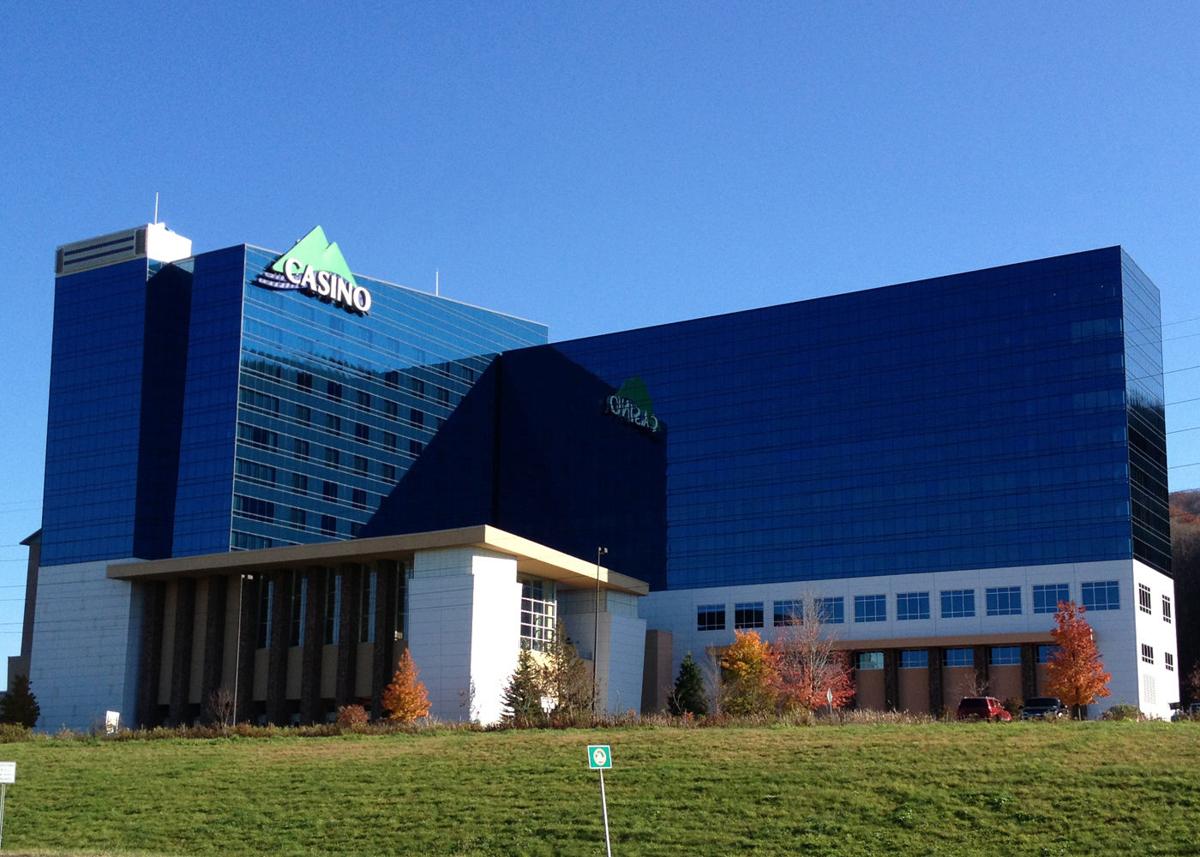 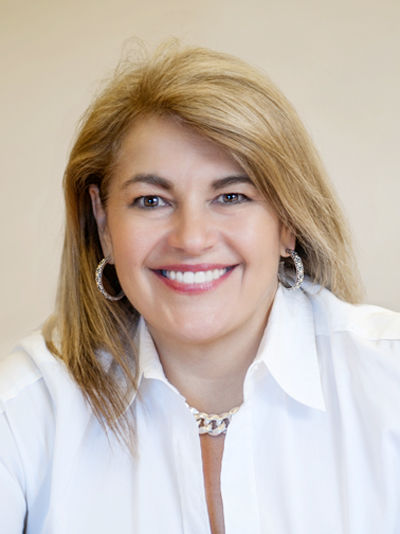 Former CEO Holly Gagnon’s contract expires May 31, 2020. There are no other anticipated leadership changes at this time.

“The Board of Directors thanks Holly for her integral role in shaping Seneca Gaming Corporation for the future,” said Klint Nephew, Vice Chairman of the Board of Directors. “Under her leadership, we have remained competitive in an ever-saturated marketplace and have seen a positive shift in our company’s culture and our Team Member engagement. For this we are grateful.”

“It has been a privilege to work with the amazing team members of the Seneca Gaming Corporation these past three years,” Gagnon said. “I am so proud of everything we have accomplished together and am confident this company will thrive when this world gets back to normal. I look forward to spending more time focused on my Independent Directorship roles, as well as projects related to women in leadership here in Buffalo.”

Since 2017, under Gagnon’s leadership, Seneca Gaming Corporation successfully completed many projects including the transformative $40 million Seneca Niagara Arrival Experience at Seneca Niagara Resort & Casino, the introduction of Sports Betting at all three of the Seneca Casinos as well as the redesign of the hotel rooms for the Seneca Allegany Resort & Casino.

“The Seneca Nation is grateful for Holly’s leadership, and we wish her nothing but continued success in the future," said Seneca Nation President Rickey Armstrong, Sr. “David Sheridan has been a trusted and respected leader with Seneca Gaming Corporation for more than a decade. The Nation must continue to plan for the safe and successful reopening of our gaming facilities, which are an important economic engine for the Seneca people. We have every confidence in David’s knowledge, experience and ability to lead our gaming operations forward, in partnership with the company’s board of directors and management team.”

Best Things to Do in Dubai and Skydiving Packages From Cloudsdeal

Cloudy this evening with showers after midnight. Low 62F. Winds light and variable. Chance of rain 40%.

Cloudy this evening with showers after midnight. Low 62F. Winds light and variable. Chance of rain 40%.

Cloudy in the morning with scattered thunderstorms developing later in the day. High 81F. Winds SW at 5 to 10 mph. Chance of rain 40%.