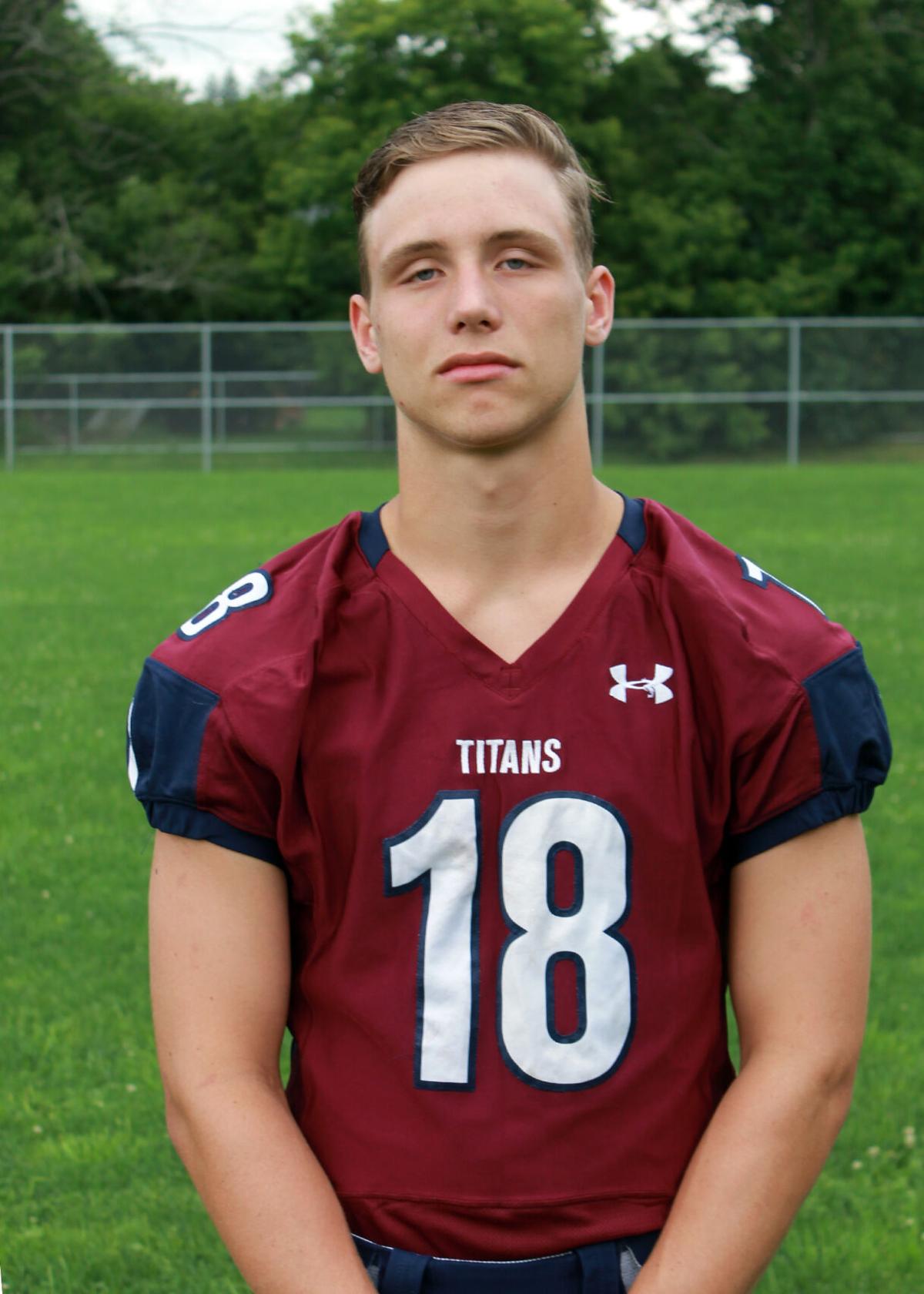 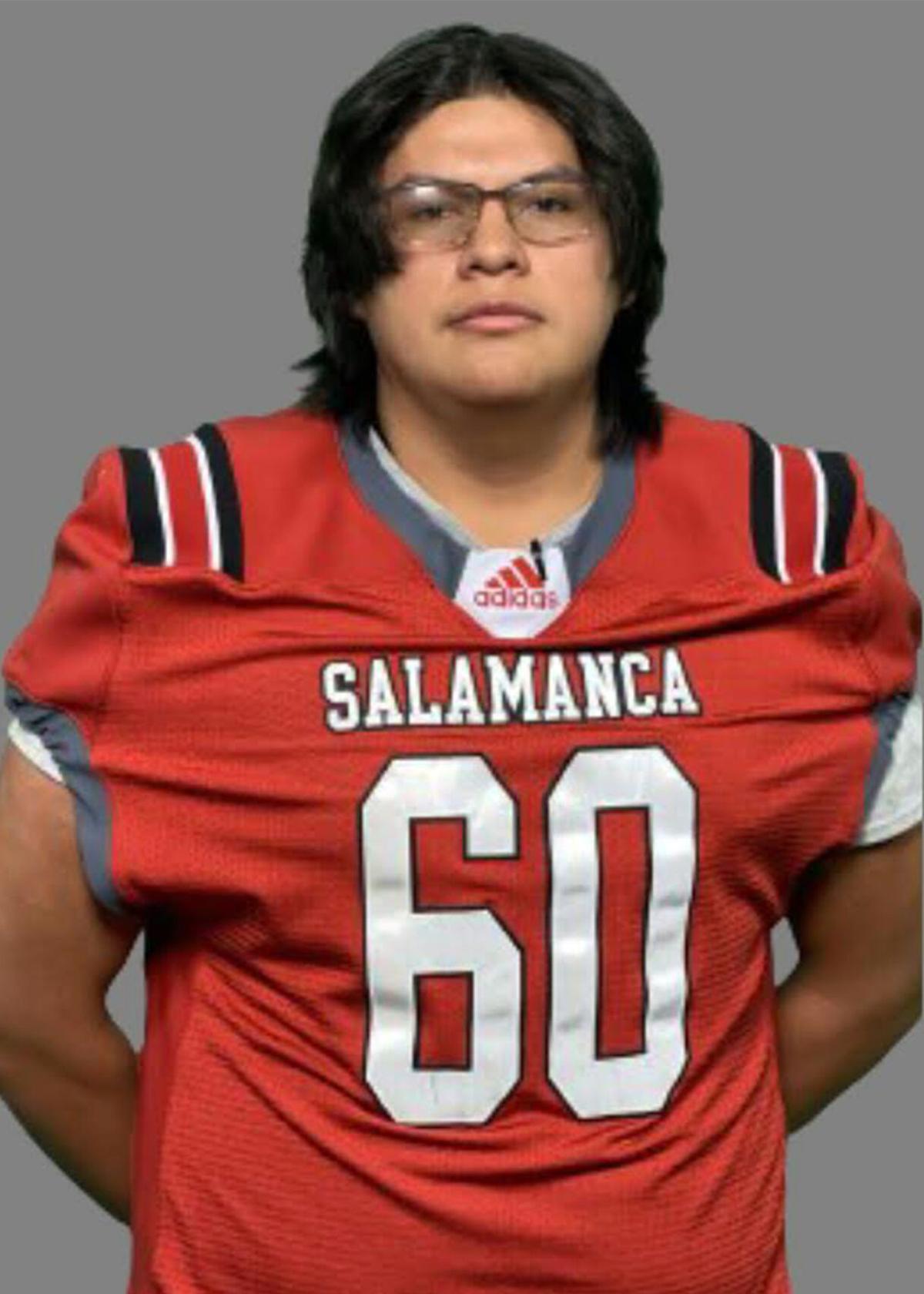 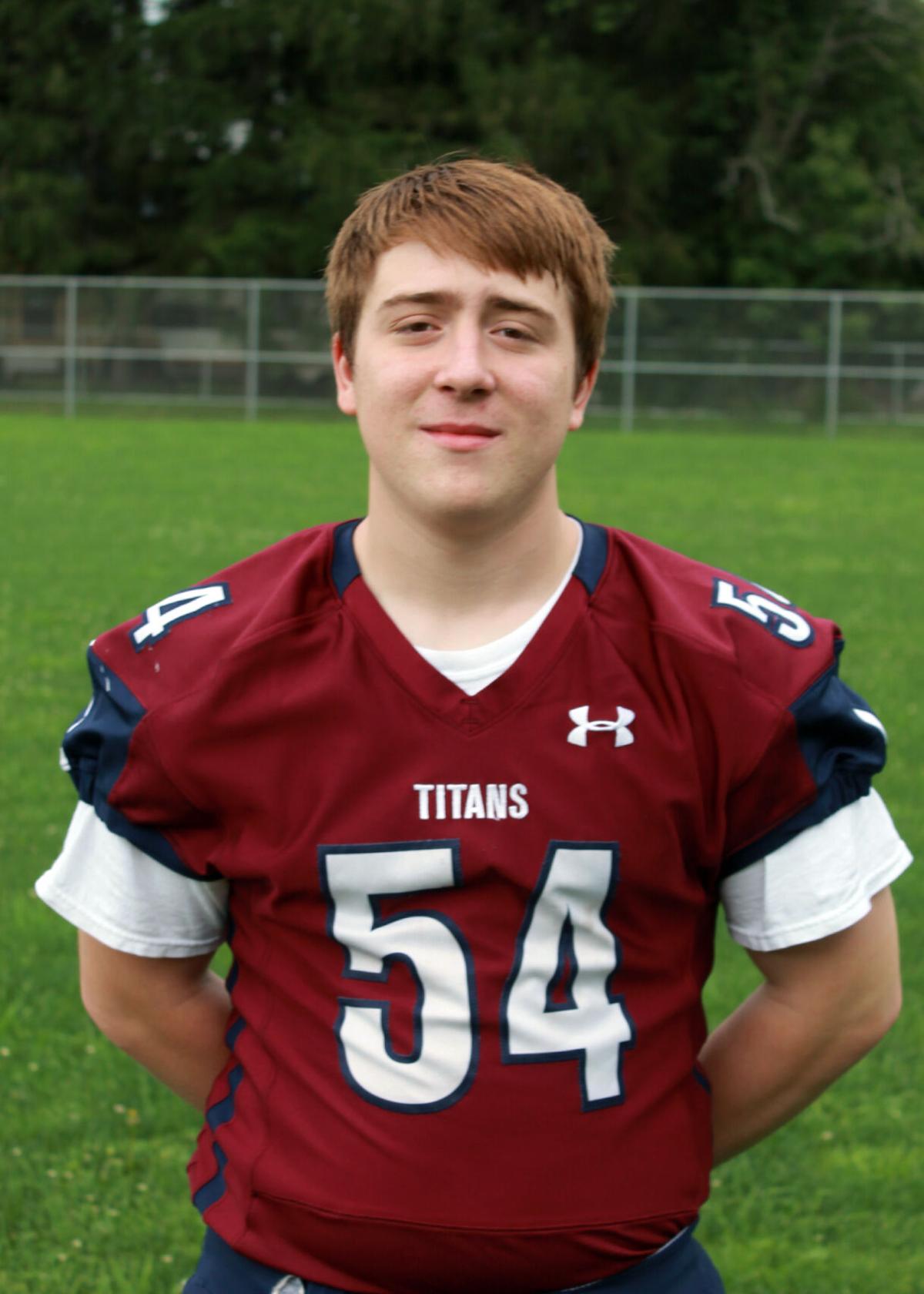 After leading their teams to undefeated league regular seasons as seniors, Franklinville/Ellicottville’s Logan Frank and Portville’s Jayden Lassiter have been named Section 6 Class D Co-Players of the Year.

At quarterback and linebacker, Frank led his team to a Section 6 Class D title with two rushing and one passing touchdown against Salamanca in the championship. He had six rushing touchdowns (83 attempts for 538 yards), four passing touchdowns (30-for-51, 503 yards) and a 44-yard receiving touchdown in six games this year. He also had 34 tackles (25 solo), two tackles for loss and four pass breakups.

Lassiter, a running back/linebacker, ran for 814 yards on 100 carries for 14 touchdowns in only five games, second in the section in rushing yards and touchdowns. He also had three interceptions, scored two defensive touchdowns, and had nearly 10 tackles per game.