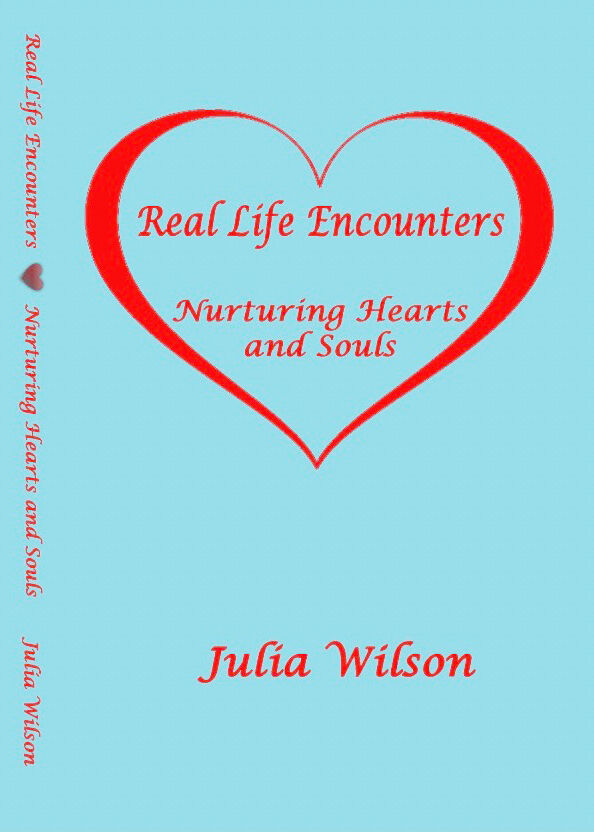 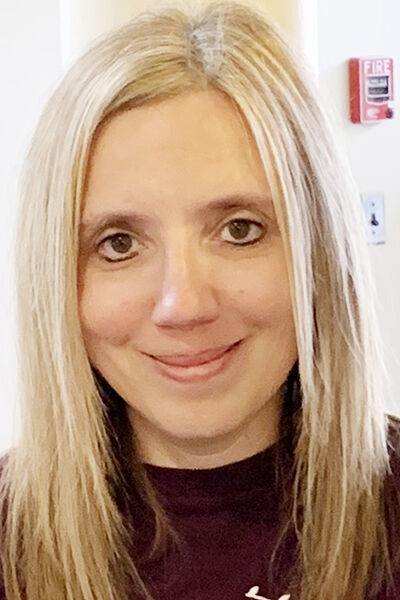 SALAMANCA — Julia Wilson is about to publish her first official book, “Real Life Encounters Nurturing Hearts and Souls.” The book is a collection of uplifting, non-fiction stories about local people and how God intervened in their lives during significant events.

Lauren Law of Salamanca helped Wilson edit and proofread the stories in her book early in the writing process. Wilson said Law is amazing to work with and mentored her.

“I highly recommend the book for those looking to be encouraged during struggles with health, death, addictions, financial crises — you name it. There’s probably a story that applies somewhere in the book,” Law said. “The format of the book reminds me of ‘Chicken Soup for the Soul’ with each story a stand-alone story and all bringing hope to seemingly hopeless situations.”

Wilson said many of the stories included in the book came from people in Salamanca and the surrounding communities of Olean, Ellicottville and Cattaraugus. She said some came from Pennsylvania while others are from her friends and connections down south.

“I have a lot of connections all over from me going to church and people who just came in my path during my work experiences,” she said.

According to Wilson, the idea for the book began to develop when she started Three Five Outreach about 10 years ago. She said her outreach consisted of nursing home ministry and she spent a lot of time with the residents. She also had a clothing outreach.

This book came about after she met with a consultant from a well-established company about her book writing process. After she talked to him about her background, outreaches and teaching Sunday School, he recommended that she put some of her stories together in a book to get her writing out in the public.

“I prayed about it and then I just decided to start interviewing people from all walks of life,” she said.

Wilson said she considers Real Life Encounters her first official book. Although she wrote and published another book prior to this one, she didn’t promote it. With no formal training, she’s a natural-born writer and has learned from others.

“It was a major learning curve for me. I didn’t have the right tools and the right resources when I published my previous book, so I didn’t want to throw it out there,” she said. “I’m definitely going to go back and rewrite that book. I’ve already rewritten a couple of chapters now that I know how to edit and proofread.”

Real Life Encounters is complete and Wilson can’t wait to get it into people’s hands, but there’s been a delay with the printing and publishing.

“I have done everything on my end, but printing of the book has been delayed. As soon as the formatting has been approved, it will go to print and be bound,” she said.

Because of this delay, Wilson will not have any book signing events until later this fall but she’s planning a Book Party to announce the soon-to-be printed book. The public event will take place 4-6 p.m. Sept. 25 at Lincoln Park in Olean.

“The book will be a perfect gift for people who are battling life’s struggles. They can read about other people struggling through similar things and know that they are not alone,” she said.

Wilson plans to take the book on the road to get it out to other areas. She’ll be doing book signings at local libraries including the Salamanca Public Library and coffee shops including one in Niagara Falls. She would like to take it to New York City as well.

“I definitely want this book to help people, to encourage and inspire them, especially after everything that’s been going on recently like COVID-19,” she said. “We’ve all had to make changes and adjustments. I think some nice encouragement and inspiration needs to be spread around to let people know there is hope out there.”

People can purchase the books presale right now at a lower price. After the book is printed and in-hand, it will be sold at the regular price. Anyone interested in learning more about Wilson’s book or how they can purchase a copy, can email her at encourageyourlife@gmail.com.

A Salamanca resident her whole life, Wilson and her husband, Myron, have six children together and 13 grandchildren. When she’s not writing, Wilson is busy with her outreach programs and volunteering at various organizations. She’s a member of the Church Without Walls in Olean where she teaches Sunday School.