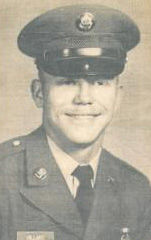 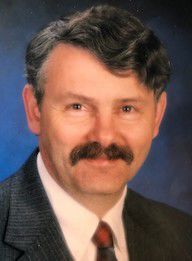 The Sgt. David Lockwood Memorial Bridge crosses Schoolhouse Road in Randolph. Following his service, Lockwood graduated from the Rochester Institute of Technology and worked as an engineer until his death in 2018.

“I’m humbled and incredibly grateful to have this opportunity to recognize the courage and sacrifice of Cpl. Hillard and Sgt. Lockwood,” says Sen. George Borrello, R-Chautauqua County, who advanced legislation to honor the two men.

“Cpl. Hillard made the ultimate sacrifice and Sgt. Lockwood persevered through tremendous hardships in defense of liberty and democracy,” Borrello says. “That’s a debt we can never repay.”

He said the bridges will stand as a “testament to their selflessness and courageous service to our country,” and he thanked the governor for signing legislation making the designations permanent.

“I am very proud to stand with Assemblyman Giglio to honor Cpl. Hillard and Sgt. Lockwood and I want to thank him for shepherding these bills through the Assembly,” Borrello says. “Now, more than ever, it is important that we remember and honor those who served and sacrificed for our great nation.”