The city of Salamanca Youth Bureau, Salamanca Police Department and Seneca Nation Marshals have once again teamed up for their annual Shop with a Cop event. Each year, sponsors from around the area donate to the cause, giving local police the opportunity to introduce themselves and be a positive influence on local youth from a young age. As always, the law enforcement officials would like to extend an enormous thank you to all the sponsors for making the event possible, without whom the event wouldn’t be possible. Youth Bureau Director Sandi Brundage would also like to extend a special thank you to the Plaza Restaurant’s Bob and Shelley Fish for arranging and donating the Empire Coach bus used for the haul — as well as to the driver, Dave Caruci. 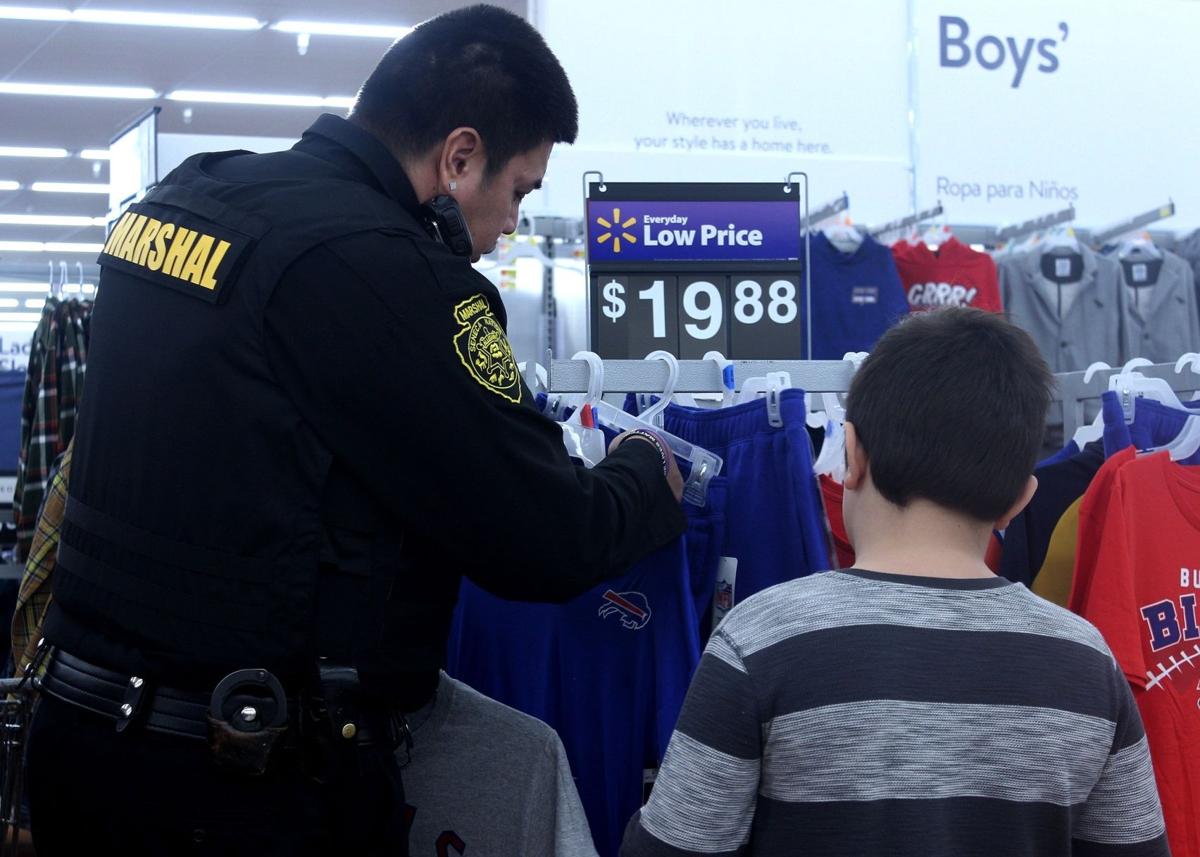 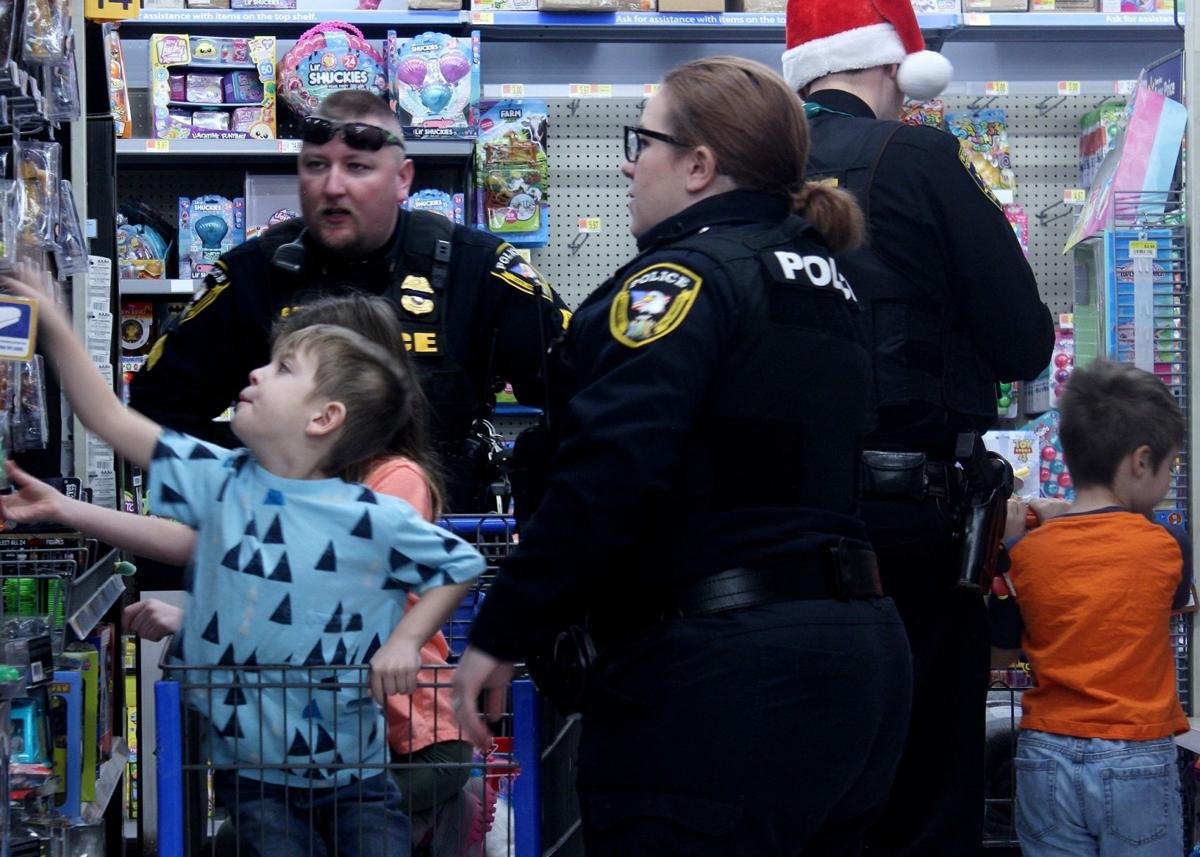 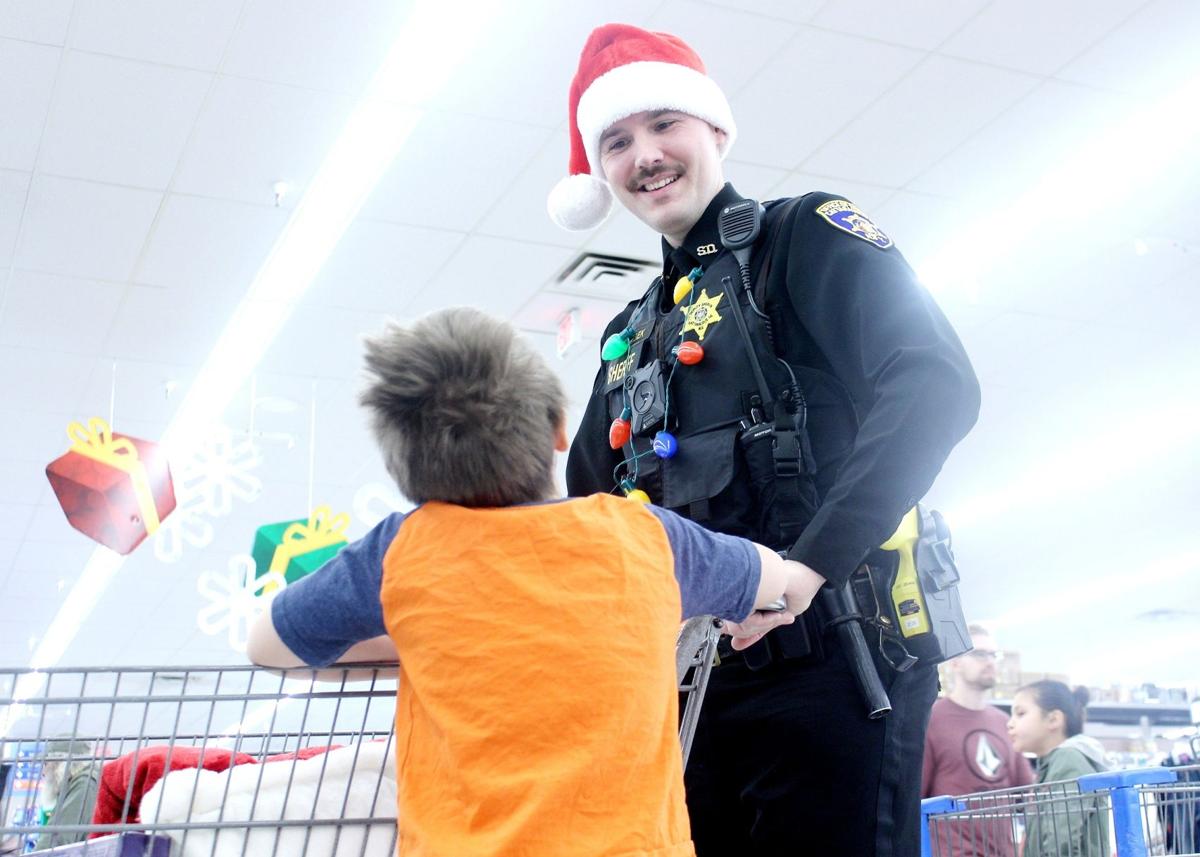 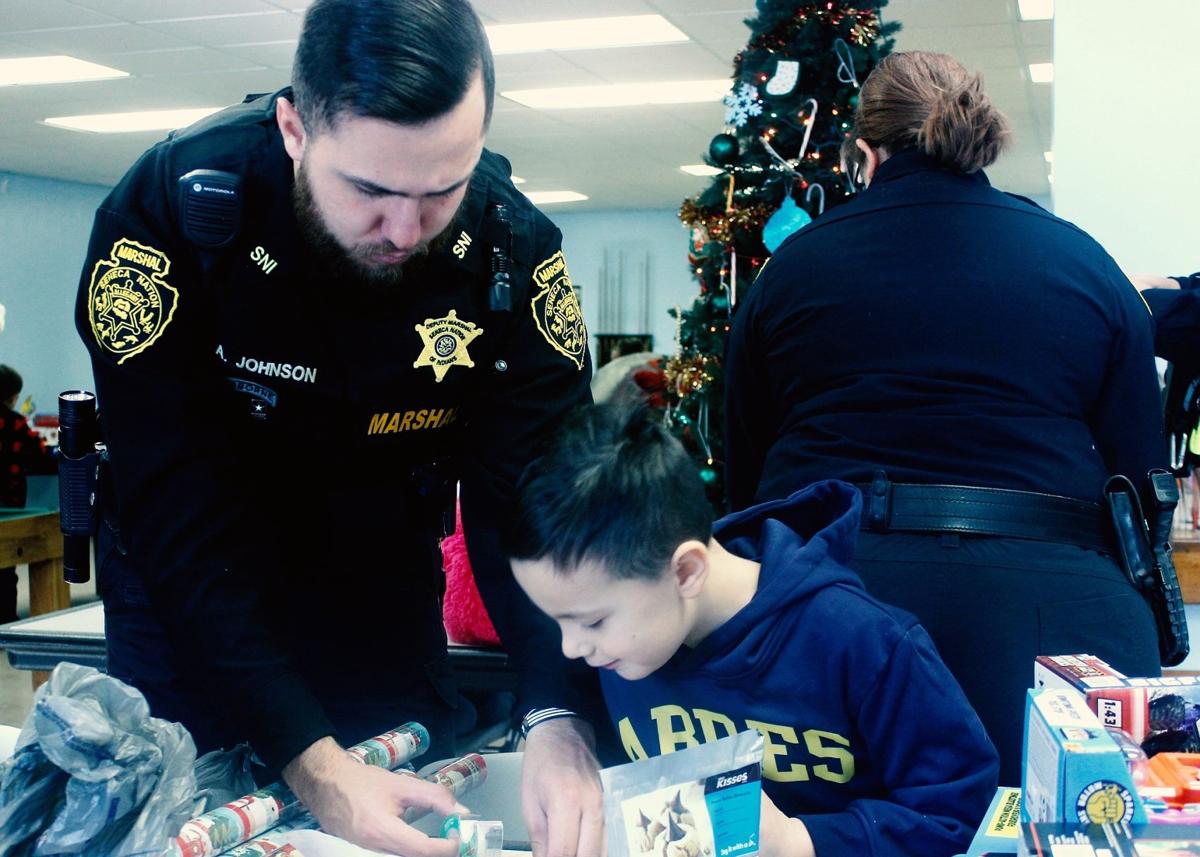 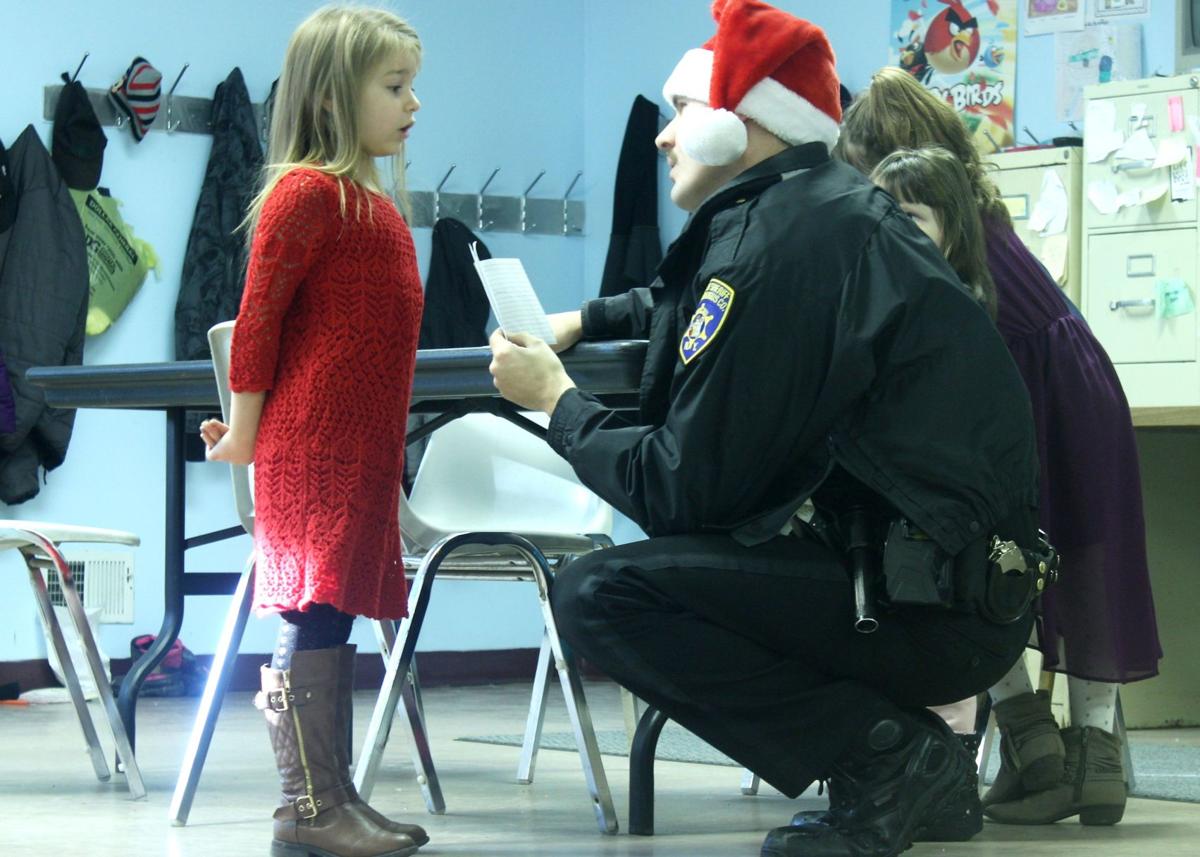 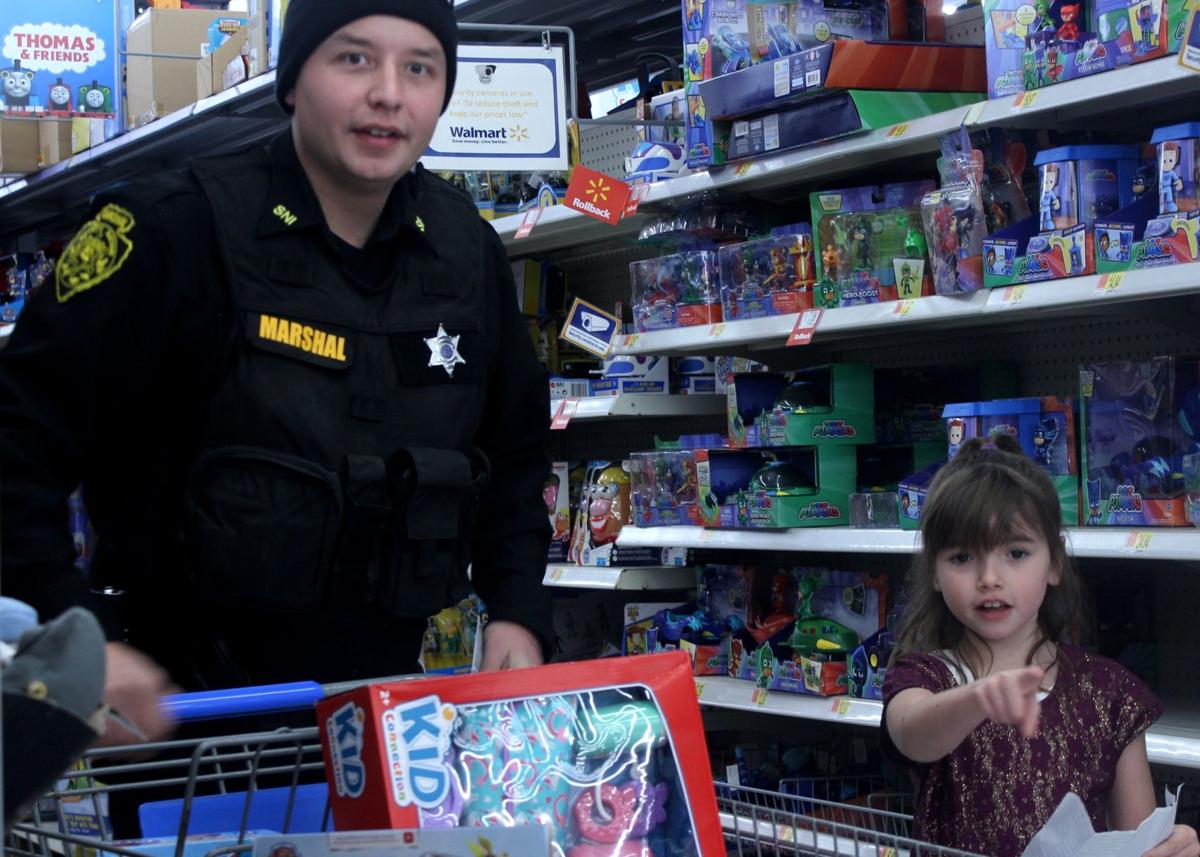 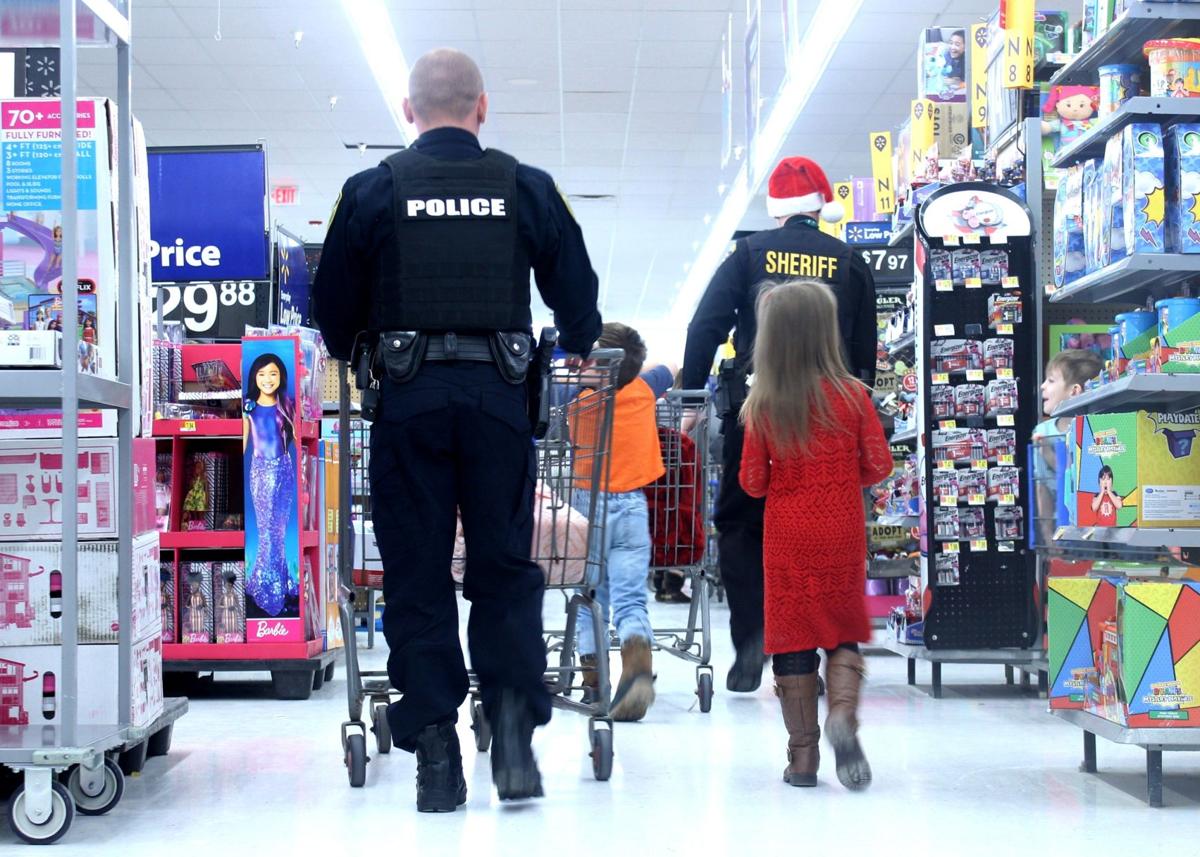 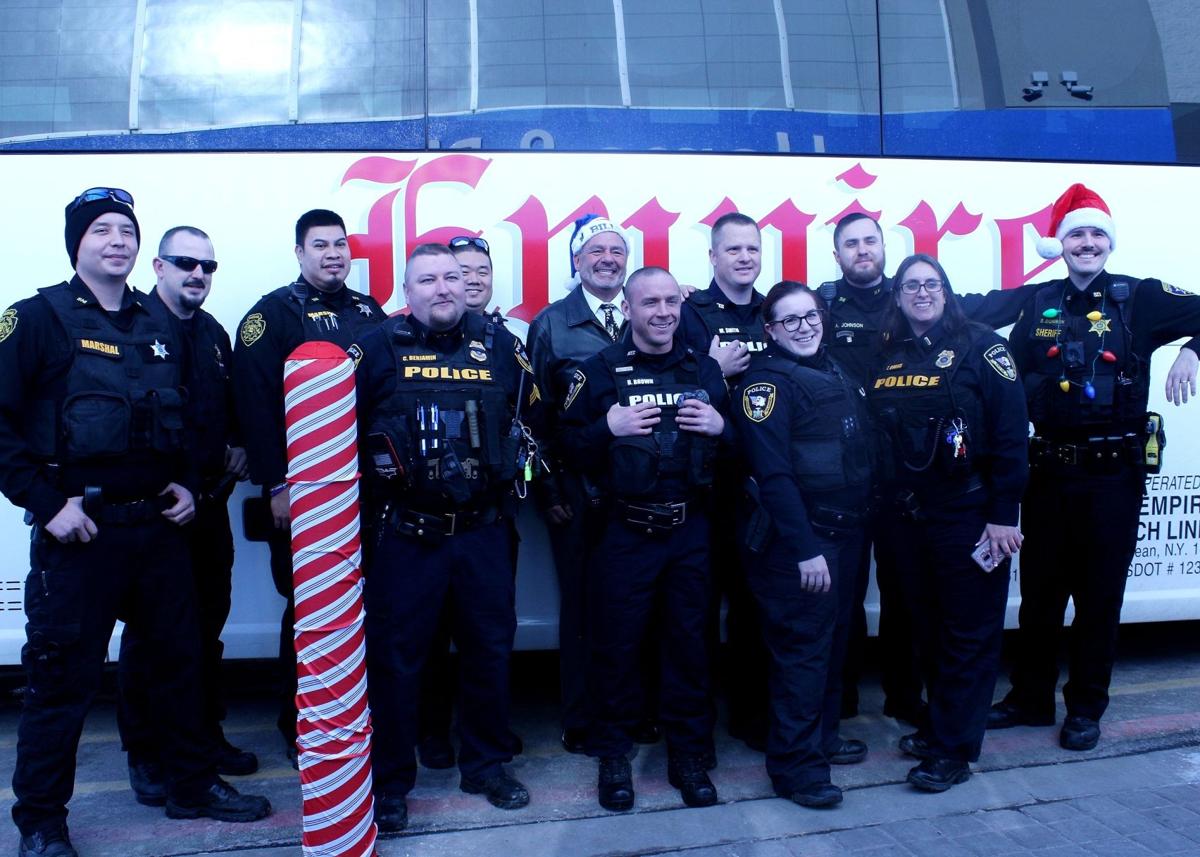