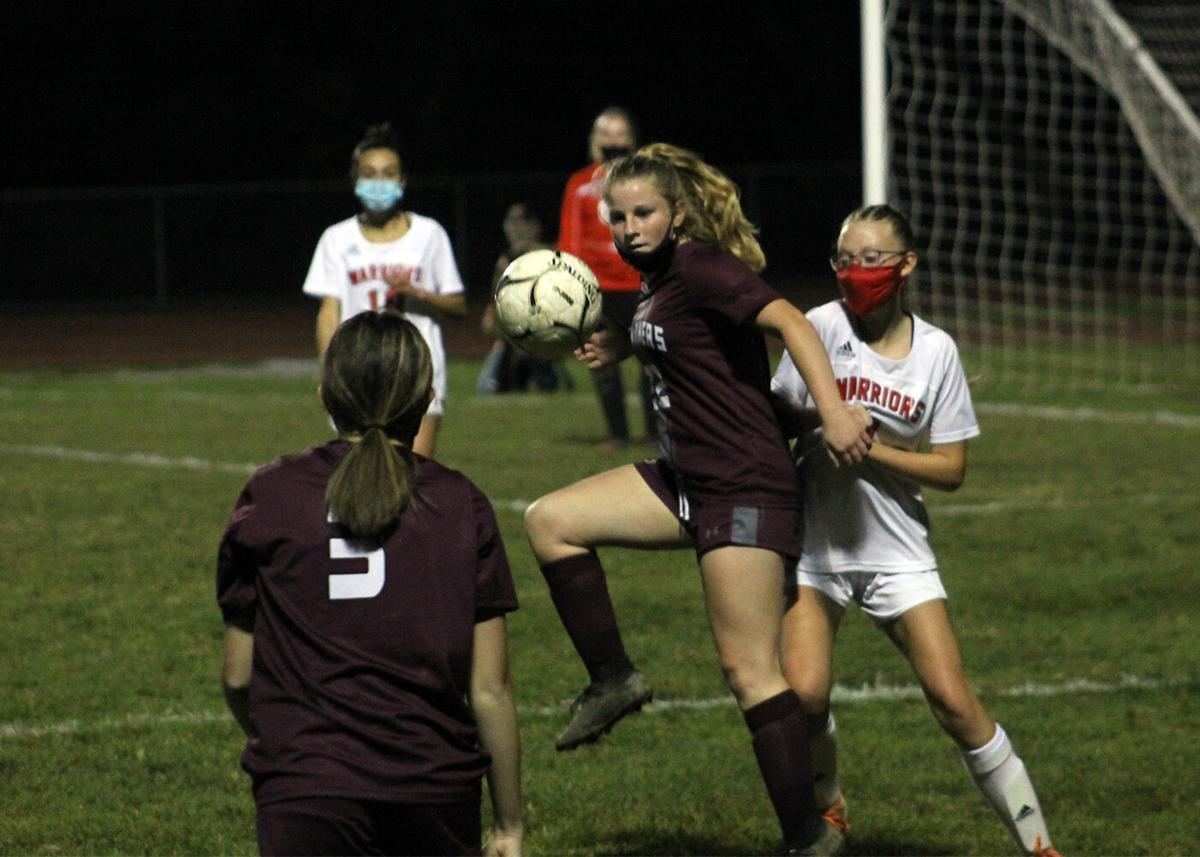 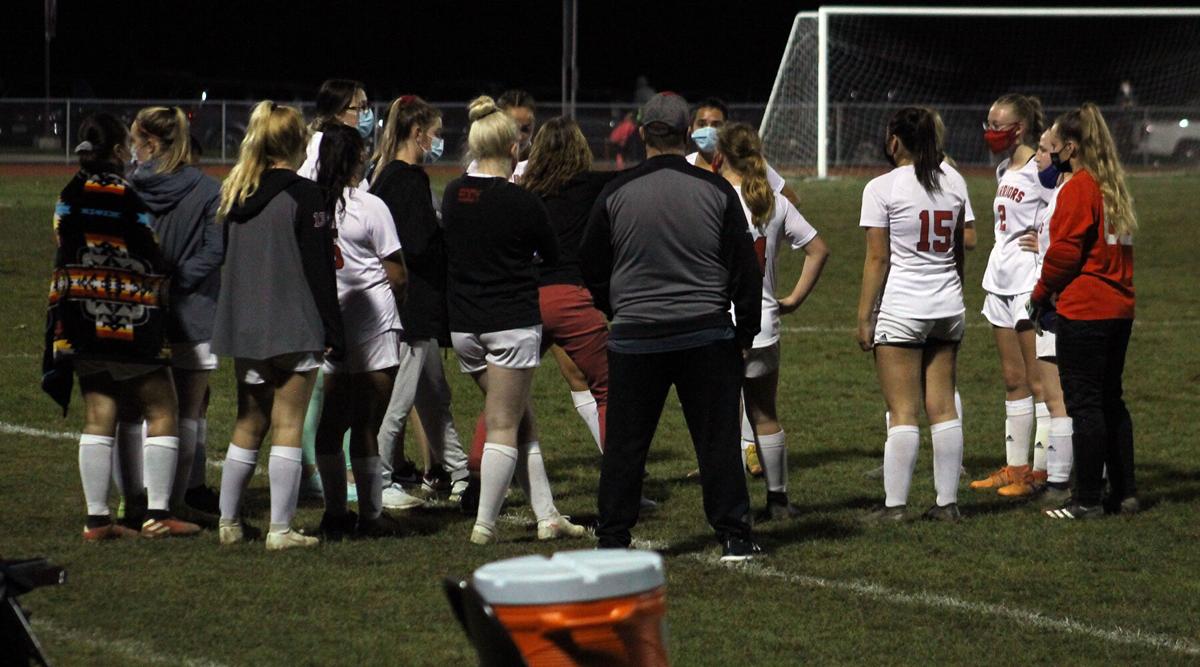 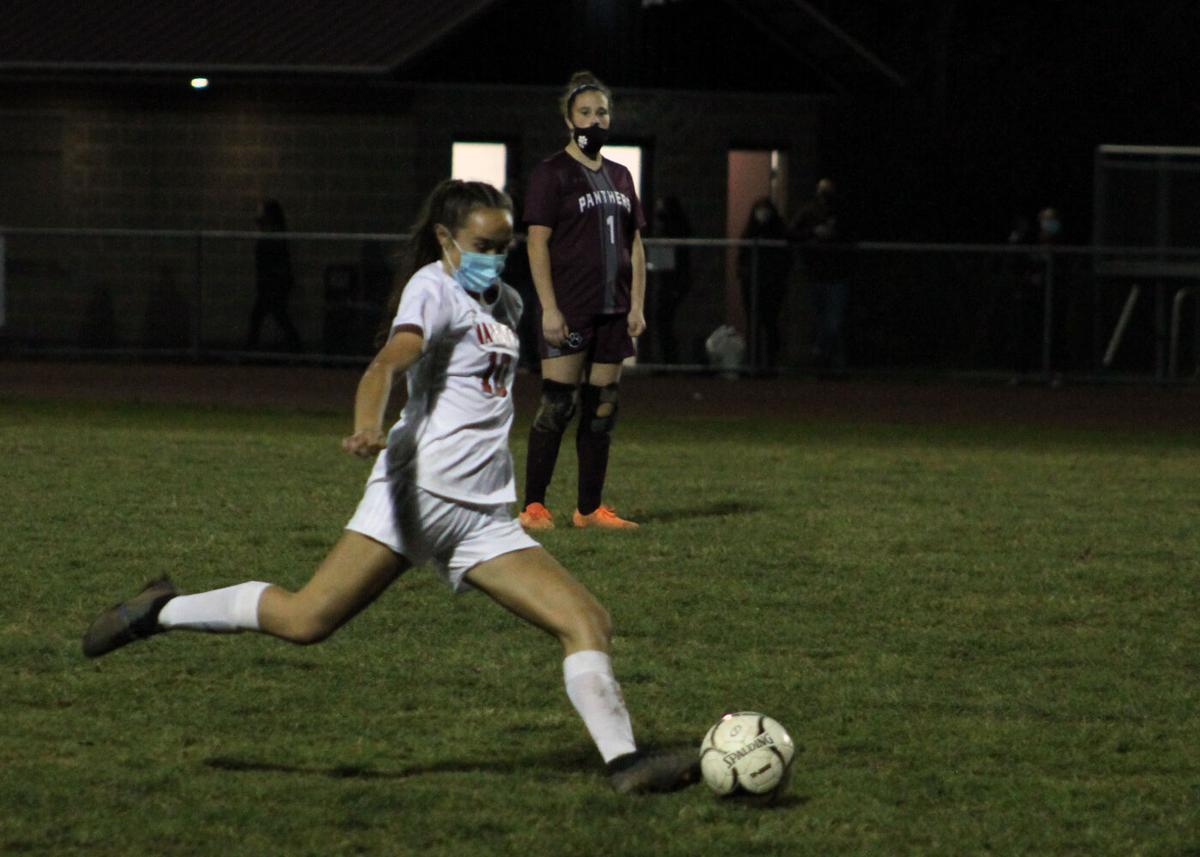 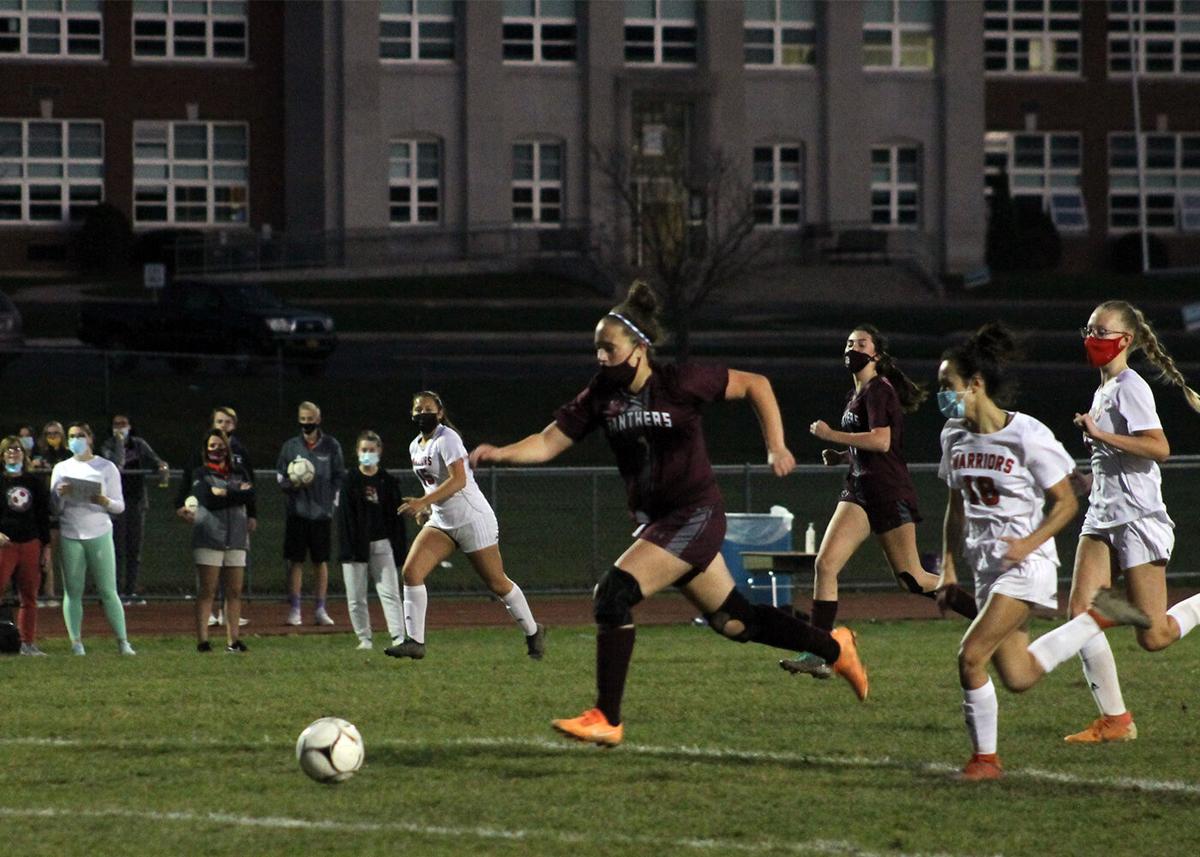 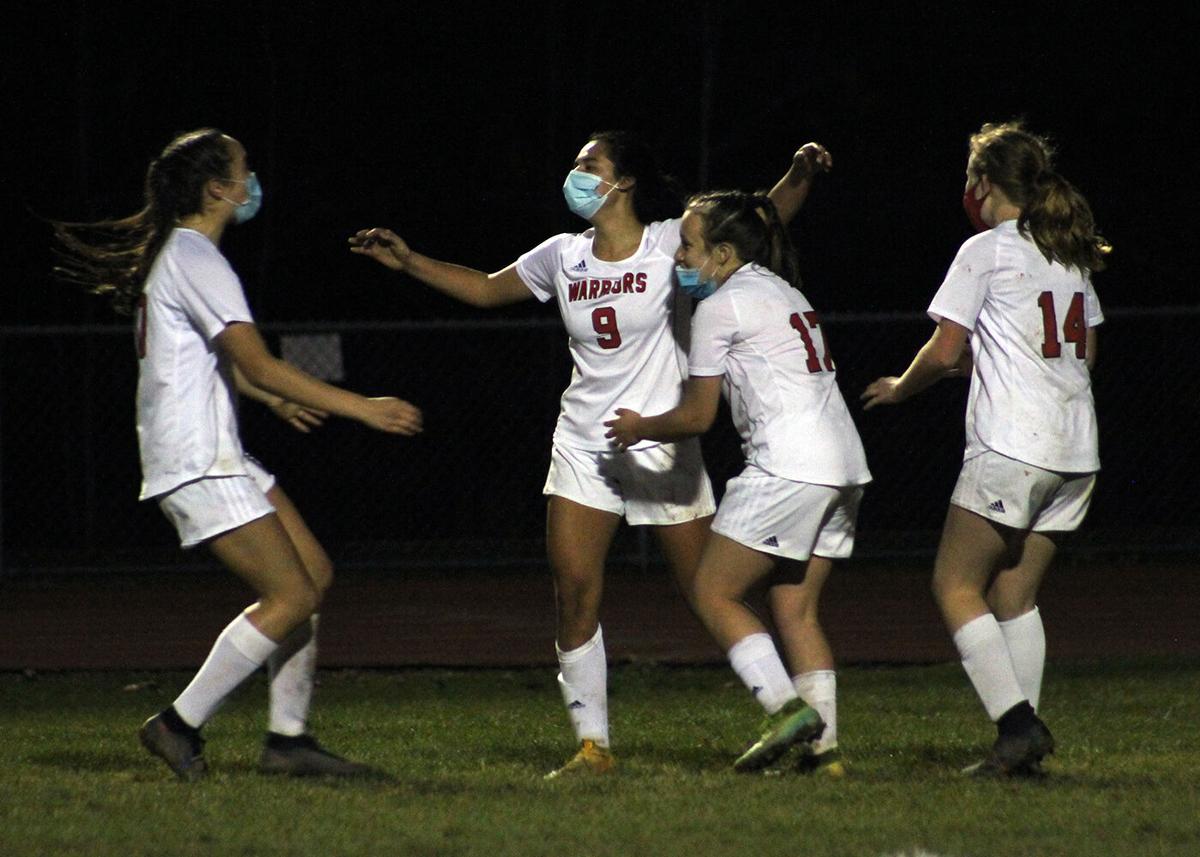 Just 12 minutes into a Section 6 Class C quarterfinal with Salamanca, the Panthers claimed a 3-0 lead thanks to goals from junior twins Mia and Mallory Welty along with sophomore Teagan Kosinski. The lead gave Portville (10-3) the head start it needed in holding off the Warriors, 4-2, and advancing to Wednesday’s semifinal against No. 2 Frewsburg (15-0).

Kosinski added a second half goal for two total, while both Welty sisters had a goal and an assist. Kendall Artlip added an assist.

The two CCAA East foes entered a pair of head-to-head matchups with identical 7-3 records last week, but Portville took three games in a span of five days, including Monday’s playoff contest, by scores of 3-1, 3-0 and 4-2.

“It's actually sort of the same recipe, the same strategy that we did for the other two games,” admitted Portville coach Jesse Archer, “which is play the ball through because they play high and don't play it near their sweeper because she's too fast. So we just got balls wide into space and we were able to capitalize on them.”

For Salamanca, Ryleigh John scored in the 58th minute to cut the second-half deficit to 3-1, assisted by Hayli Wilson. After Kosinski’s second goal restored a three-goal lead, Salamanca’s Emma Brown cut into it again with a last-minute goal on a Mariah Downey assist.

Goalkeeper Makenzie Oakes had four saves for the Warriors (7-6).

“I do not feel like we outplayed Salamanca at all,” Archer said. “I think they played their hearts out and I think that they're a great team. We were able to capitalize on our opportunities and they weren't. It's got to be a tough loss for them. I think they were ready to play us and for most of the second half, they outplayed us.

“They got to balls first and they possessed the ball better, they moved from players' feet to players' feet better than we did, but that happens in this game. You can get outplayed and you can outscore them and we were able to come out firing and hitting in the beginning. The 3-0 lead plays a lot into the remainder of the game.”

Salamanca’s slow start ultimately cost it a chance to advance. Coach Michelle Hill said her team did fulfill its three season priorities: safety (wearing masks and following all COVID protocols); staying together (SHS started and finished the season with 18 players) and winning games.

“They never gave up,” Hill said of the Warriors. “For a good chunk of the game, we had more offensive opportunities actually in half a game here than we did in a whole game against them before. It's unfortunate we got ourselves in the hole that we did so early. I wish we could get those few minutes back. I think it would have been a much more competitive game for sure.

“They're a great team and I think they will do extremely well and have a chance to win it all because they do play together extremely well and we wish them the best of luck. We had some great moments and some great opportunities. We had three priorities at the beginning of the season and we nailed all three of them and I couldn't be more proud of the group of 18 girls that we have.”

The Panthers will bring a seven-game win streak (the last three against Salamanca) into Wednesday’s 11 a.m. contest with the Bears.