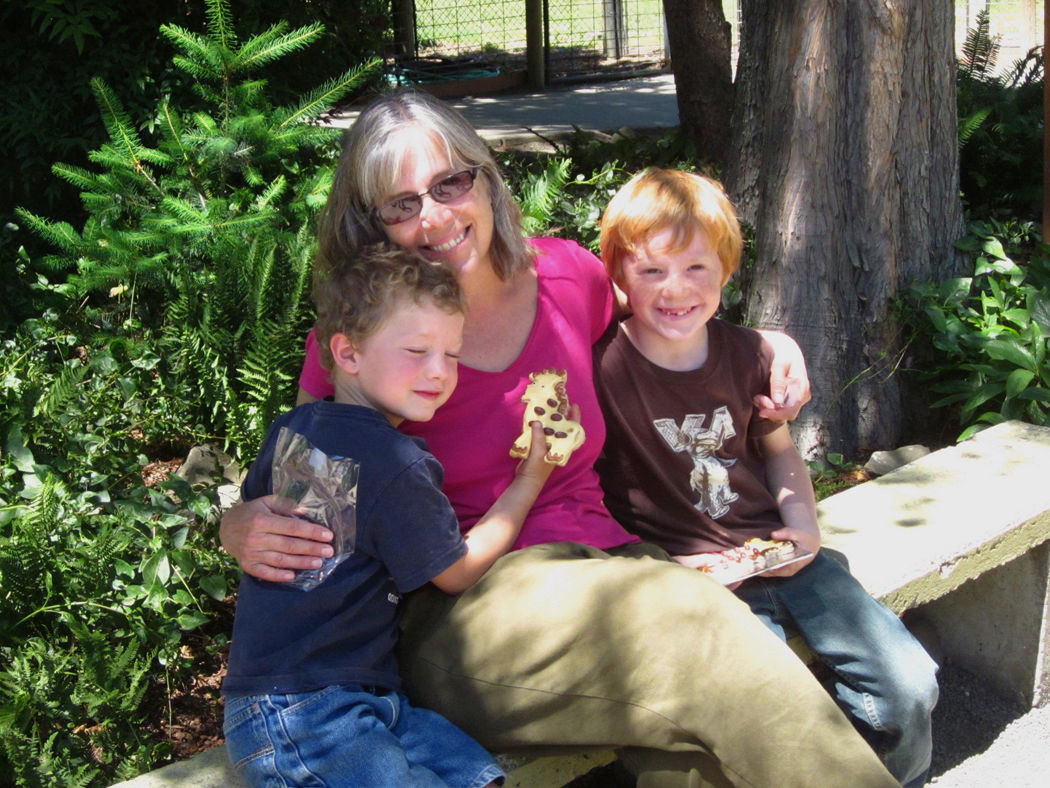 Deborah Morton, a Salamanca native now living in Northern California, recently wrote “Barney Meets BeeBee” and will return soon to this area for a reading event. In the accompanying photo, she hugs her grandchildren Seth and Dominik. 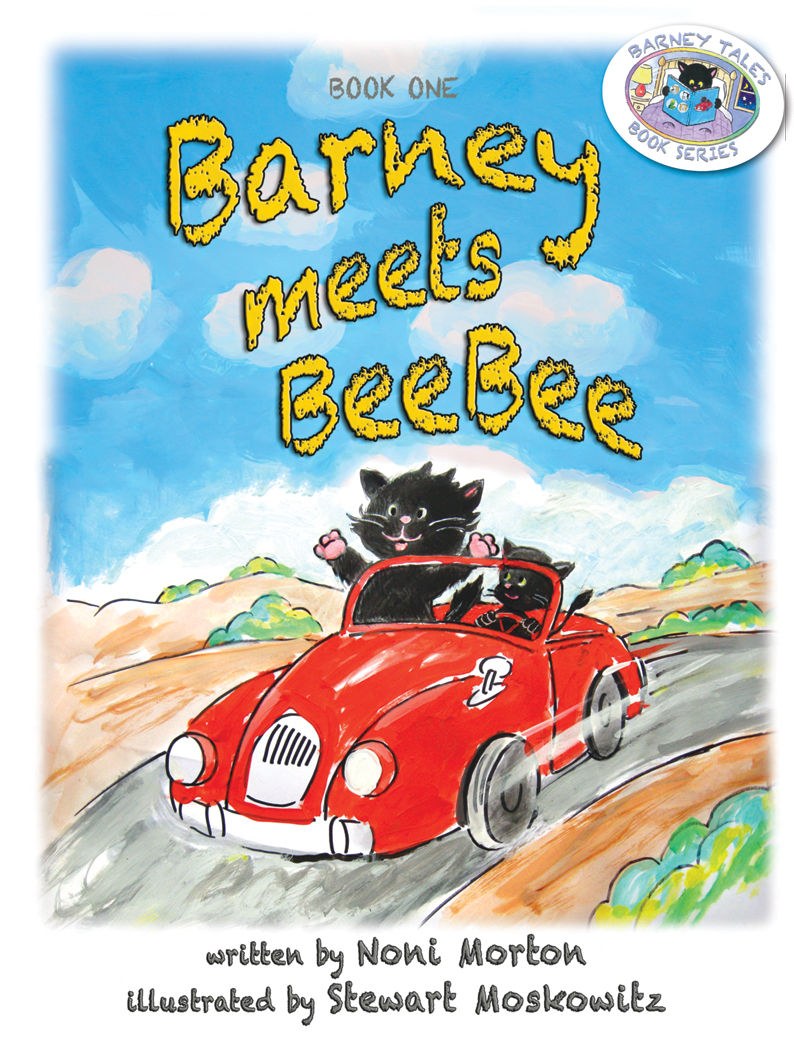 Deborah Morton, a Salamanca native now living in Northern California, recently wrote “Barney Meets BeeBee” and will return soon to this area for a reading event. In the accompanying photo, she hugs her grandchildren Seth and Dominik.

A hometown gal who now lives in Northern California will visit Salamanca in February and is eager to show off the fruits of her recent labors.

Deborah Morton has been writing children's books and is planning reading events Feb. 6 at the Ray Evans Seneca Theatre and perhaps some other locations as well.

In a recent phone interview, Deborah recalled a happy childhood in Salamanca on Highland Avenue and rattled off a long list of playmates, starting with her longtime friend, Gary Quattrone.

“Life was simple then,” said the daughter of the Irene Morton and the late Bob Morton.

She talked about the games she played in the creek with a gang of neighborhood kids and making forts, riding bikes, roller skating at the Bradford rink and swimming at the park.

“We could play in the street. It was just like Mayberry RFD. We’d tie our bikes together to make a train and play in old root cellars,” she said.

She still has a scar on her chin as a token from one of the adventures.

As a young adult and a self-proclaimed “free spirit,” Deborah hitchhiked to the West Coast in 1979.

She spent her working life as a paramedic, a paralegal and as a real estate investor. Many will remember the Grace Depot Bed and Breakfast she ran in Great Valley.

Deborah has always loved storytelling and reading to children and seniors. She discovered she had a natural talent for storytelling in college when she volunteered at a nursing home and read and told stories to senior residents.

Deborah and her son, Seth made a new home in Northern California and she became grandmother (“Noni”) to two little boys, Seth, now 9, and Dominik, 7.

Deborah looked around at her rescue cats, her house and property and made up a story on the spot. She told it to her grandsons over and over. It became their favorite story.

Seth asked if she could please write it down for him because “Mom just can't get it right.”

Deborah produced a little homemade book as a Christmas gift for her grandsons and from that point the “Barney Tales” books seemed to take off on a life of their own.

“I never expected to be an author. It was the farthest thing from my mind,” she said.

“English was my worst subject. That's why I need an editor.”

Not only does she now have an editor, she has an agent, a publisher and an illustrator.

The book she will be presenting in Salamanca (written under the pen name “Noni” Morton) is “Barney Meets BeeBee,” the first book in a 10-book series, written for children aged 4 to 8.

There are 32 books planned so far, with 20 outlines completed, including three series and two spinoffs.

“It's not a little project,” she said.

She chose her cats to be the main characters in the stories and introduced the supporting cast from the wild animals that lived on her remote Northern California property. They include turtles, a bear and a wood rat.

“Barney Meets BeeBee” is written in classic, storytelling style that captures the hearts and minds of listeners while encouraging their imagination. Deborah believes that classic storytelling is becoming a lost art.

“Children love to be told stories and discover memorable characters that they can relate to. I want to encourage parents to spend ‘real time’ teaching their kids, not just as a bedtime exercise, but a true, intimate adventure that they will enjoy and remember for years to come,” she said.

“Many studies point to the importance of reading to young children for enhancing learning and language skills and promoting positive personal and social development.”

“Barney meets BeeBee” is about Barney, a tiny black kitty that has lived in an animal shelter since birth. Finally adopted with his best kitty friend Elmer, he is given a new home. One fateful night everything changes. Elmer runs away and Barney is left alone and frightened.

Facing his fears, Barney finds his inner strength to move on and continue his search for Elmer. He meets a new friend, embarks on a grand adventure and discovers an old race car that he restores to a bright and shiny new condition.

A story about life and its challenges, “Barney Meets BeeBee” features a cast of unforgettable characters that teach children about friendship, loss, finding strength from within and starting over. It is also about adapting to new situations while remembering the past events.

Visit www.barneytales.com for more information about the collection, and check out photos taken on Noni's property of the real animals that are featured in the book.

Times and locations for Salamanca book readings will be announced.