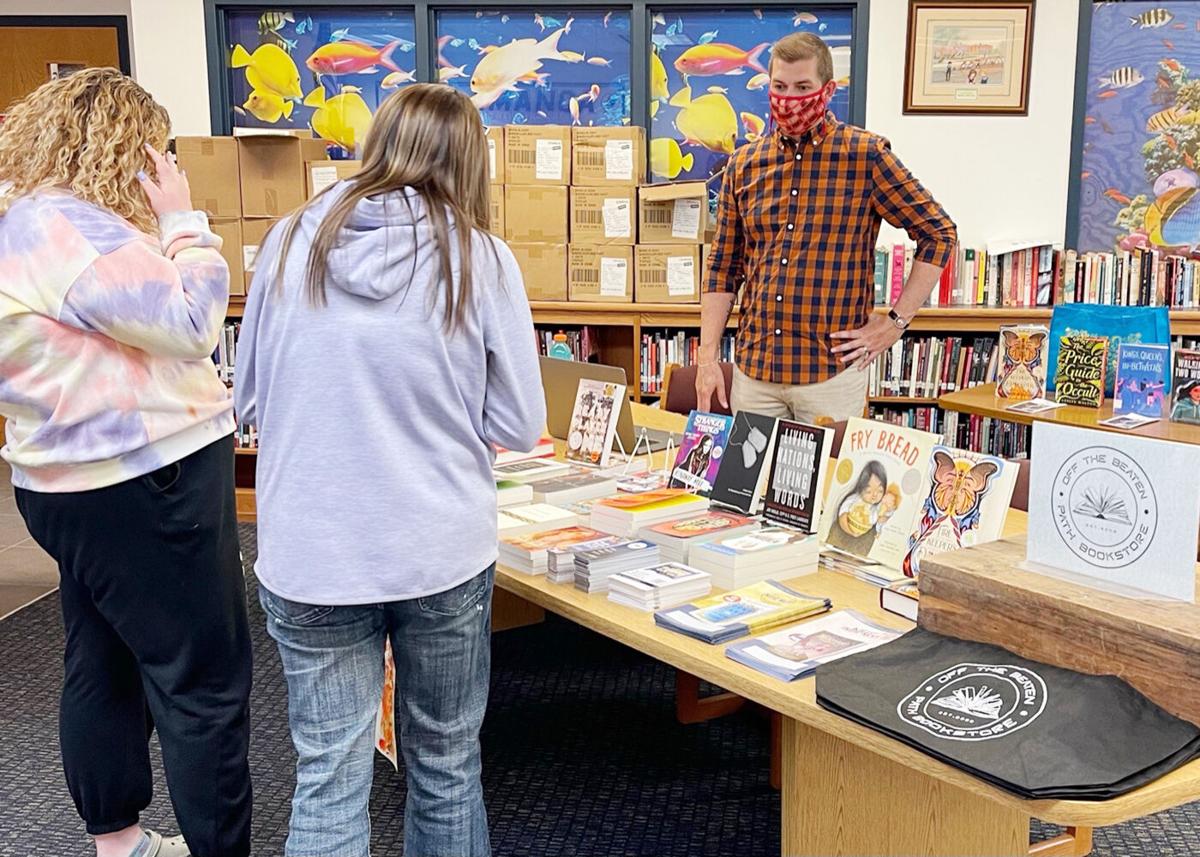 Patrons of the Salamanca High School book fair check out the Off the Beaten Path book store’s table. 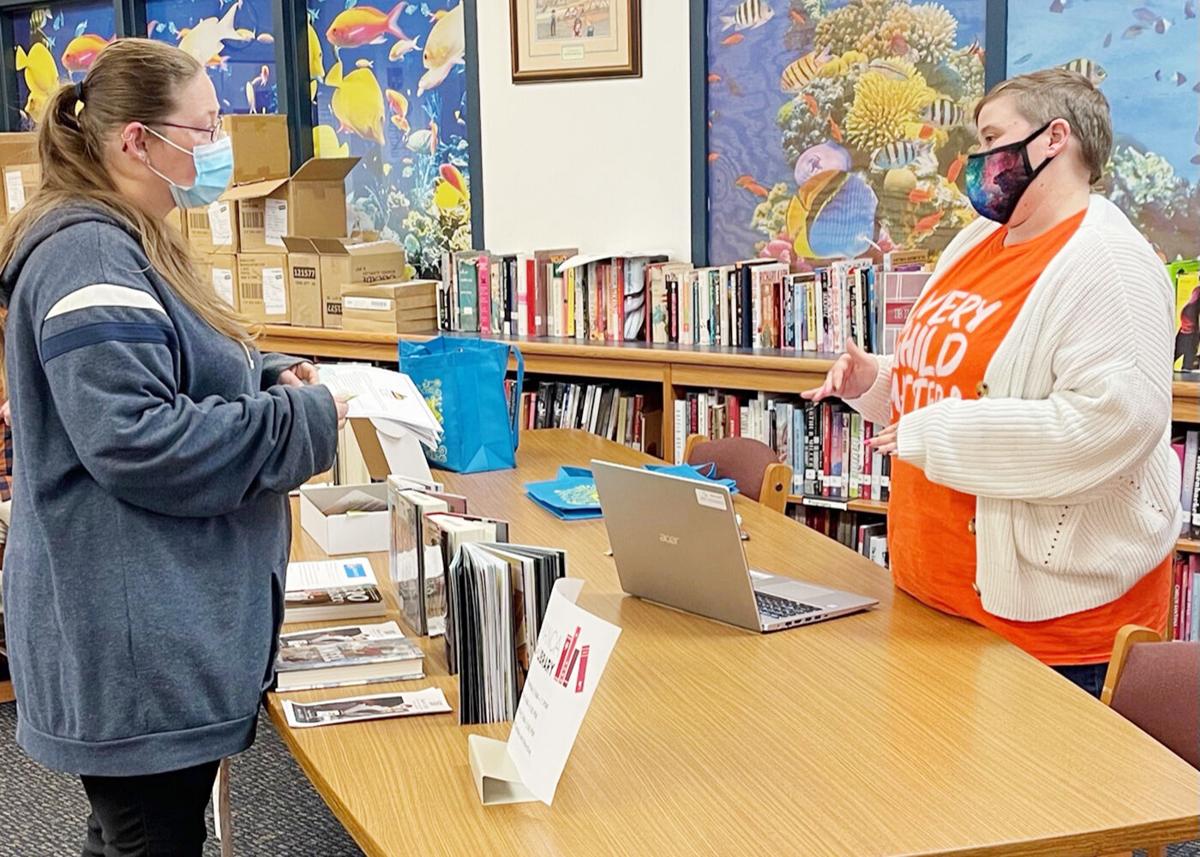 Patrons of the Salamanca High School book fair check out the Off the Beaten Path book store’s table.

The Salamanca High School Literacy Committee wanted to put a new spin on traditional book fairs this year, so they invited an independent book store, a comic book store and the public library to participate.

Officials said the goal was not only to inspire more reading but to support small businesses in the area.

Independent book store Off the Beaten Path Bookstore, owned by Bob and Shannon Lingle, brought a selection of books to sell as well as book totes and even some free bookmarks.

The Lakewood-based store holds events for both those who can attend in-person or virtually. It also has an online presence for orders.

For fans of Marvel and DC, Chautauqua Comics in Jamestown offered a large selection of comic books that were given away featuring various characters such as Batman, King Shark, Spiderman and Venom as well as groups such as Teen Titans, the Avengers, Stars Wars and Justice League.

The store, owned by Al Steffen, not only has a huge selection of comic books and collectibles but is a gathering place for people who enjoy collectible card games, trading cards and Dungeons and Dragons.

The Chautauqua-Cattaraugus Library System was represented at the book fair by Jennifer Stickles, manager of the Salamanca Public Library.

Stickles brought a variety of books and a sample of hand-decorated Book Boxes that can be ordered at the library for patrons of various ages. Each box is filled with books that are selected based on the recipient’s age level and interests as well as some goodies. After reading, the box and books need to be returned but the goodies inside are for the patron to keep.

Sickles also used the opportunity to sign people up for the free library cards that can be used at any of the 38 libraries in the system.

Andrea Cooke, a Seneca language teacher in Salamanca schools, created hand-crafted bookmarks from black ash splints and sweet grass just for the fair. She is an experienced traditional basket-maker, so having these beautiful bookmarks was a wonderful contribution to the event.