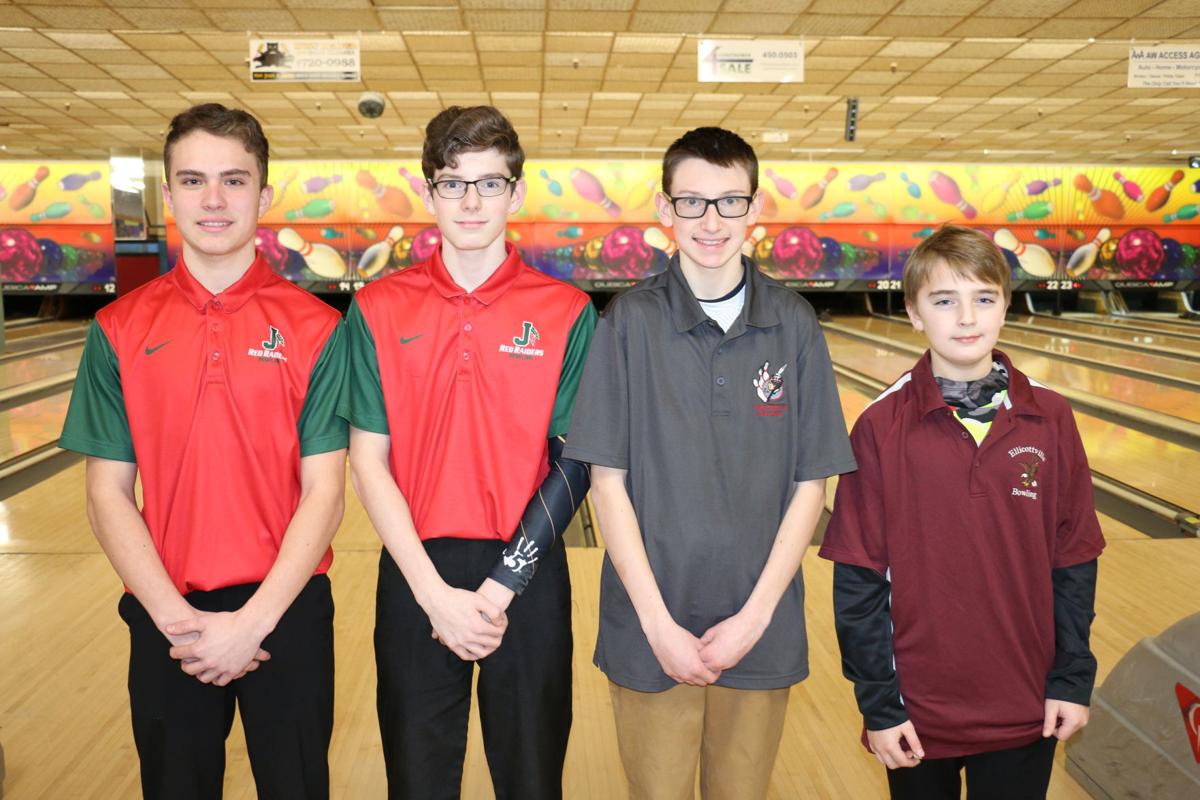 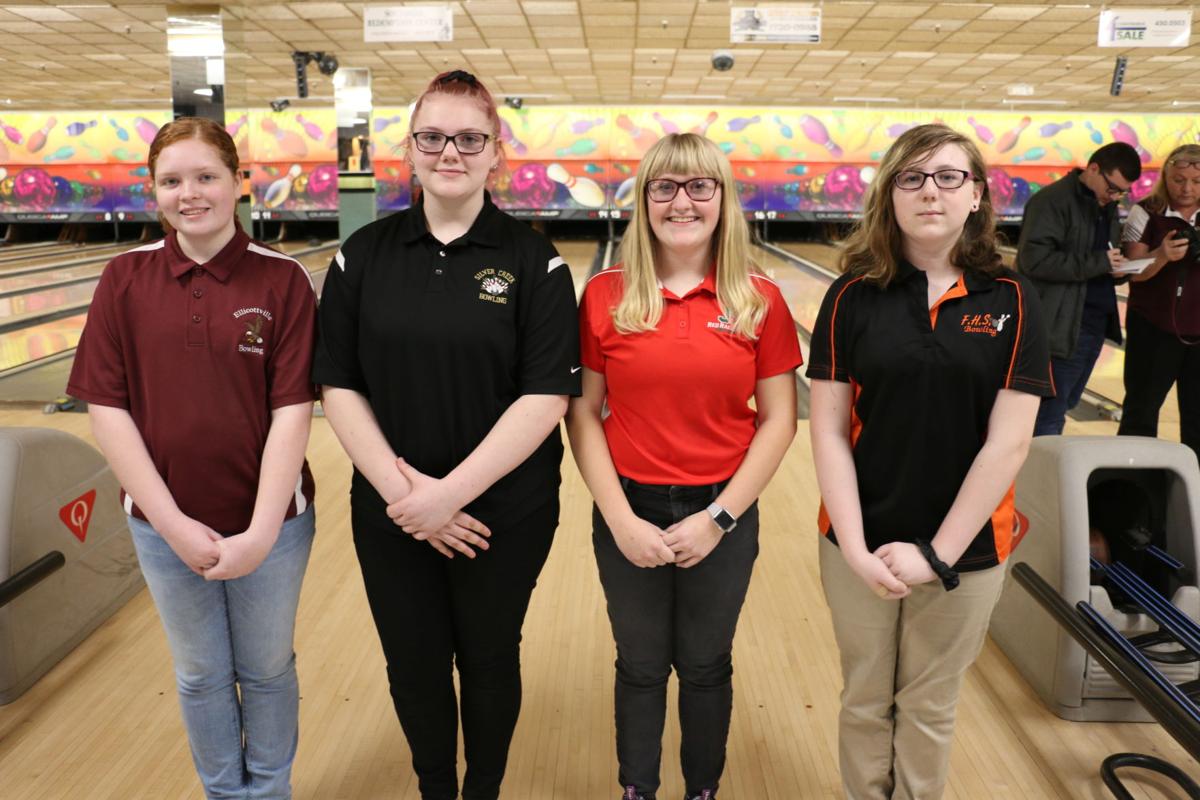 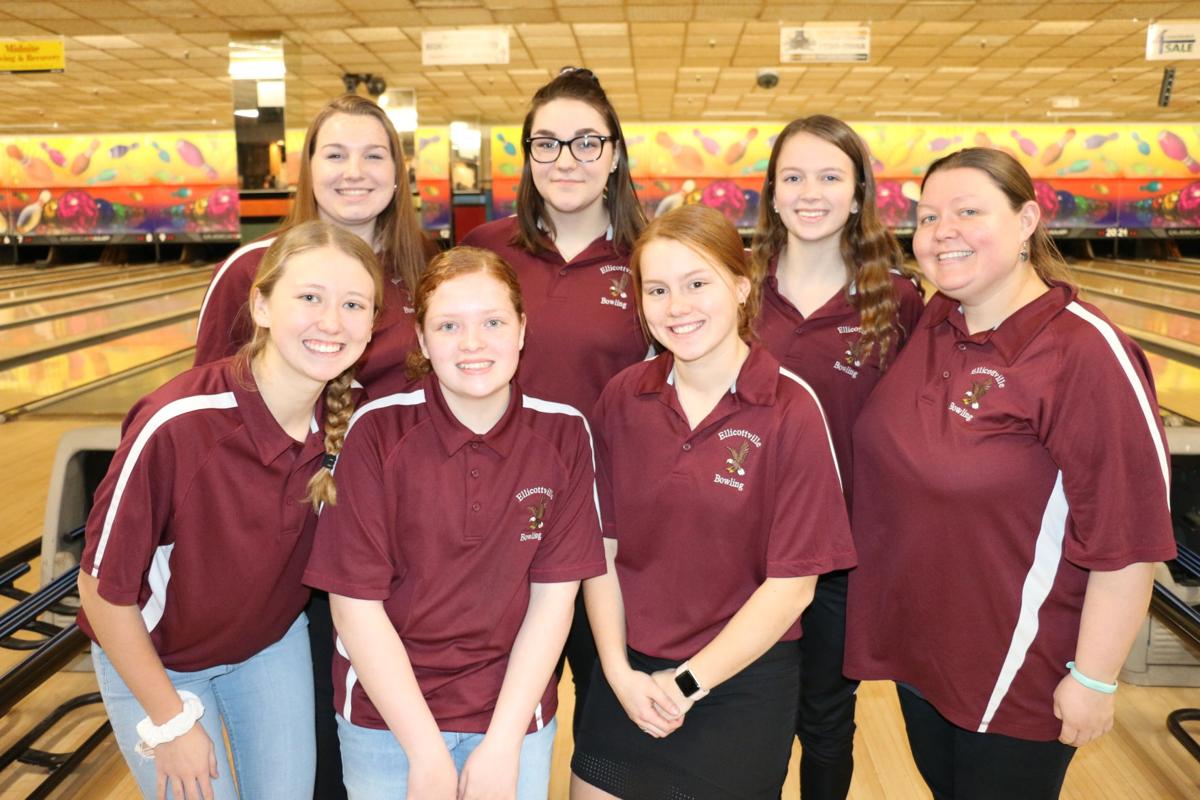 JAMESTOWN — In the CCAA Roll-Offs on Tuesday, Feb. 4, the Salamanca boys bowling team got a chance to finish its season on a high note.

The Warriors did just that, led by a record-setting handicap performance by Corey Gebauer at Jamestown Bowling Company.

“The Roll-offs is a handicap tournament that levels the playing field for all the teams,” coach Gene Jankowski said. “It also gives the bowlers a chance to bowl on the sectional oil pattern one more time.”

Jon Wiltsie helped the team get off to a decent start with a 195 game. Captain Justin Blakesslee fired a 230 game, a 274 with handicap, and Gebauer added a 188 game, 253 with his handicap.

“Corey had a real big finish for the boys, with a personal high game of 214,” Jankowski said. “He was pumped, to say the least. Healways wants to help the team.” adds Coach Jankowski.

Gebauer’s 214 game (279 with handicap) gave him a 546 series. His total with handicap was a tournament-high of 741, also a school record for the tournament.

Merek Peters of Ellicottville rolled his career-high game of 214. He finished with the high handicap game of the tournament, a 296.

— On Wednesday, in the girls roll-offs, Ellicottville finished second in team scoring, behind only Forestville. The Eagles’ Emma Lafferty had the tournament’s high handicap game with a 267.

A mix of clouds and sun early followed by cloudy skies this afternoon. High 49F. Winds SW at 5 to 10 mph.

Rain showers in the morning becoming a steady light rain in the afternoon. High 44F. Winds E at 5 to 10 mph. Chance of rain 70%.