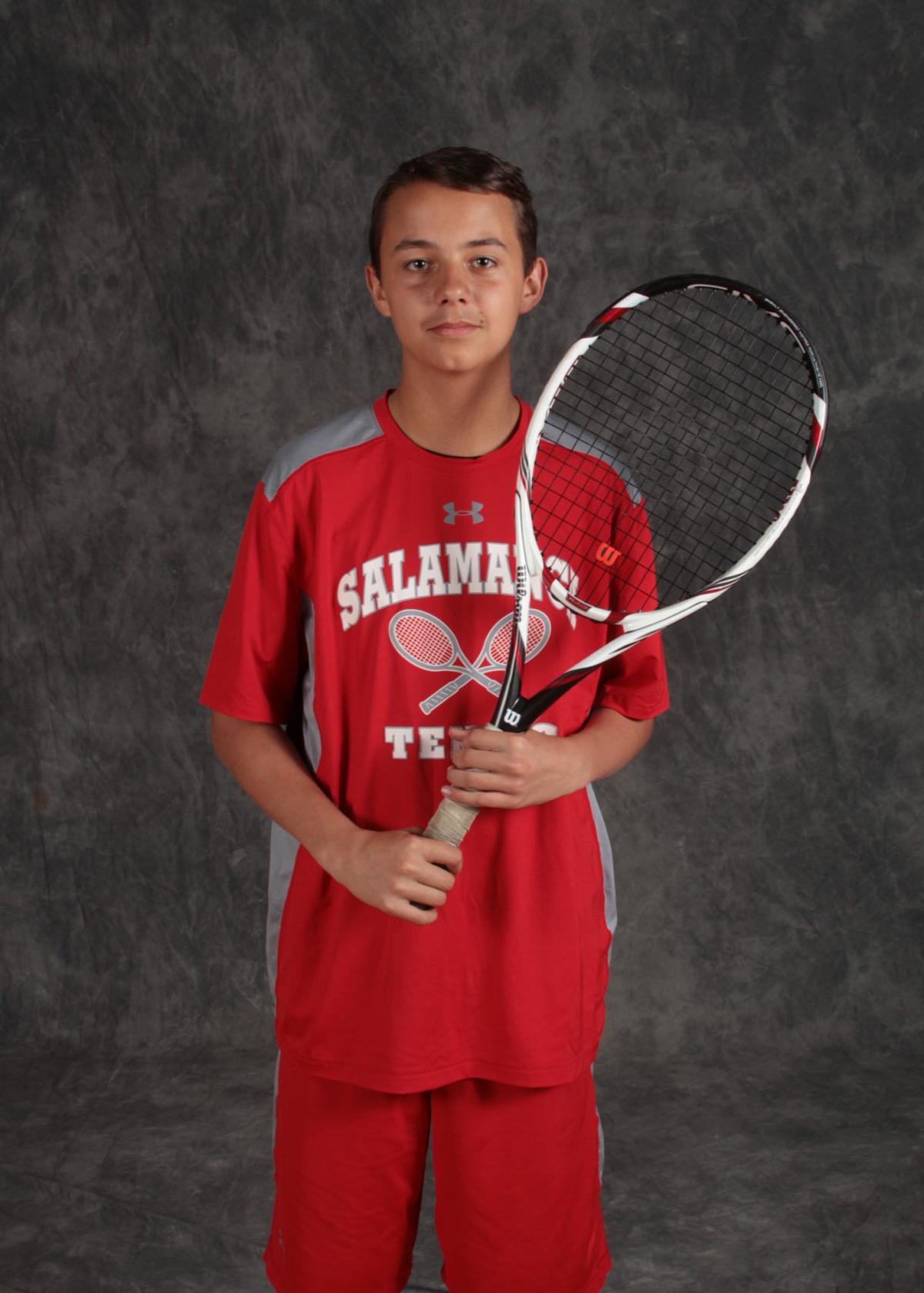 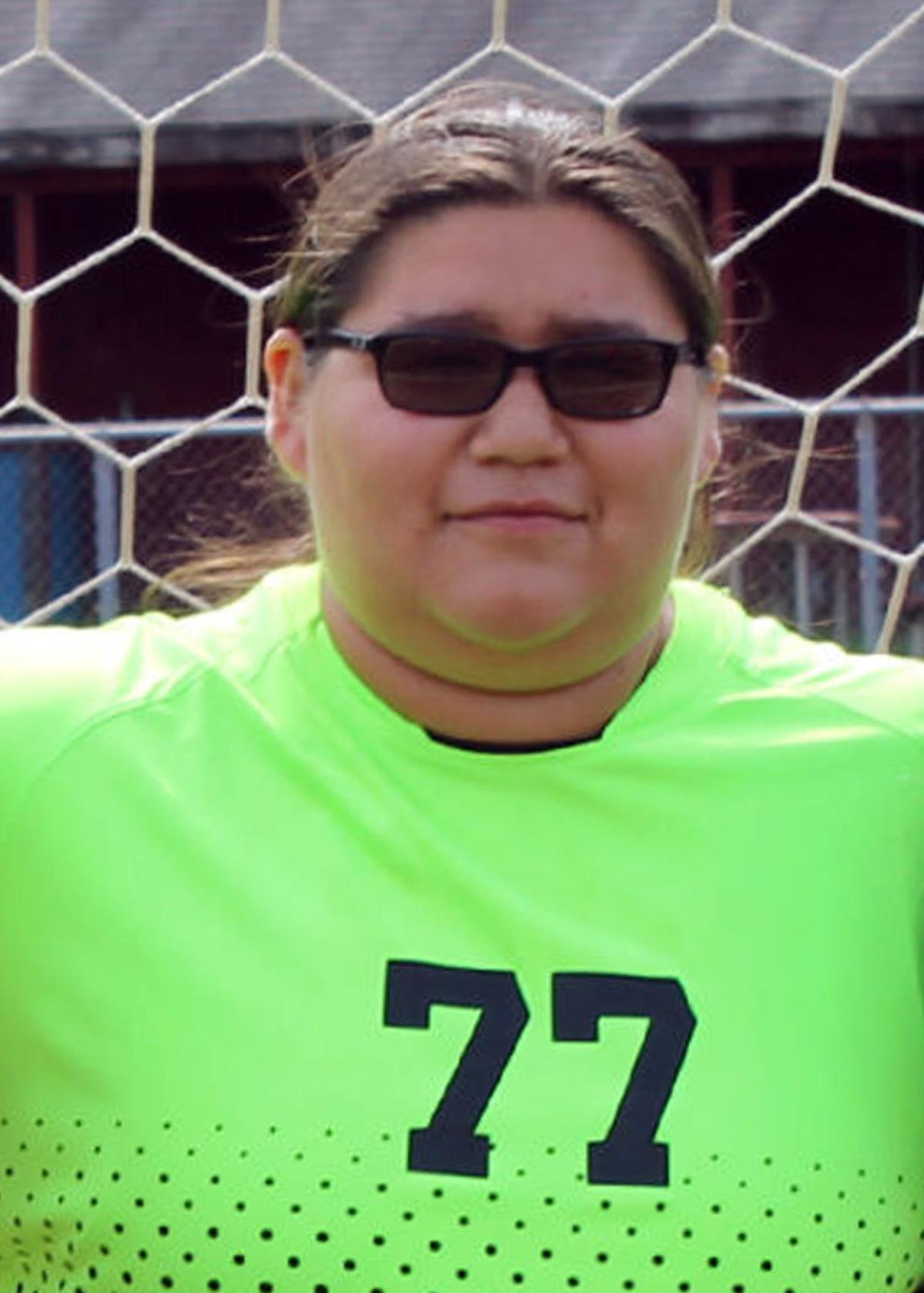 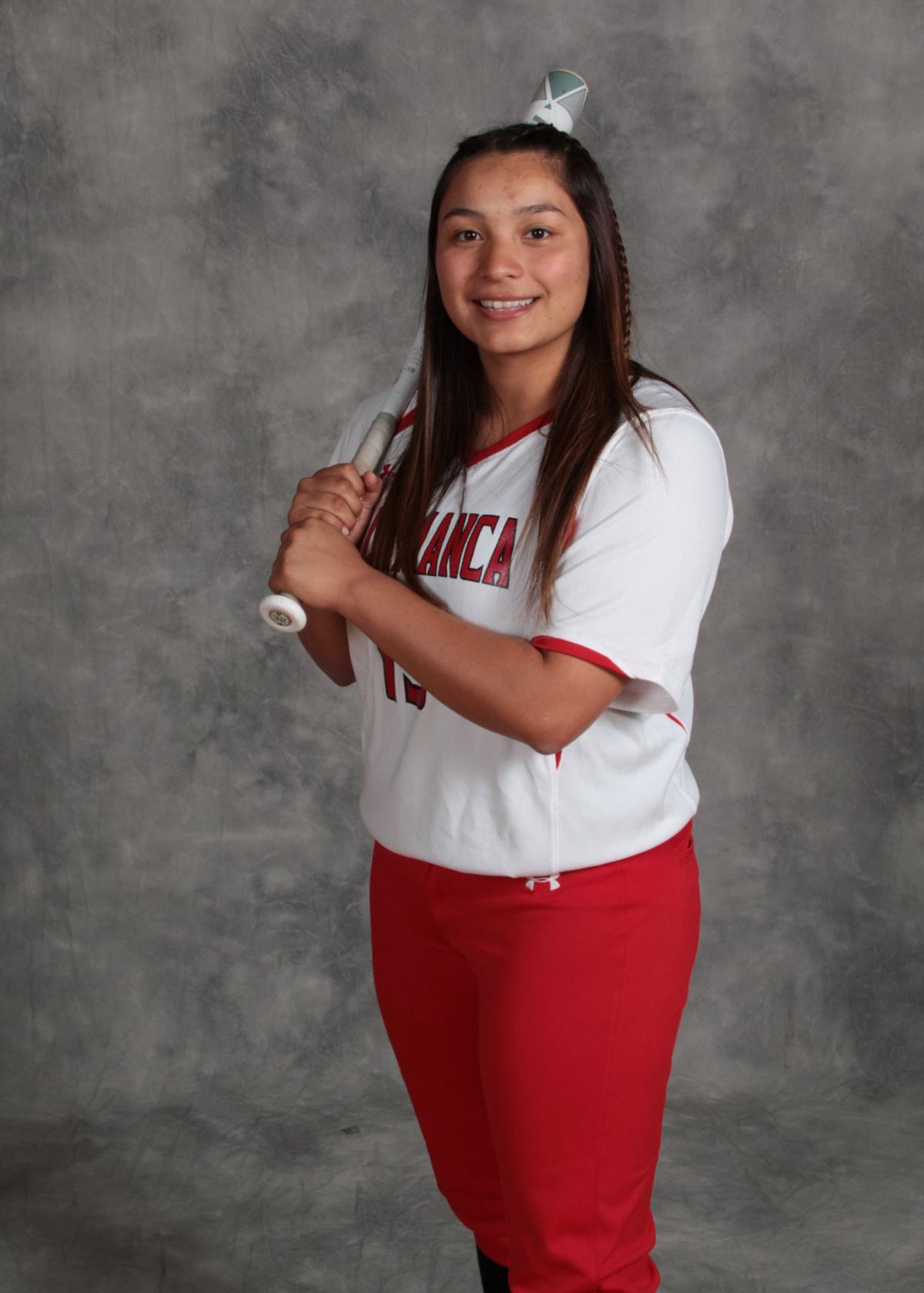 Last week, The Salamanca Press introduced a new feature, ‘SHS Standout Performers of the Week.’ This space aims to highlight notable achievements by Salamanca High School athletes. The Press welcomes suggestions from all high school sports, which can be sent to sports editor Sam Wilson at samwilsonsp@gmail.com. This week’s honorees, from the week of April 30 - May 5:

Neland Cummings, a singles player for coach Rich Morton’s Salamanca boys tennis team, won twice at first singles on Tuesday, May 1, in a doubleheader at Dunkirk. With a pair of victories, 10-2 and 10-0 over the Marauders’ Jordan Cooley, Cummings improved to 5-4 on the season.

On Thursday, the Warriors visit Cassadaga Valley for a doubleheader to close the season. Salamanca finished the league season with a match at Jamestown on Monday and finished a suspended match against Southwestern.

Playing CCAA East I’s first-place Olean Huskies, Salamanca’s Kamryn Cook reached base three times on Monday, April 30, in Olean. Cook recorded two walks and had a single in a loss for the Warriors.

Salamanca’s seven seniors under new coach Keith Jones get their Senior Night on Monday against Silver Creek at Prospect Elementary. Seeking their first win, the Warriors have a busy, playing at Randolph (Tuesday), at Gowanda (Wednesday), at Allegany-Limestone (Thursday) and hosting Olean (Friday).