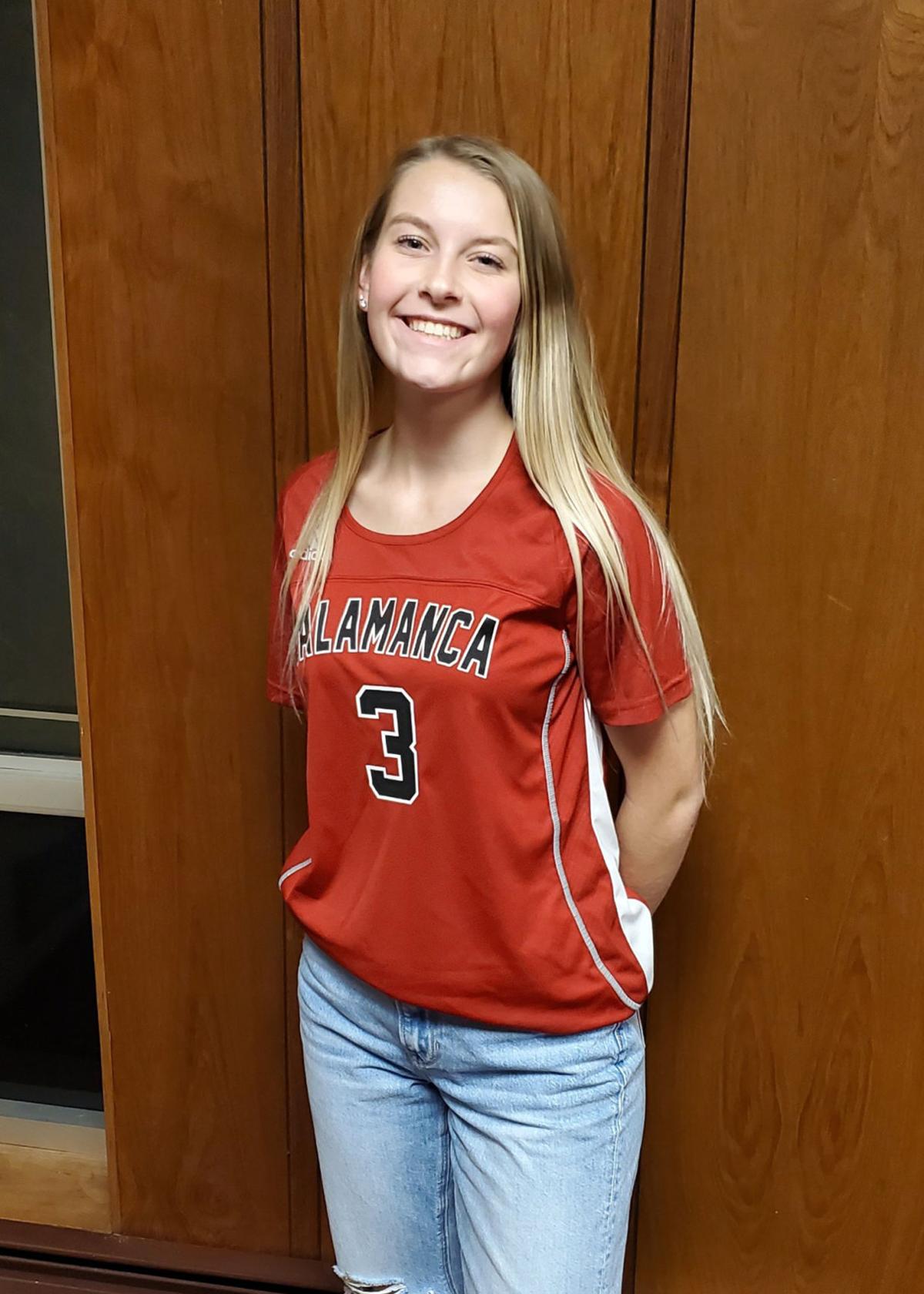 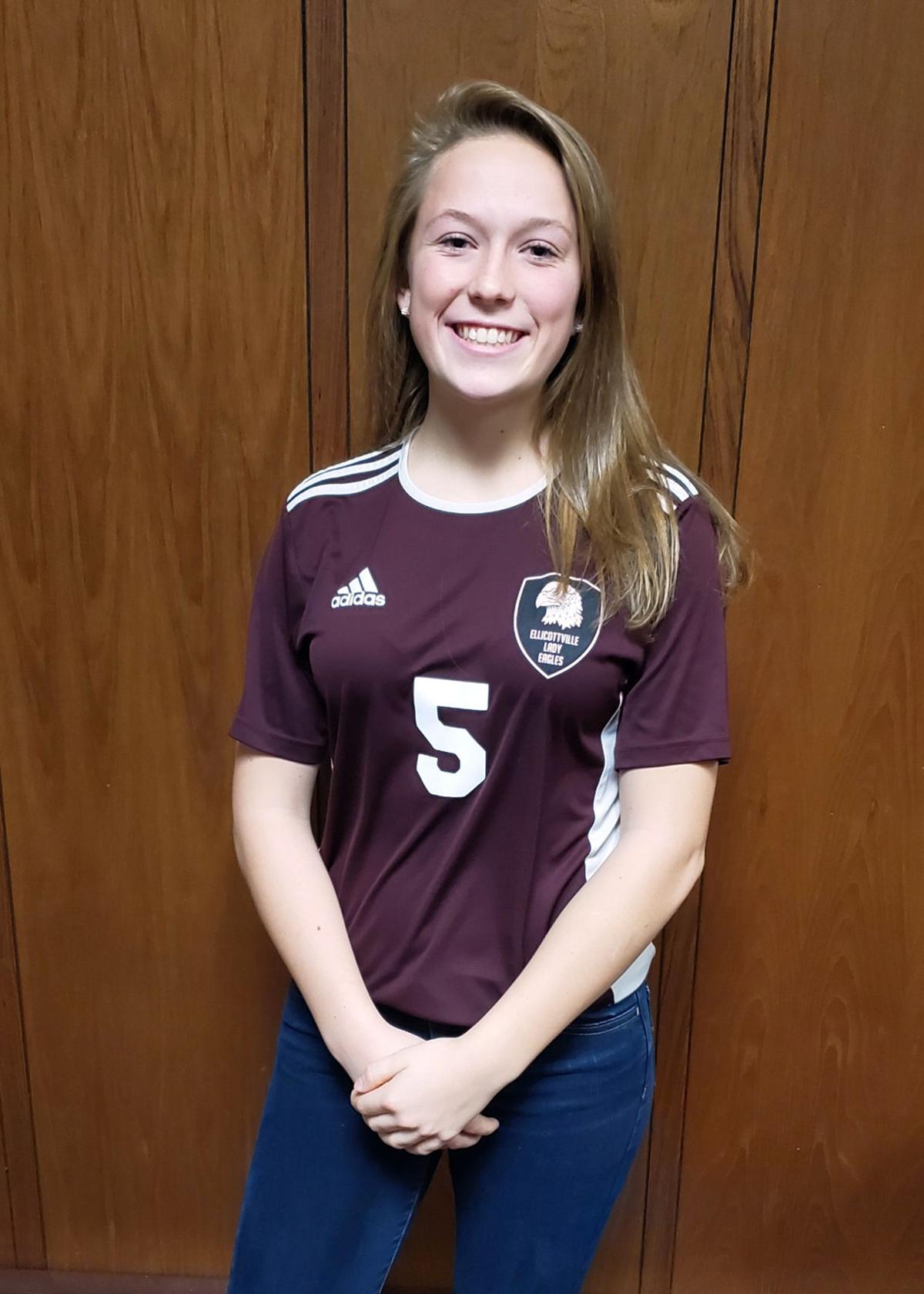 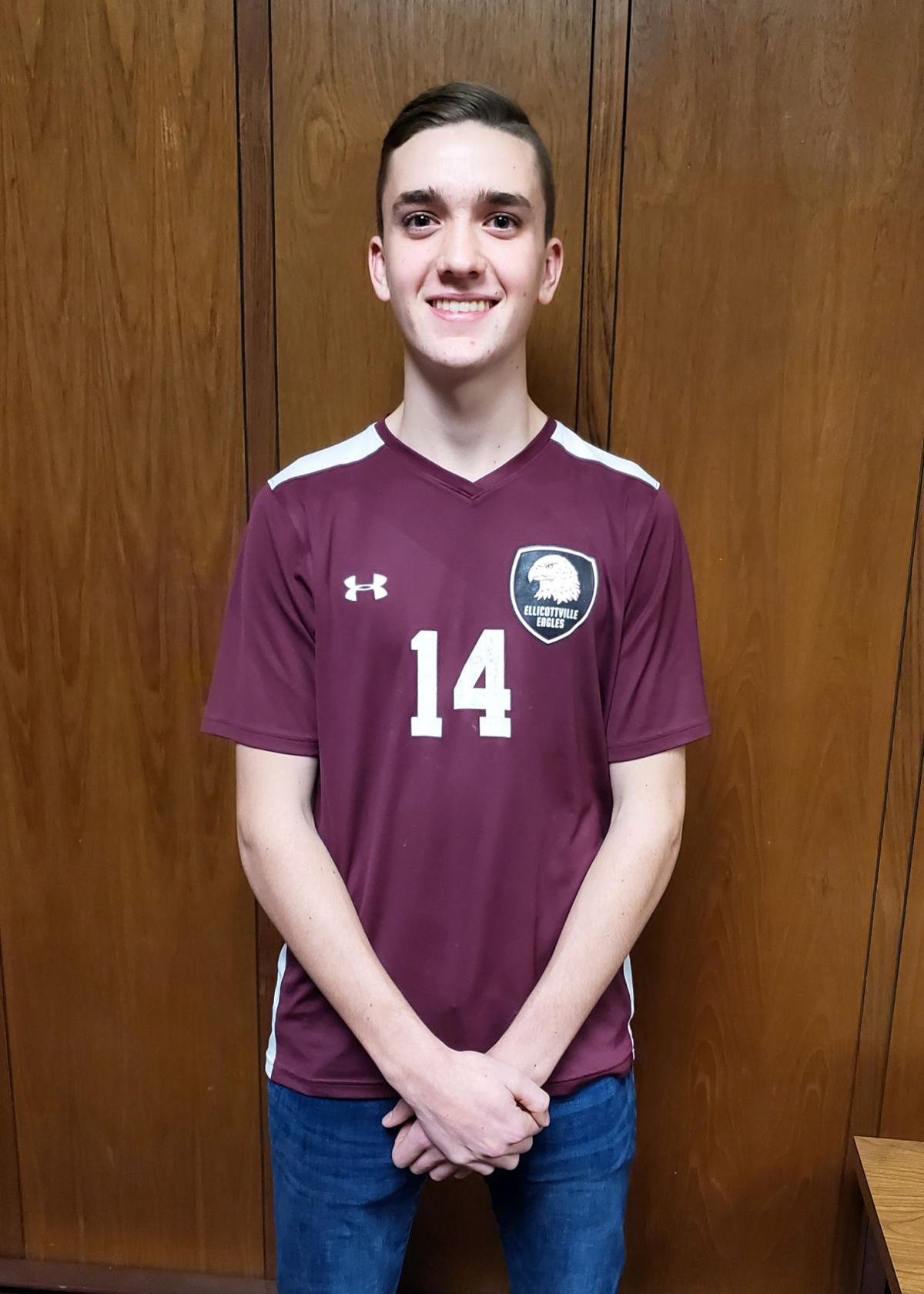 Players from Salamanca and Ellicottville made the Big 30 Soccer All-Star teams, as announced in the Olean Times Herald on Monday.

Hill is Salamanca’s first Big 30 Girls Soccer All-Star since her sister, Andie, made the team as a senior in 2015.

Hill has played attacking center-midfielder and defensive center-mid for the Warriors and led the team with 14 goals and five assists this season. She helped the team double its win total from last season and its first winning season at 9-8 since 2015. Hill was a six-year varsity starter and made the first-team all-league the last two seasons, honorable mention the two years before then and a second-teamer in 2015.

Hurlburt, a sophomore forward, led the Eagles’ offense with 16 goals and made three assists. She also was a first-team league all-star in helping Ellicottville post a 10-4-3 record this year.

Snyder, an Ellicottville senior midfielder, was a back-to-back selection to the Big 30 Boys Soccer All-Star team. The key player to controlling the middle for the Eagles, Snyder helped Ellicottville reach overtime of the Section 6 Class C semifinals this season.

Snyder had 14 goals and five assists this season and finished his scholastic career with 36 goals and 20 assists. He was a two-time first-team league all-star after making the second team as a sophomore.

Badgers in the XFL: Check out performances by former Wisconsin players in Week 2

Life in the Red: Pierson-El with a special dedication after his first XFL touchdown