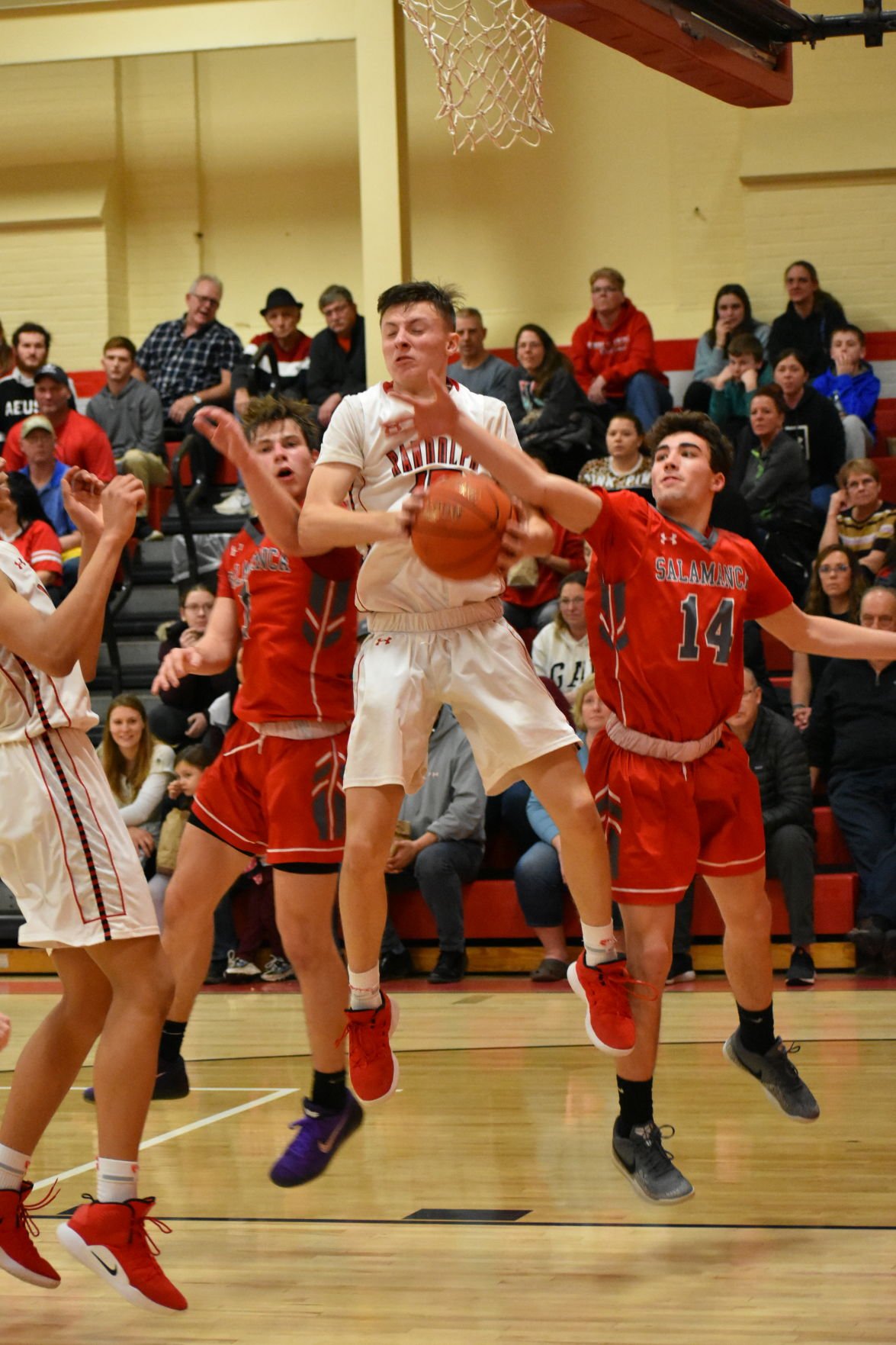 Randolph's Ty Rosengren (15) pulls down a rebound in front of Salamanca's Lucas McKenna (14) and Tyler Hedlund (1). 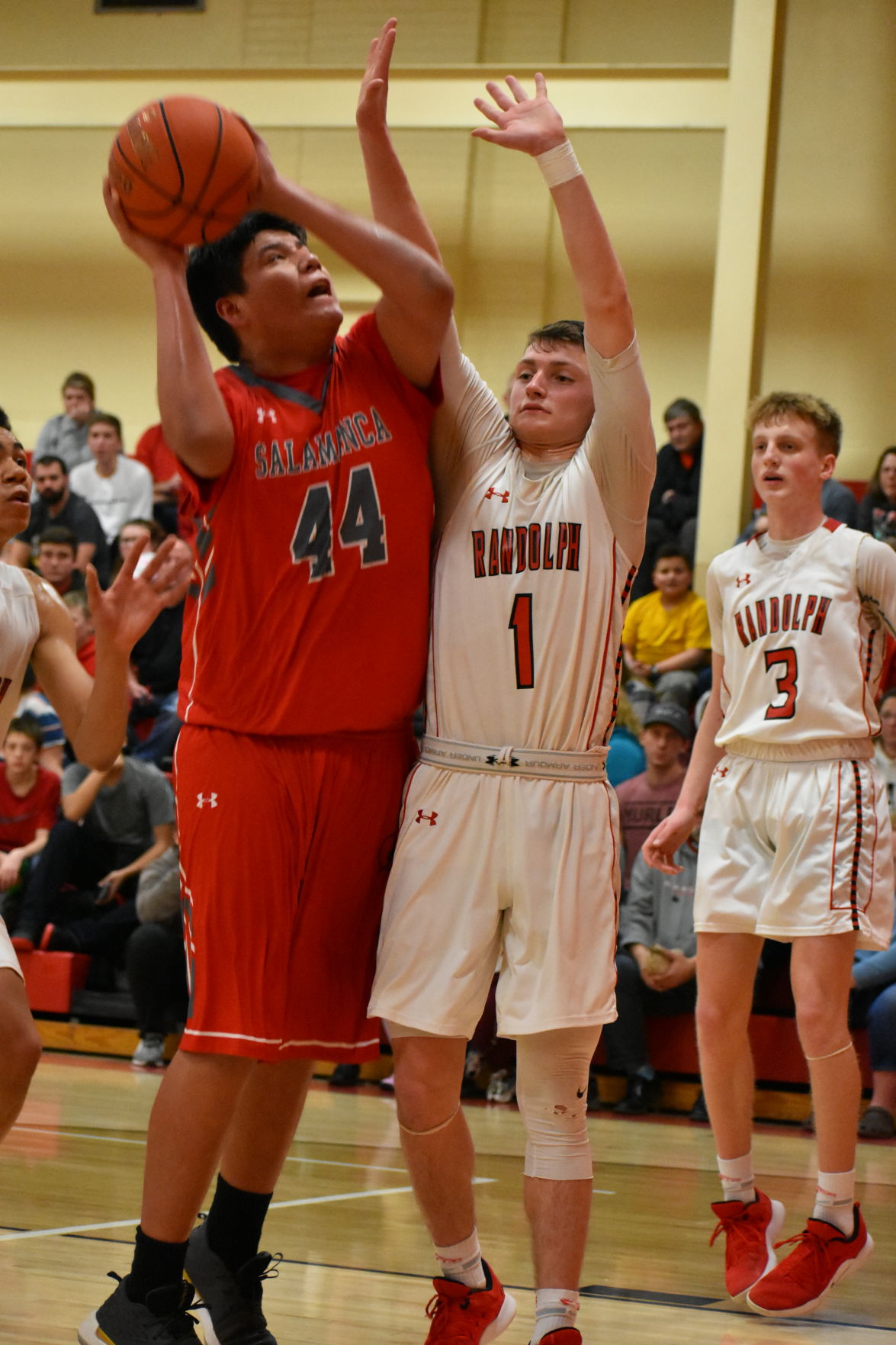 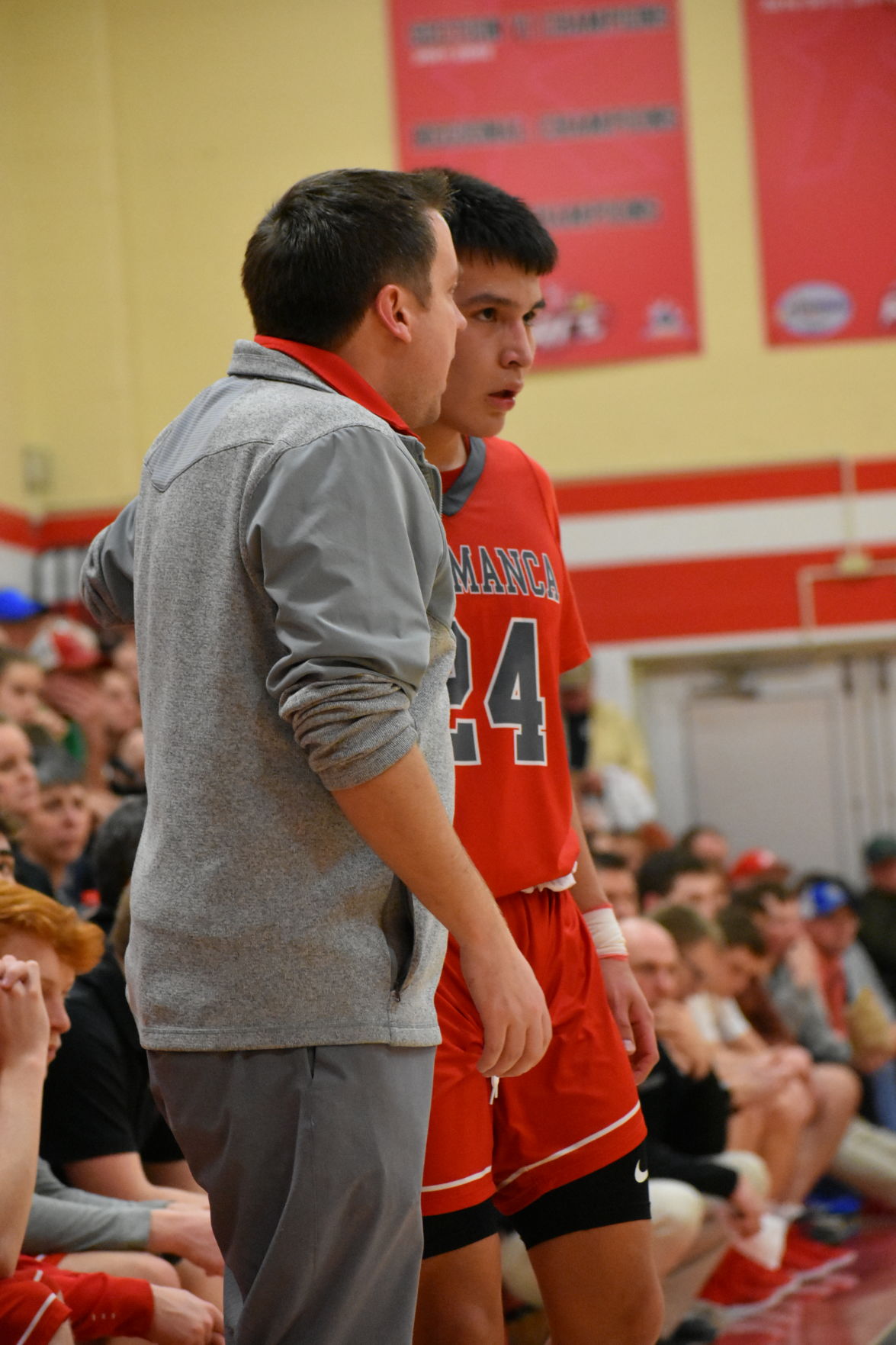 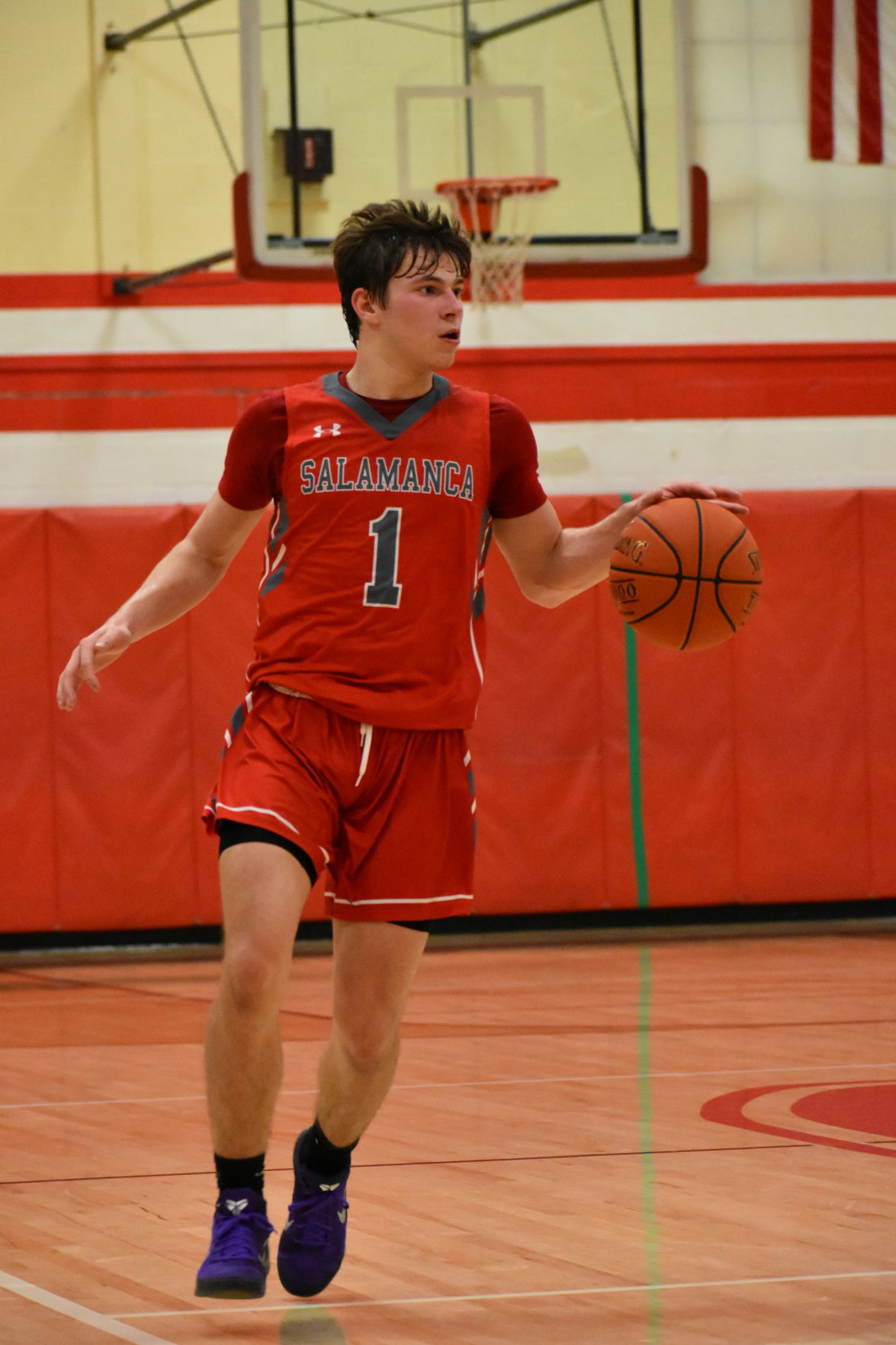 Salamanca's Tyler Hedlund (1) dribbles up the court against Randolph. 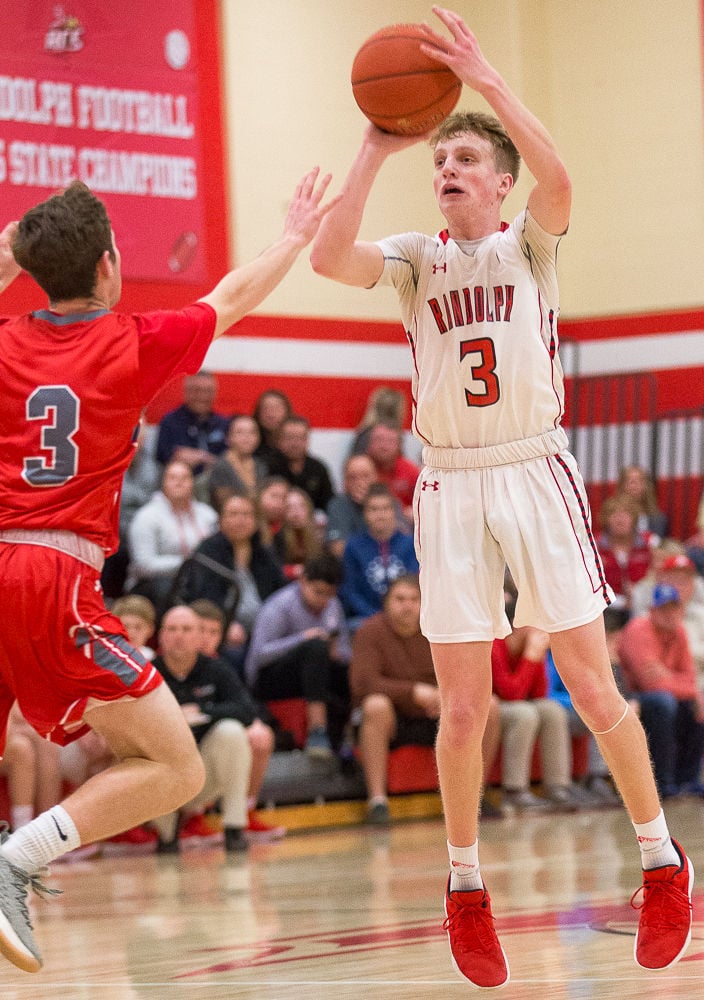 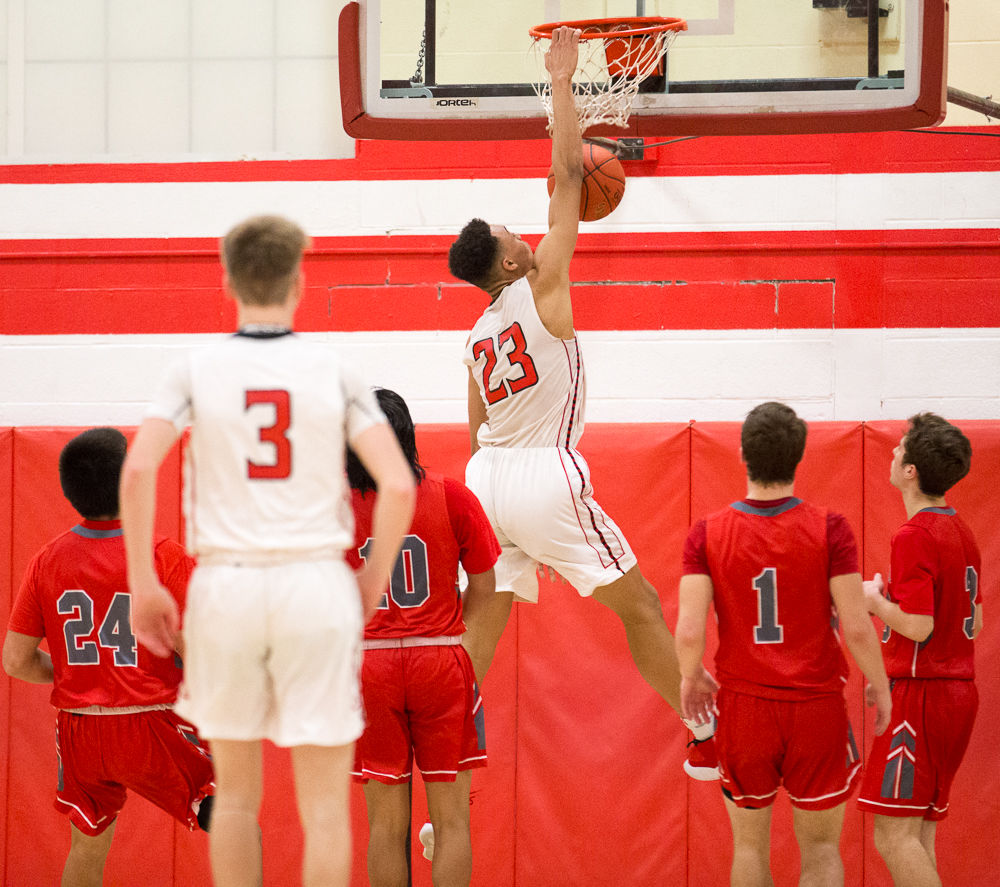 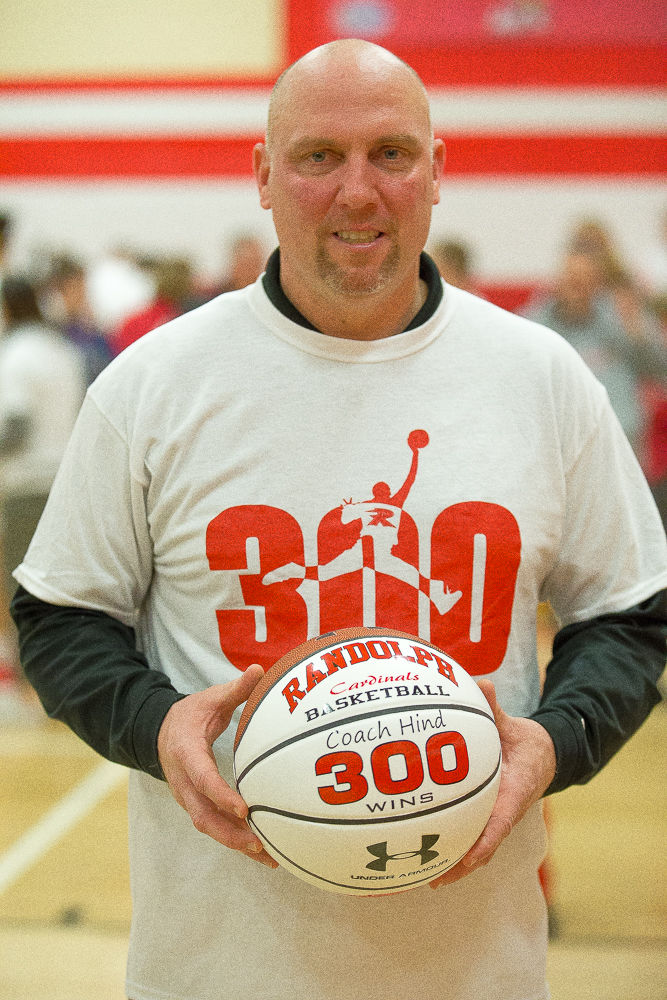 Randolph's Ty Rosengren (15) pulls down a rebound in front of Salamanca's Lucas McKenna (14) and Tyler Hedlund (1).

Salamanca's Tyler Hedlund (1) dribbles up the court against Randolph.

The Warriors had their hands full on the defensive end with Randolph’s potent offense led by junior guard Tyler Hind (24 ppg).

“They’re one of the best offensive teams in Western New York,” said Salamanca coach Adam Bennett. “I couldn’t be more proud of our defensive effort tonight.”

“They used their length to shoot from the outside and it proved to be too much,” said Bennett, “but we really battled on that end of the floor.”

For Salamanca (10-8), Isaac Brown led the offensive effort with 13 points.

Bennett said his team can learn from playing against tough opponents such as Salamanca.

“We’ve shown ourselves that we can play with some good teams,” he said. “But the story in the second half was that they forced us to take tough shots and we struggled.”

CATTARAUGUS — Javier West had a big all-around game for Forestville as they built a 17-point half time lead and blew out Cattaraugus-Little Valley.

West had 20 points, eight steals, seven rebounds and four assists in the win.

Cloudy skies early, then partly cloudy in the afternoon. A few flurries or snow showers possible. High near 25F. Winds WNW at 10 to 15 mph.