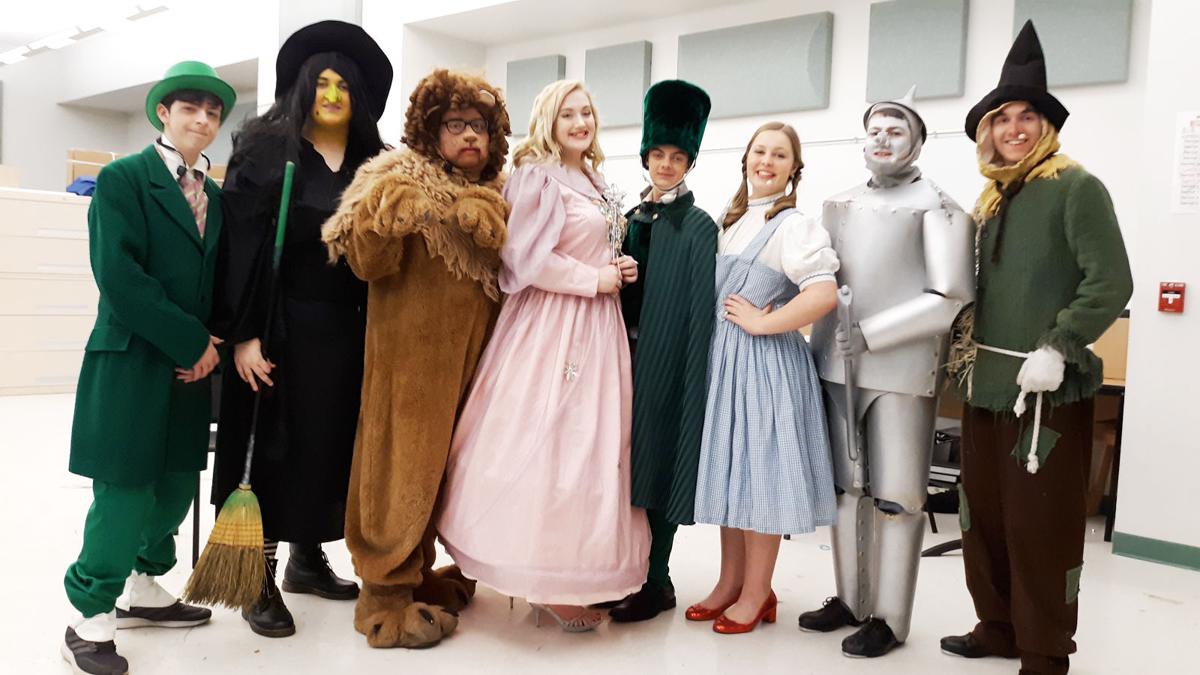 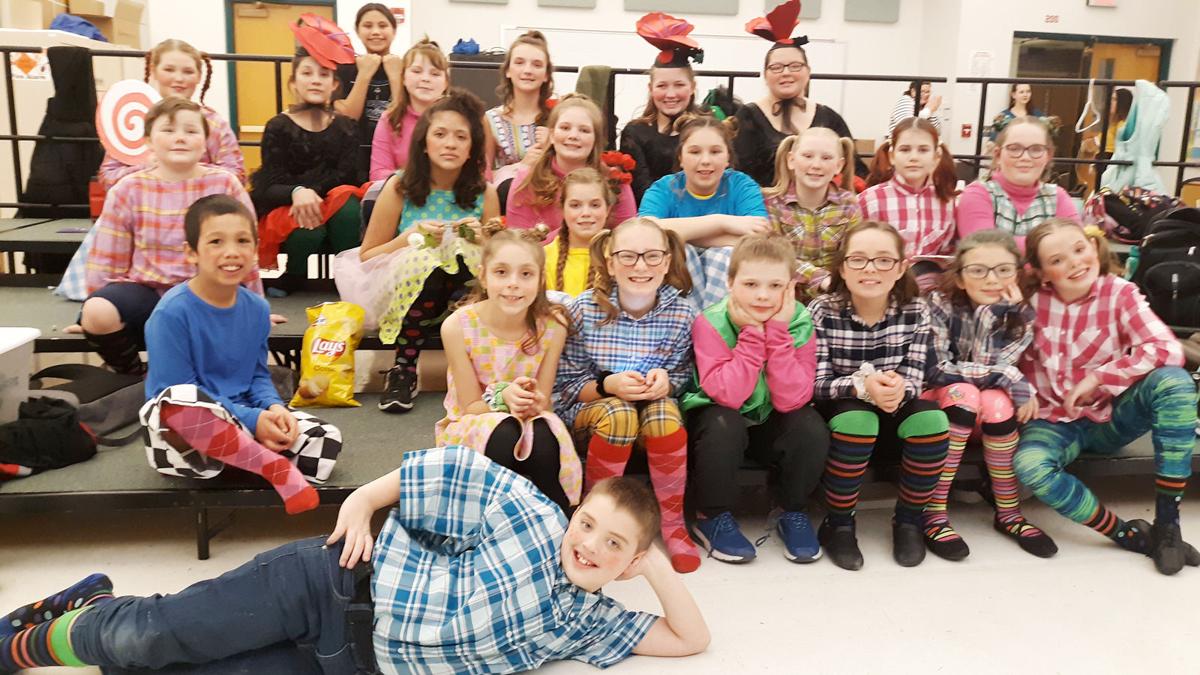 Many of the chorus members of the Salamanca Drama Club production of “The Wizard of Oz” portrayed Munchkins, Ozians, Winkies and more.

Many of the chorus members of the Salamanca Drama Club production of “The Wizard of Oz” portrayed Munchkins, Ozians, Winkies and more.

SALAMANCA — Hats off to the Salamanca Drama Club’s presentation of “The Wizard of Oz,” held Feb. 13 through 15 in the Salamanca High School auditorium.

The iconic tale by L. Frank Baum, with music and lyrics by Harold Arien and E.Y. Harburg and background music by Hebert Stothart, first gained popularity as a movie in 1939 staring Judy Garland, Ray Bolger, Jack Haley and Burt Lahr.

The movie, owned by Turer Entertainment Co. is distributed in all media by Warner Bros. It was adapted by Jon Kane for the Royal Shakespeare Company.

Dance and vocal arrangements are by Pater Howard and orchestrations are by Larry Howard.

For Salamanca’s production of “The Wizard of Oz,” Susan Schnaufer was the producer and the director was Eric Kemnitzer. The choreography was by Stephanie Vogle.

Dan Ornowski was the Pit Director.

Taylor Fuller played Miss Almira Gulch/Wicked Witch of the West and Avean Velazquez played Professor Marvel/The Wizard of Oz. The part of Toto was played by Tia the dog.

Kayden Cunninghan was also a Winkie.

Oz video producer was Justin Blakesslee and the spotlight operator was Kohn Ambuske.

Has Covid-19 been in humans for years?

Rain and snow in the morning. The rain and snow will become lighter and change to all rain in the afternoon. High 47F. Winds WNW at 15 to 25 mph. Chance of rain 90%. Winds could occasionally gust over 40 mph.

Variably cloudy with snow showers. Temps nearly steady in the low to mid 30s. Winds WNW at 15 to 25 mph. Chance of snow 70%. About one inch of snow expected. Winds could occasionally gust over 40 mph.